Building Others up to Succeed 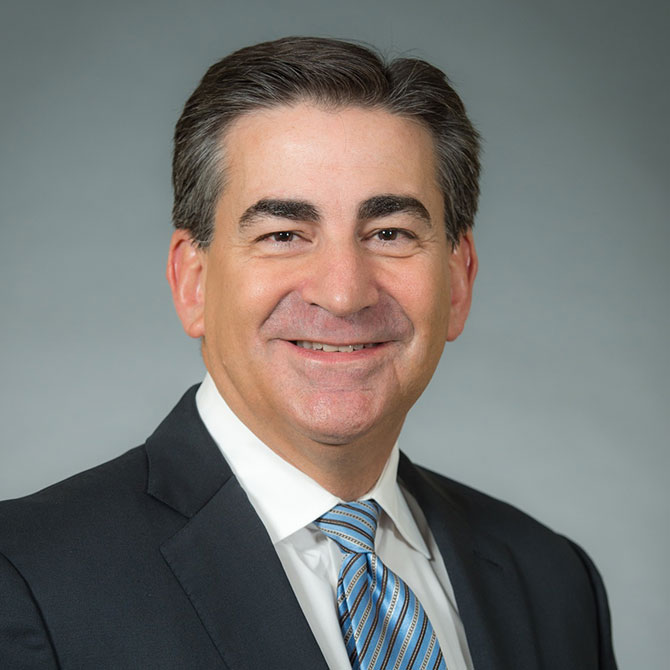 Frank Jimenez’s stellar career in private practice, government service, and corporate leadership has been filled with unexpected twists and turns. His surprising and unpredictable journey taught him the importance of adaptability, versatility, and humility.

“Never be too sure where your career might lead you,” said Jimenez. “If anyone had told me years ago, when I was still a partner in a Miami law firm, that my professional future would include the Pentagon followed by a career in corporate leadership, I would have never believed them.”

“In my leadership journey, I have learned that leaders must endure challenges and overcome unexpected obstacles,” said Jimenez. “They are often called upon to take timely and well-calculated risks.”

In his previous role, Jimenez served as Executive Vice President and General Counsel of Raytheon Technologies Corporation. His responsibilities included legal and regulatory affairs, governance, litigation, ethics, anti-corruption, antitrust, and international trade compliance. He was instrumental in a 2011 spin-off from ITT of two public companies: Xylem and Exelis Inc.

With legal leadership positions in military agencies, civil government, and public companies, Jimenez has observed that the best leaders rise by helping others. “Though some leaders rise despite not caring well for those around them, the best ones rise by building up others,” said Jimenez. “Other-mindedness can be contagious; before you know it, everyone is taking care of one another.” He adds, “Leaders should inspire trust and confidence among their teammates and colleagues.”

Jimenez fosters a productive culture for his staff to succeed by making sure they have team support. “Productivity is enhanced when everyone is freed from watching their backs or worrying that they’re alone in solving their problems,” said Jimenez. “Thinking of others first is the right thing to do, and the most productive, but a beneficial byproduct is that it also maximizes your own chances for sustainable success.”