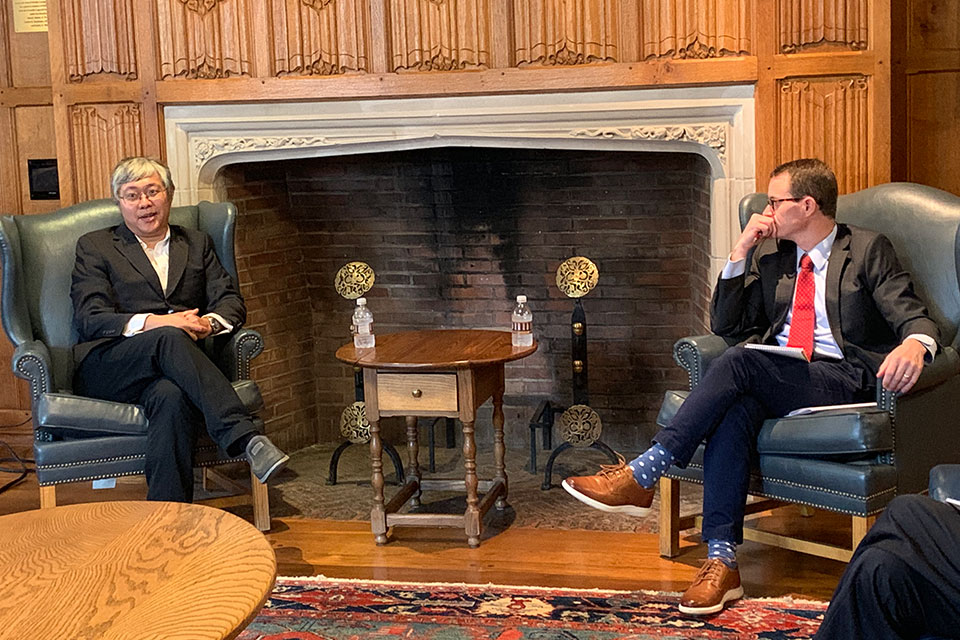 Introduced by the Center's executive director Robert Williams in the Calabresi Faculty Lounge, Cheung began by explaining the historical roots of Hong Kong’s current woes, the gradual but systemic erosion of its autonomy since the sovereignty transfer in 1997, and how the city has been moving from rule of law to “abusive legalism,” which is the title of Cheung’s doctoral project as a current J.S.D. candidate at NYU Law School.

On the constitutional front, Cheung said that Beijing had repudiated the Sino-British Joint Declaration of 1984 and Basic Law. In the past five years, Cheung said, officials of Beijing and Hong Kong, ranging from the PRC’s ambassador to the United Kingdom to the Secretary for Constitutional and Mainland Affairs of Hong Kong, have asserted that the Joint Declaration had lapsed in 1997, or that parts of it were “unilateral” or non-binding. Additionally, Beijing now has “untrammeled power of interpretation” of provisions of the Basic Law ostensibly within Hong Kong’s autonomy, Cheung stated. 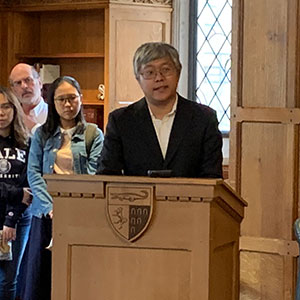 Politically, the grant motto of “Hong Kongers ruling Hong Kong with a high degree of autonomy” has also been largely repudiated by Beijing, Cheung said. He pointed to two ways in which the motto has been undercut: the denial of meaningful political representation and the emergence of the Liaison Office of the Central People’s Government in the Hong Kong Special Administrative Region as a second government.

On the legal front, Hong Kong’s traditionally independent judiciary has been subject to considerable political pressure, with both magistrates and high courts “trying to meet Beijing in the middle,” said Cheung.

The talk was followed by questions from students and faculty about the future of the protest movement, how the movement was perceived both in China and the United States, the Chief Executive’s dual mandate, and the protests’ impact on Hong Kong’s status as a financial hub, which “is certainly going to baffle Hong Kong and Beijing for many years to come,” Cheung said. 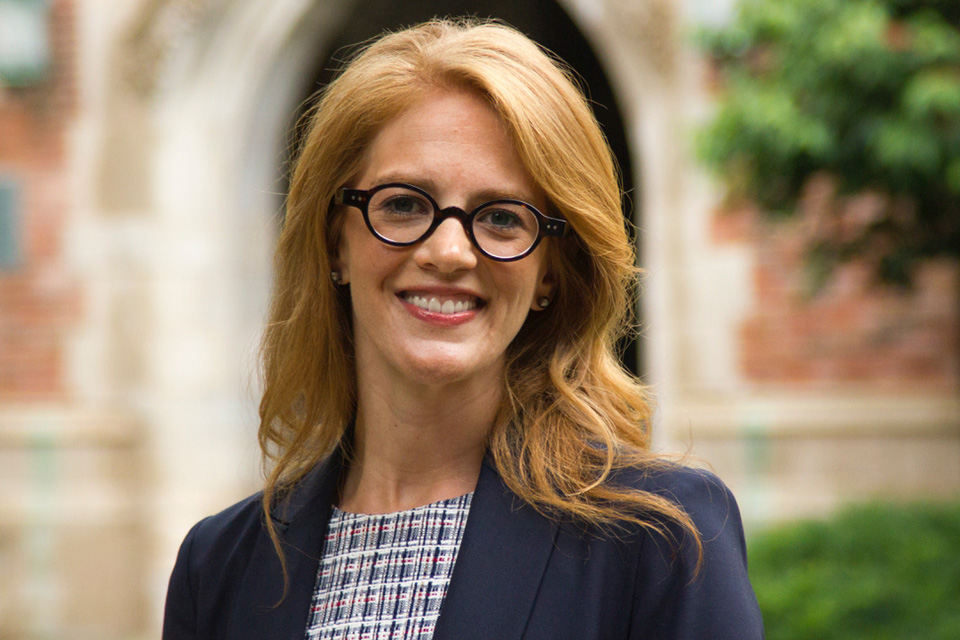 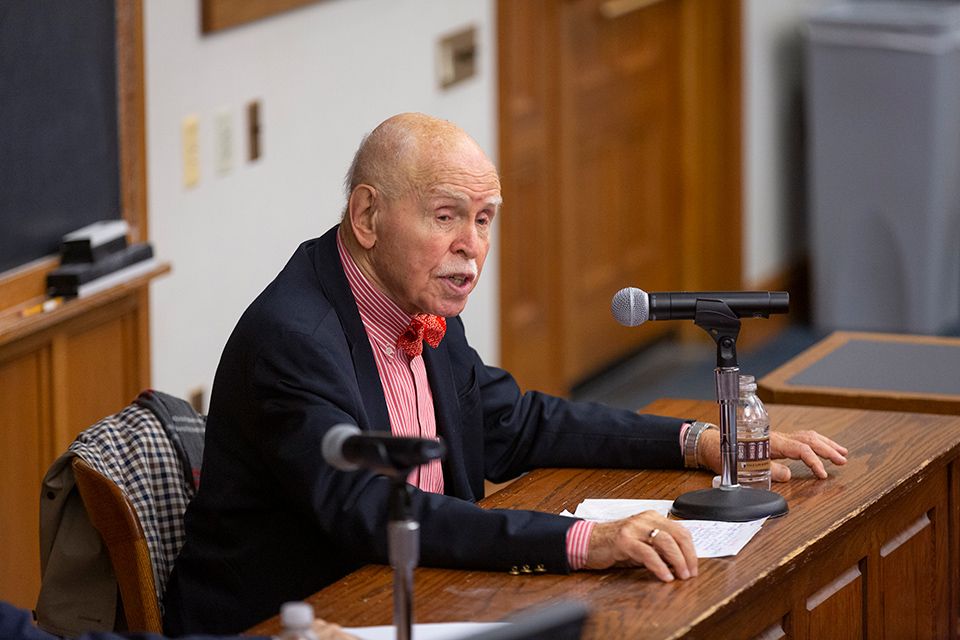 Jerome Cohen ’55 delivered a special lecture to students and faculty at Yale Law School on October 23, 2019.