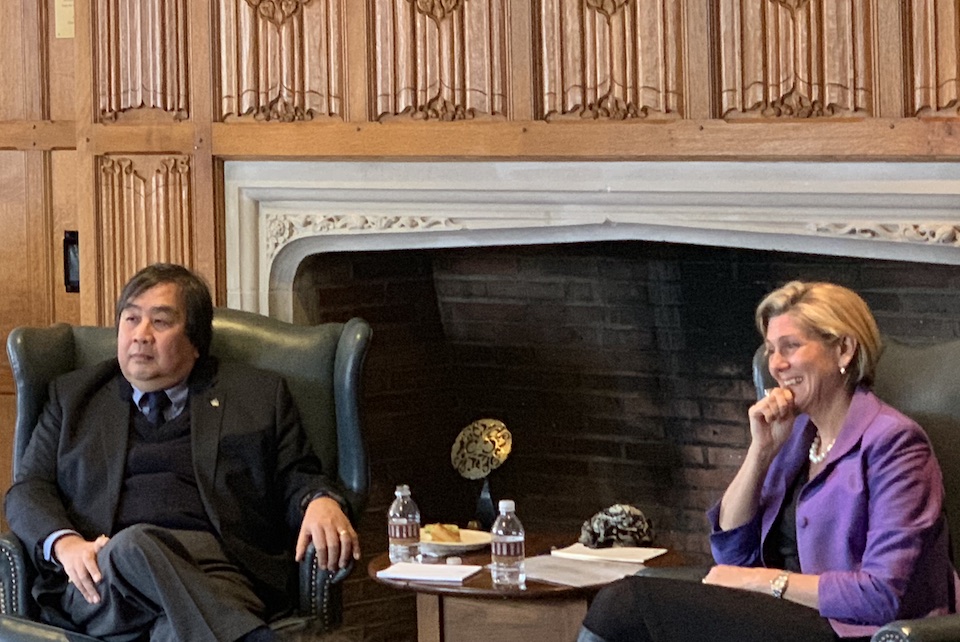 Katrina Cooper, Australia’s ambassador to the United States, spoke at an event hosted by the Center for Global Legal Challenges on February 26, 2019. In a conversation with Sterling Professor of International Law Harold Hongju Koh, Cooper shared insights on how a close U.S. ally approaches international law and the professional path of a career diplomat.

The discussion centered around Australia’s position on international law. To illustrate, Cooper, the deputy chief of mission at the Australian Embassy in Washington, D.C., gave an account of the country’s role in negotiations in maritime boundary disputes. She also described Australia’s commitment to rule of law values.

Cooper and Koh, the former Legal Adviser of the Department of State, also discussed how U.S.-Australia relations are sustained. She described working with the executive branch as well as with members of Congress who support maintaining strong ties with the country, which has had diplomatic relations with the U.S. for nearly 80 years.

Cooper, a senior career officer with the Australia’s Department of Foreign Affairs and Trade, also related her entry into the world of diplomacy and her experience since. She recalled her interest in international law as a student at the Australian National University and her early professional life. Her posts have included Second Secretary in Santiago de Chile; Counsellor in Port Moresby, Papua New Guinea; and, prior to her current role, Ambassador to Mexico.

The Center for Global Legal Challenges aims to take international law teaching out of the classroom through hands-on opportunities including student research, student-led conferences, and guest speakers. 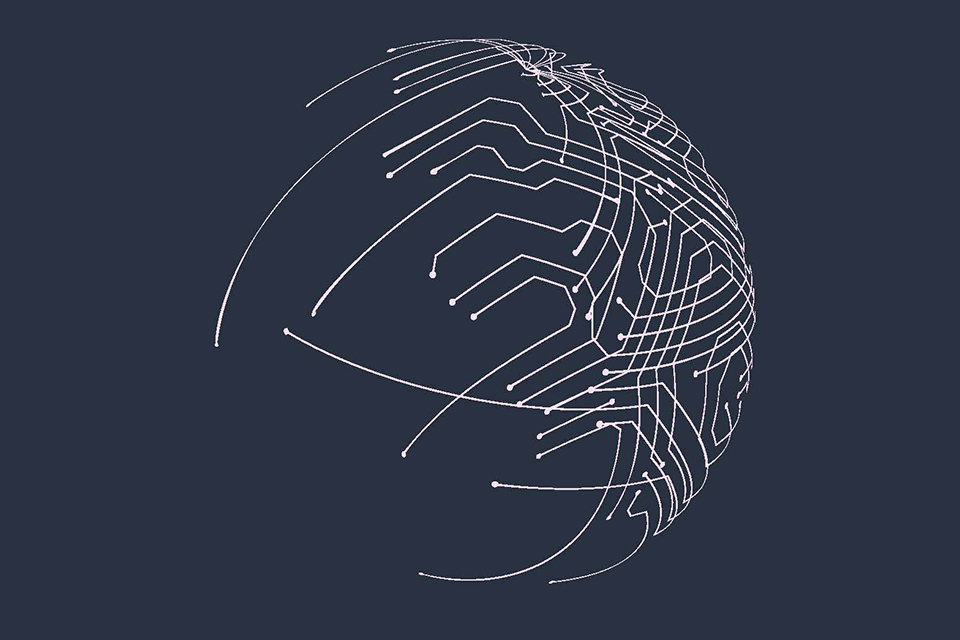