Brookings-Yale Workshop Looks at the Way Forward for U.S.-China Relations 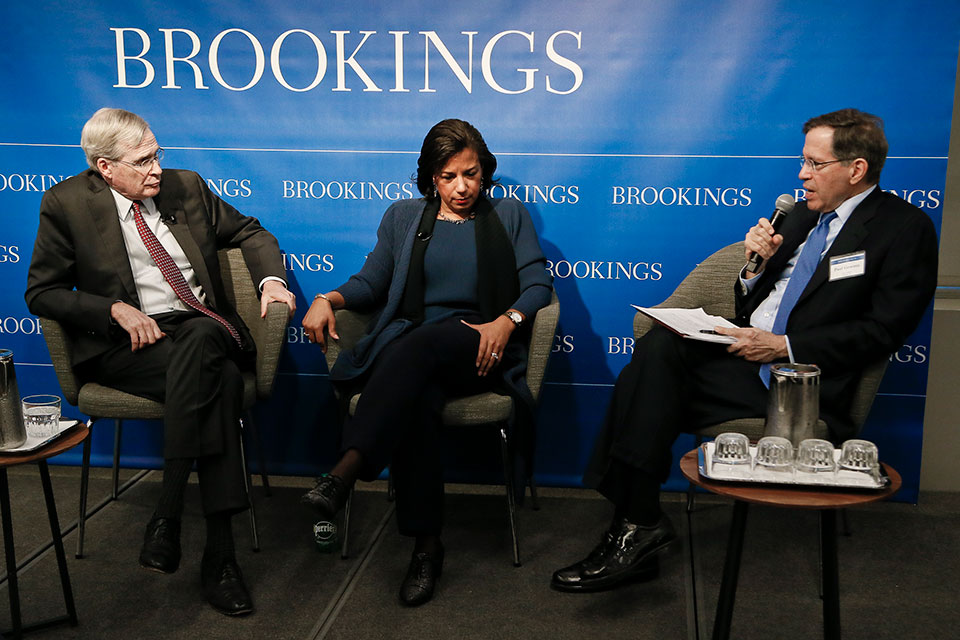 On October 30, 2018, the Paul Tsai China Center of Yale Law School and the John L. Thornton China Center of the Brookings Institution jointly held a high-level, closed-door workshop to discuss U.S.-China relations today and going forward. The event, which took place at Brookings in Washington D.C., was the first major collaboration between the two institutions. The day-long event brought together a large group of leading U.S. experts on China and U.S.-China relations.

With the U.S.-China relationship under strain, the workshop addressed numerous questions about the future of U.S.-China relations, including: What are American and Chinese interests as China rises? Where do they conflict and where might they still be complementary? What should be the objectives and components of a future American strategy for responsible competition with China?

The premise of the workshop was that government, academic, military, and private-sector leaders in the United States must address these questions with renewed intensity and collaborative discussion if our country is to develop and implement a sustainable and successful long-term strategy on China.

The October 30 event had three main elements. First, there were three panel discussions:

Second, former National Security Advisors Stephen Hadley and Susan Rice participated in a lunchtime “fireside conversation” discussing their views on the future of the U.S.-China relationship and the future of U.S. strategy. A transcript of that important discussion appears here.

Watch a video of that debate.

Brookings and Yale intend to schedule follow-up collaborative events to continue to address the major issues addressed at this October 30 workshop. 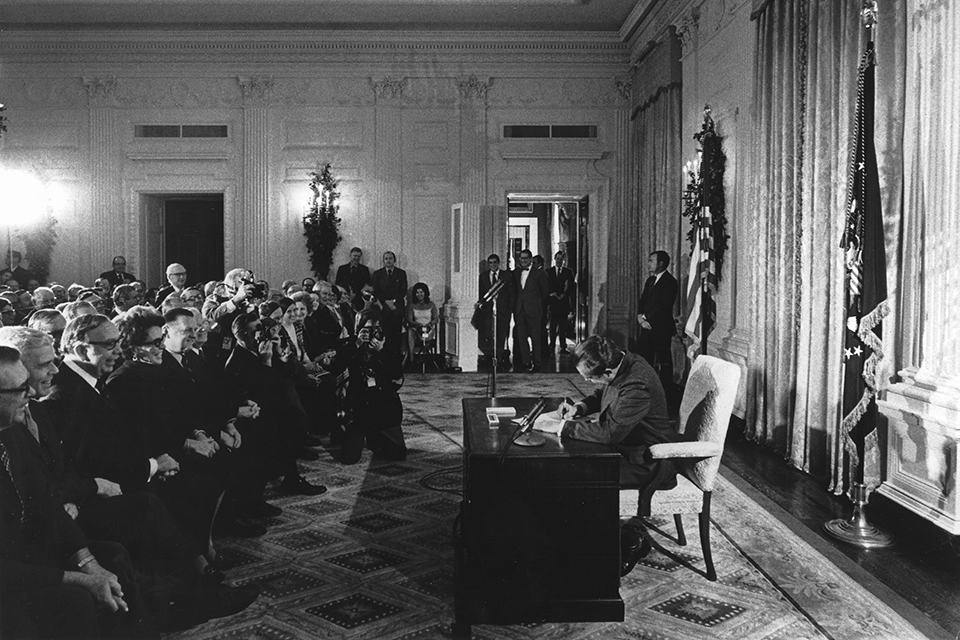