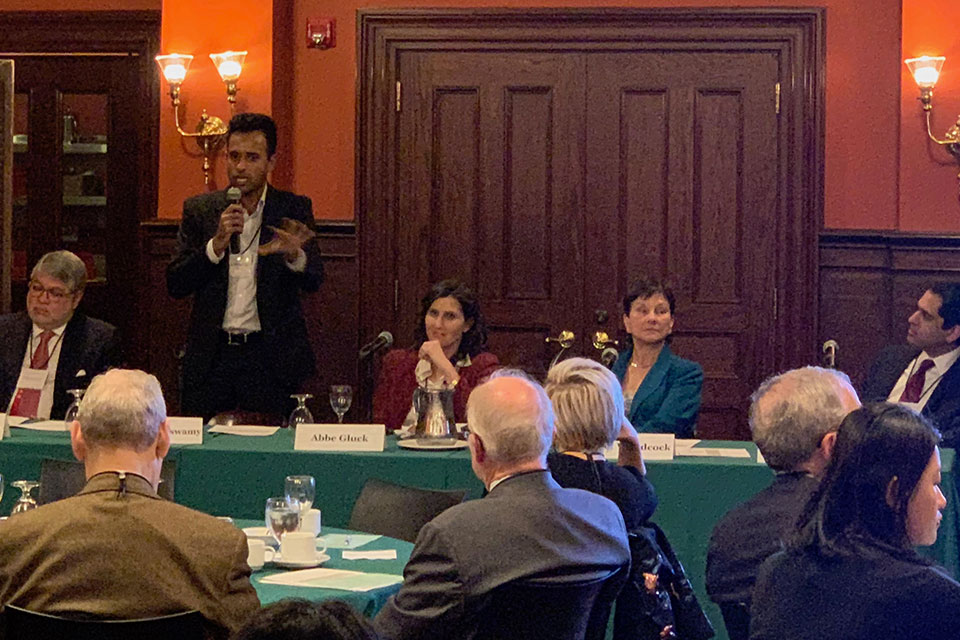 On November 8, 2018, the Center for the Study of Corporate Law and the Solomon Center for Health Law and Policy at Yale Law School cohosted a special Craig Wasserman ’86/Wachtell, Lipton, Rosen & Katz Alumni Breakfast program in New York City exploring “Law, Finance, and Innovation in Pharmaceutical R&D.” The panel was moderated by Professor Abbe R. Gluck ’00, Faculty Director of the Solomon Center. Panelists included Pablo Legorreta, Founder and Chief Executive Officer of Royalty Pharma; Vivek Ramaswamy ’13, Founder and Chief Executive Officer of Roivant Sciences; Richard Thakor, Assistant Professor of Finance at the University of Minnesota Carlson School of Management; and Director of the Center for Drug Evaluation and Research at the Food and Drug Administration (FDA). More about each panelist follows below. 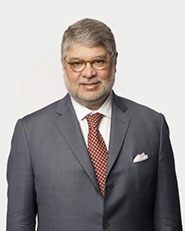 Pablo Legorreta is the CEO of Royalty Pharma, a company he founded 1996. Legorreta has over 20 years of experience investing in pharmaceutical royalties and building and managing a rapidly growing life sciences investment company that is today one of the largest dedicated life sciences investors in the world with over $16 billion in royalty assets. Royalty Pharma does not discover, develop, manufacture or market biopharmaceutical products. Royalty Pharma funds innovation in life sciences, indirectly, when it acquires existing royalty interests from the original innovators (academic institutions, research hospitals, foundations and inventors) or, directly, when it partners with life sciences companies to codevelop and co-fund products in late-stage human clinical trials. Royalty Pharma has assembled a portfolio that includes royalty interests in 8 of the top 30 drugs in the world. In 2017, Royalty Pharma recorded $2.5 billion in royalty revenue and $2.4 billion in EBITDA.

Legorreta founded Pharmakon Advisors in 2009, a leading provider of debt capital to the life sciences industry. In 2017, he founded BioPharma Credit PLC, the first London Stock Exchange listed fund specializing in debt financing for the life sciences industry. Prior to founding Royalty Pharma, Legorreta spent a decade at Lazard Frères in Paris and New York where he provided cross-border M&A and corporate finance advisory to European and U.S. corporations.

Legorreta serves on the Board of Governors of the New York Academy of Sciences, as well as the Boards of Trustees of Rockefeller University, Brown University, the Hospital for Special Surgery, Pasteur Foundation (the U.S. affiliate of the French Institute Pasteur), Open Medical Institute and Park Avenue Armory. Legorreta is the founder and chairman of Alianza Médica para la Salud, a nonprofit dedicated to enhancing the quality of health care in Latin America by providing doctors and healthcare providers with continued education opportunities. Since its foundation in 2010 AMSA has provided over 450 scholarships to Mexican and Latin American doctors and healthcare providers to study abroad.

Legorreta has a degree in industrial engineering from Universidad Iberoamericana in Mexico City. 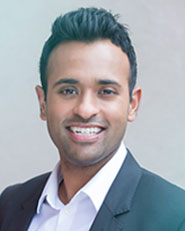 Vivek Ramaswamy is the Founder and Chief Executive Officer of Roivant Sciences. Roivant’s mission is to systemically reduce the time and cost of drug development and to advance important medicines for patients in disease areas where the magnitude of R&D investment from industry is disproportionately low relative to societal needs.

Roivant has over 700 employees and over 30 investigational medicines in development across its family of companies and has raised over $3 billion in capital to support its mission. Companies in the Roivant family today include Myovant, Axovant, Arbutus, Urovant, Enzyvant, Dermavant, Genevant, Metavant, Altavant, Immunovant, Sinovant, and Datavant. Roivant recently announced the initiation of a Biologics License Application (BLA) submission for an investigational regenerative therapy designed to reconstitute the immune systems of children born with a rare and fatal pediatric disease. 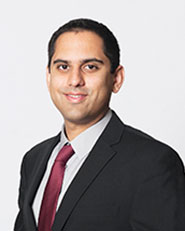 Richard Thakor is an Assistant Professor of Finance at University of Minnesota, Carlson School of Management. He joined the finance department at University of Minnesota in June 2016 after earning his Ph.D. in Financial Economics from MIT. He also holds an M.S. in Management Research from MIT, an MSc in Finance and Economics from the London School of Economics, and a B.A. summa cum laude in economics and psychology from Washington University in St. Louis. Prior to earning his Ph.D., he worked in investment management as a Derivatives Trading Analyst. His research interests are in empirical and theoretical corporate finance, in the areas of managerial decision-making, R&D investments, and the effects of financial frictions on investment. 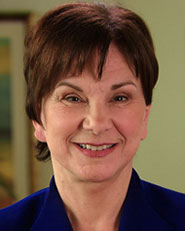 Janet Woodcock is Director of the Center for Drug Evaluation and Research (CDER), at the Food and Drug Administration (FDA). In 2015, Dr. Woodcock also assumed the role of Acting Director of CDER’s newly formed Office of Pharmaceutical Quality, (OPQ). Dr. Woodcock first joined CDER in 1994. For three years, from 2005 until 2008, she served as the FDA’s Commissioner, holding several positions, including as Deputy Commissioner and Chief Medical Officer, Deputy Commissioner for Operations, and Chief Operating Officer. Her responsibilities involved oversight of various aspects of scientific and medical regulatory operations. Before joining CDER, Dr. Woodcock served as Director, Office of Therapeutics Research and Review, and Acting Deputy Director in FDA’s Center for Biologics Evaluation and Research. Dr. Woodcock received her M.D. from Northwestern Medical School and completed further training and held teaching appointments at the Pennsylvania State University and the University of California in San Francisco. She joined the FDA in 1986.