David Scharfstein to Give Winter Lecture on Pensions March 5 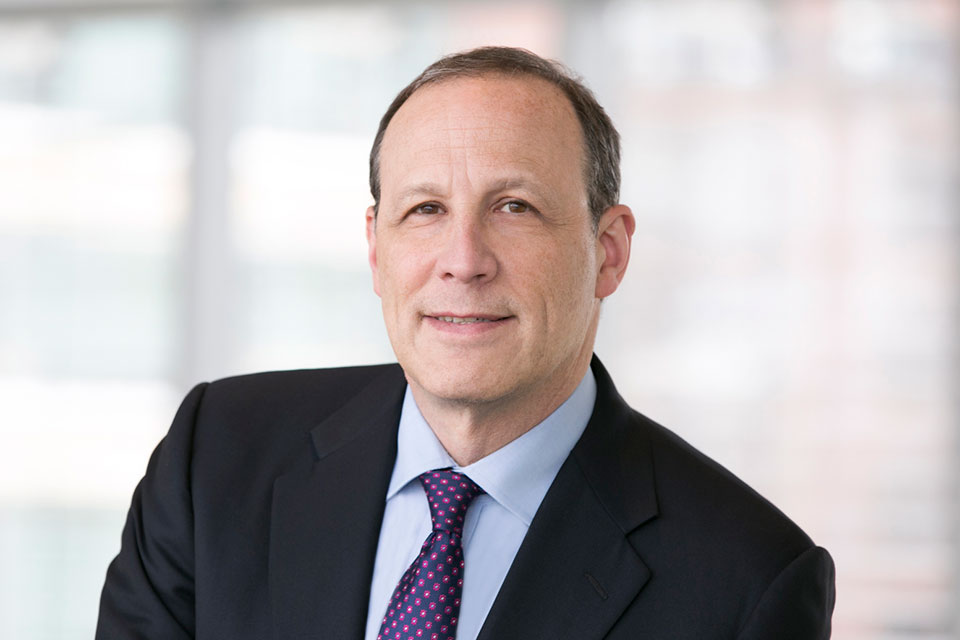 David S. Scharfstein, Edmund Cogswell Converse Professor of Finance and Banking and Chair of Doctoral Programs at Harvard Business School, will give the 2017-2018 Judge Ralph K. Winter Lecture on March 5 at 4:30 pm. Scharfstein, whose current research focuses on financial intermediation and financial regulation, will speak on "Pension Policy and the Financial System."

He will discuss the idea that pension savings also promote development of capital markets and explore the implications for corporate finance, household finance, banking, the size of the financial sector, and financial stability.

David Scharfstein has published on a broad range of topics in finance, including corporate investment and financing behavior, risk management, financial distress, capital allocation, and venture capital. He is a Research Associate of the National Bureau of Economic Research and currently the President of the American Finance Association. In 2009-2010, he was Senior Advisor to the U.S. Treasury Secretary, working on policy related to the financial crisis. He previously was a member of the Financial Advisory Roundtable of the Federal Reserve Bank of New York. From 1987-2003 he was a finance professor at the MIT Sloan School of Management. Scharfstein received a Ph.D. in Economics from MIT in 1986 and an A.B. from Princeton University in 1982.

Judge Ralph K. Winter, Jr., Senior Judge on the U.S. Court of Appeals, 2nd Circuit, was previously a tenured member of the Yale Law School faculty, and has been an adjunct Professor of Law since his appointment to the bench in 1982. The lectureship (established by former law clerks and students of Judge Winter) supports lectures on corporate law and governance and related topics and was inaugurated in the Fall of 2005. It commemorates Judge Winter's foundational corporate law scholarship  and distinguished career as a jurist. His 1977 article, "State Law, Shareholder Protection, and the Theory of the Corporation," changed modern corporate law scholarship by altering the terms of debate about the federal system of corporate law through the use of economic analysis.