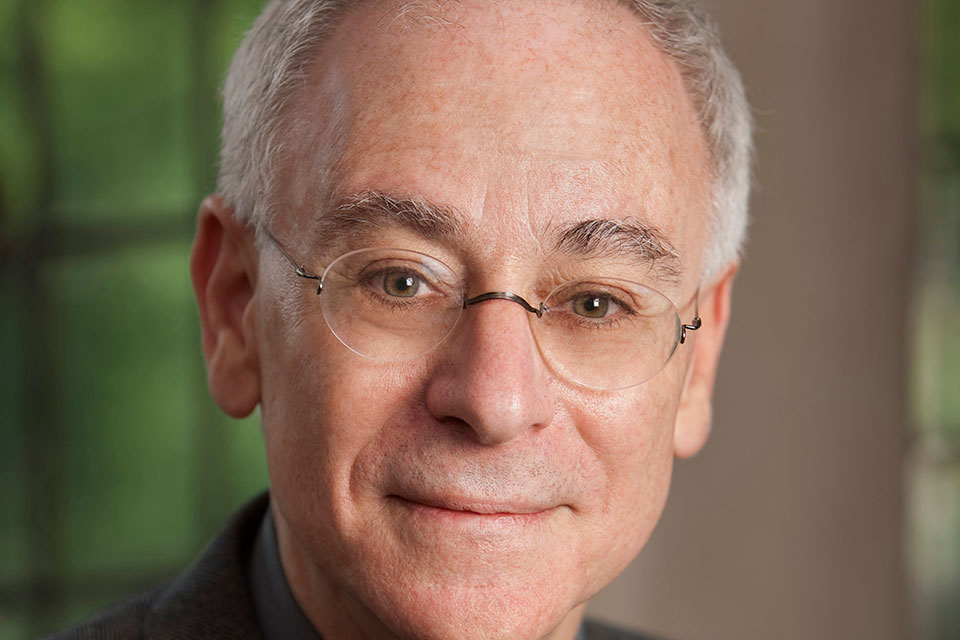 Dean Robert C. Post '77 has been named Sterling Professor of Law, one of the university’s highest faculty honors. His appointment will be effective July 1.

Post has been dean of Yale Law School since 2009, and will be stepping down from that position on July 1, 2017. Prior to joining the Yale faculty in 2003, he taught law at the University of California at Berkeley School of Law for 20 years. He began his legal career as a law clerk for Chief Judge David L. Bazelon of the United States Court of Appeals for the District of Columbia Circuit Court and served in the same role for Justice William J. Brennan Jr. of the United States Supreme Court.

Post was general counsel to the American Association of University Professors and to California Governor Pete Wilson’s Independent Panel on Redistricting in 1991.

He earned an A.B. and a Ph.D. in the history of American Civilization from Harvard University. He received his J.D. in 1977 from Yale Law School, where he was awarded the Michael Egger Prize and was note editor of The Yale Law Journal.

Post has written dozens of articles in legal journals and other publications and has authored and edited numerous books, including “Citizens Divided: A Constitutional Theory of Campaign Finance Reform” and “Democracy, Expertise, Academic Freedom: A First Amendment Jurisprudence for the Modern State.” He is a member of the American Philosophical Society and the American Law Institute, and a fellow of the American Academy of Arts and Sciences. He has been honored with fellowships from the John Simon Guggenheim Memorial Foundation and the American Council of Learned Societies.