Dr. Kumi Naidoo to Give Gruber Lecture on September 25 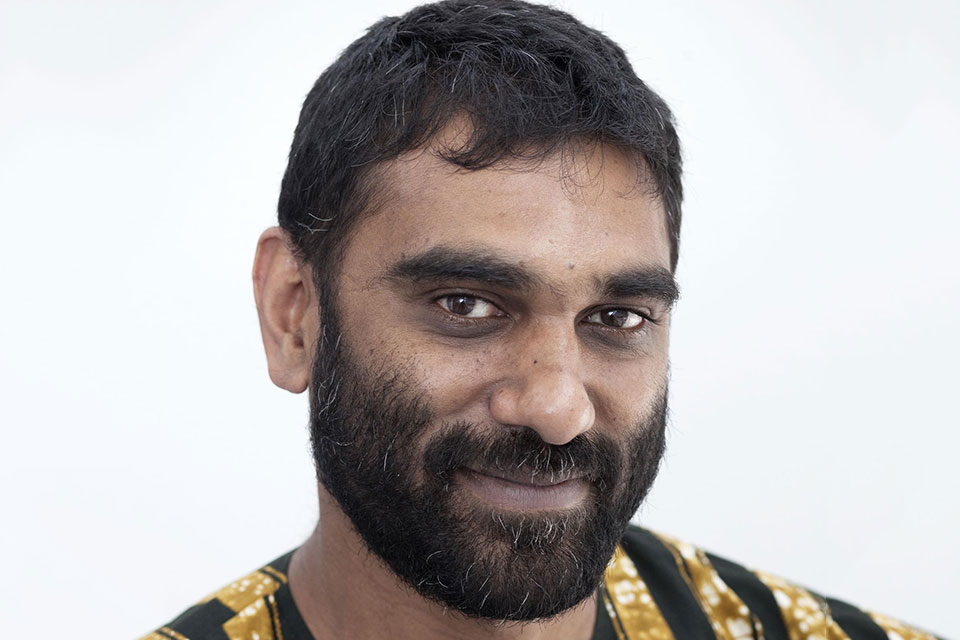 Dr. Kumi Naidoo, a global justice advocate, practitioner, and climate change leader, will deliver the 2017 Gruber Distinguished Lecture in Global Justice at Yale Law School on Monday, September 25, at 4:30 pm in Room 127. His lecture is titled “The United States: Friend or Foe of Global Justice?”

As multiple environmental and political crises converge, Naidoo will ask what can be done to promote global justice. “The world is in a precarious state of affairs,” Naidoo said. “What roles should the United States and civil society play in these dire times?”

In addition, at 12:15 pm on September 25, Dr. Naidoo will be in conversation with Professor Daniel Esty ’86, Hillhouse Professor of Environmental Law and Policy, at Kroon Hall G01.

Dr. Naidoo is the Chair of the Board for Africans Rising for Justice Peace and Dignity, a pan-African civil society movement. He has served as International Executive Director of Greenpeace; chair of the Global Campaign for Climate Action; and a founder of the Global Call to Action Against Poverty. Naidoo is a Rhodes Scholar and holds a D.Phil. in Politics from Oxford University.

The Gruber Program for Global Justice and Women's Rights is a Yale University Program administered by Yale Law School. It was established in 2011 by philanthropists Peter and Patricia Gruber as part of the Gruber Foundation.