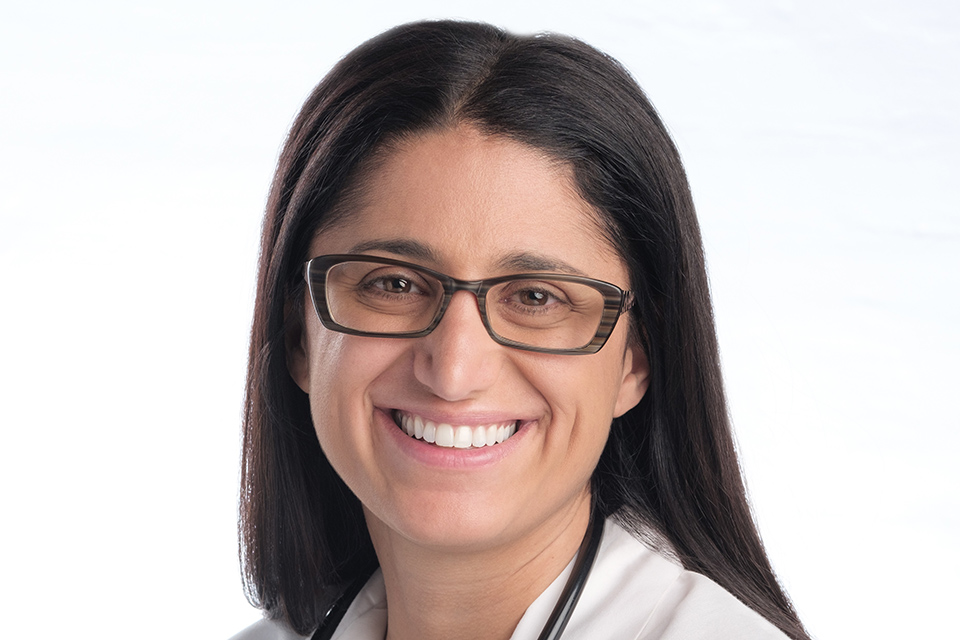 The lecture, titled, “Water Crisis in Flint and COVID-19 Pandemic in U.S: Lessons Learned and Preparing for The Next Public Health Crisis,” is open to the Yale Community and will take place on Monday, October 26, 2020 at 6 p.m.

Dr. Hanna-Attisha is a pediatrician, professor, and public health advocate. A first-generation Iraqi immigrant who arrived in the United States at age four, Dr. Hanna-Attisha was an early local advocate to call attention to the crisis in Flint, Michigan’s drinking water, where the drinking water supply was contaminated with lead. She holds a unique perspective on the changing landscape of America’s cities and rural communities and understands the effects of public health emergencies when disease, malpractice, and health disparities disrupt American communities.

Dr. Hanna-Attisha’s lecture will focus on her experiences with the water crisis in Flint, Michigan and how the lessons learned in that crisis can apply as the world grapples with COVID-19. In conversation with Dr. Kaveh Khoshnood, Associate Professor of Epidemiology and Director of Undergraduate Studies at Yale School of Public Health, Dr. Hanna-Attisha will offer her knowledge and insights from one public health crisis to inform how to respond to future public health emergencies.

Dr. Hanna-Attisha has testified three times before the United States Congress, and has been awarded the Freedom of Expression Courage Award by PEN America, named to Time magazine’s 100 Most Influential People in the World, and recognized as one of USA Today’s Women of the Century for her role in uncovering the Flint water crisis, and her leadership in the ensuing recovery efforts. Her widely acclaimed book What the Eyes Don’t See: A Story of Crisis, Resistance, and Hope in an American City, was named a 2018 New York Times Notable Book. A frequent contributor to national outlets including the New York Times and Washington Post, she has appeared on CNN, MSNBC, BBC, and countless other media outlets championing the cause of children in Flint and beyond.