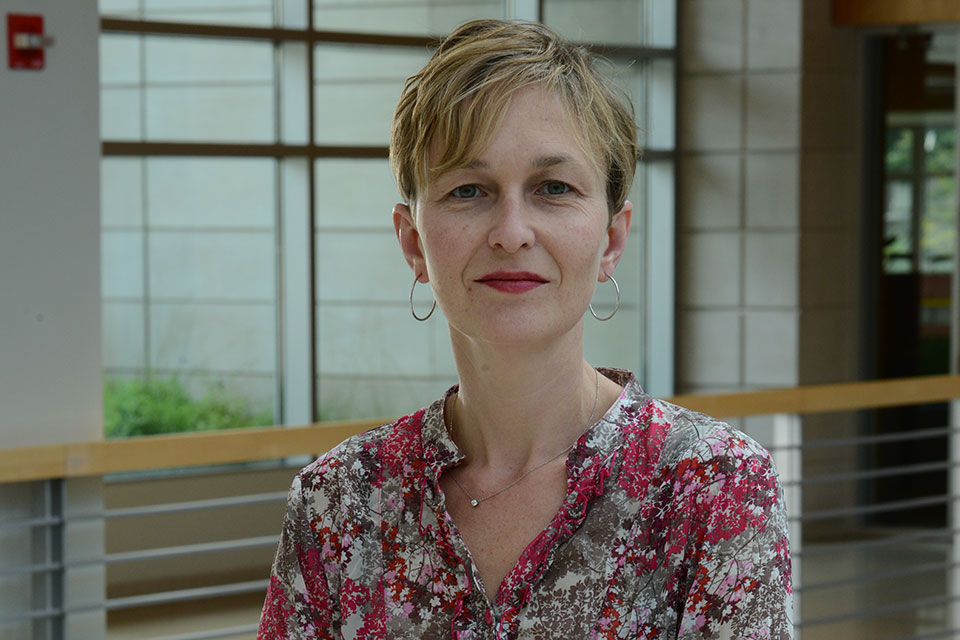 Marianne Bertrand, Professor of Economics at the University of Chicago Booth School of Business, will deliver the 2016–2017 Judge Ralph K. Winter Lecture on April 17 at 4:30 pm in the Faculty Lounge. Bertrand, whose research covers the fields of labor economics, corporate finance, and development economics, will speak on “Breaking the Glass Ceiling: Board Quotas in Norway.”

In 2003, Norway passed a law mandating that at least 40 percent of board members at publicly limited companies be women. Since then, many other European countries have been adopting similar reforms. Professor Bertrand will discuss whether such board gender quotas are effective policy tools to address the glass ceiling in the corporate sector.

Marianne Bertrand is the Chris P. Dialynas Distinguished Service Professor of Economics at the University of Chicago Booth School of Business. She is a Research Fellow at the National Bureau of Economic Research, the Center for Economic Policy Research, and the Institute for the Study of Labor. Her research has been published widely, including numerous research articles in the Quarterly Journal of Economics, the Journal of Political Economy, the American Economic Review, and the Journal of Finance.

Professor Bertrand is a Co-Director of Chicago Booth’s Social Enterprise Initiative. She is also a member of the Faculty Advisory Board for the University of Chicago’s Collegium for Culture and Society, as well as of the Board of Directors for the Abdul Latif Jameel Poverty Action Lab. Professor Bertrand also serves as co-editor of the American Economic Review.

The Judge Ralph Winter Lectureship on Corporate Law and Governance was established by the Yale Law School Center for the Study of Corporate Law to support lectures on corporate law and government and related topics. The inaugural lecture took place in the Fall of 2005.

Judge Ralph K. Winter, Jr., Senior Judge on the U.S. Court of Appeals, 2nd Circuit, was previously a tenured member of the Yale Law School faculty, and has been an adjunct Professor of Law since his appointment to the bench in 1982. The lectureship (established by former law clerks) commemorates Judge Winter's extraordinary influence as a corporate law scholar and distinguished career as a jurist. His 1977 article, "State Law, Shareholder Protection, and the Theory of the Corporation," changed modern corporate law scholarship by altering the terms of debate about the federal system of corporate law through the use of economic analysis.