Fiss Publishes Book on Influential Lawyers and the Liberal Tradition 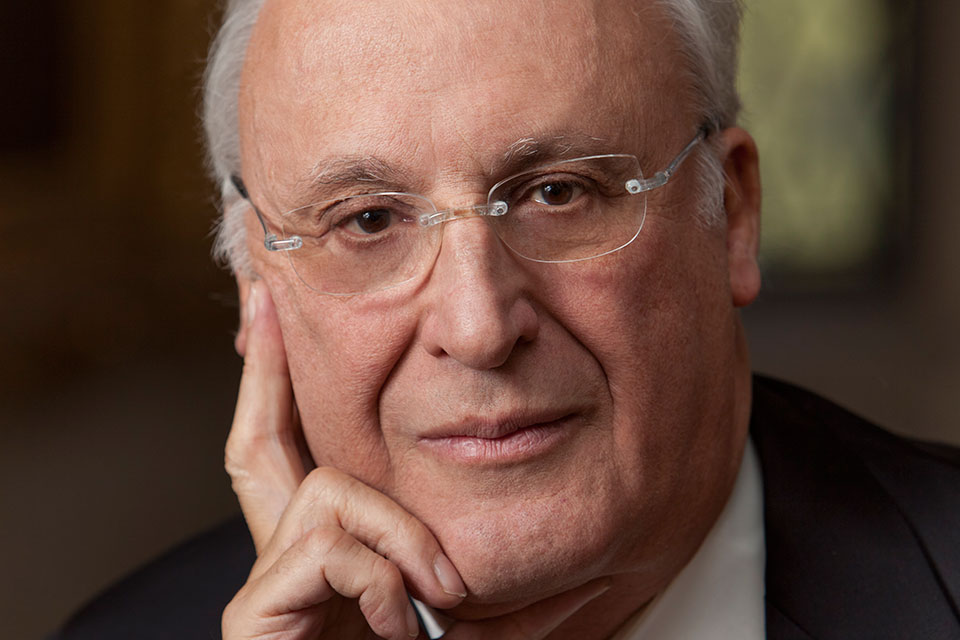 In his latest book, Pillars of Justice: Lawyers and the Liberal Tradition (Harvard University Press, 2017), Sterling Professor Emeritus Owen Fiss explores the purpose and possibilities of life in the law through moving accounts of thirteen lawyers who shaped the legal world during the past half century.

Watch a video of a book talk with Owen Fiss and Guido Calabresi.

Two of the figures portrayed, Thurgood Marshall and William Brennan, were U.S. Supreme Court Justices. Others, like John Doar and Burke Marshall ’51, set the civil rights policies of the federal government during the 1960s. Burke Marshall also served on the Yale faculty from 1970 until his death in 2003. 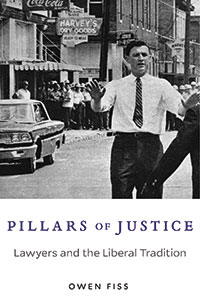 In addition to Burke Marshall, some of the lawyers of Pillars of Justice were legal educators, nourishing and extending the liberalism rooted in the civil rights era. A number of these—Eugene Rostow ’37, Arthur Leff, Joseph Goldstein ’52, and Robert Cover—were on the Yale faculty. One, Catharine MacKinnon ’77, was a student at the Law School and is now a professor at the University of Michigan and Harvard.

Two, Aharon Barak of Israel and Carlos Nino of Argentina, were practitioners as well as scholars. They were responsible for the rise of the human rights movement that today carries the burden of advancing liberal values and also taught at the Law School from time to time.

All the lawyers who are subjects of Pillars of Justice came from diverse backgrounds and held various political views. What unites them is a deep, abiding commitment to Brown v. Board of Education as an exceptional moment in the life of the law—a willingness to move mountains, if need be, to ensure that we are living up to our best selves.

For Owen Fiss, one of the country’s leading constitutional theorists, the people described were mentors, colleagues, friends. In his portraits, Fiss tries to identify the unique qualities of mind and character that made these individuals so important to the institutions and legal principles they served. Hailed by Princeton University's Stanley N. Katz as “a testimonial for all of those who can still believe in the nobility of law,” Pillars of Justice is a stirring collection of diverse biographical portraits.

Owen Fiss is Sterling Professor Emeritus of Law at Yale Law School. In 2015 he published A War Like No Other: The Constitution in a Time of Terror.