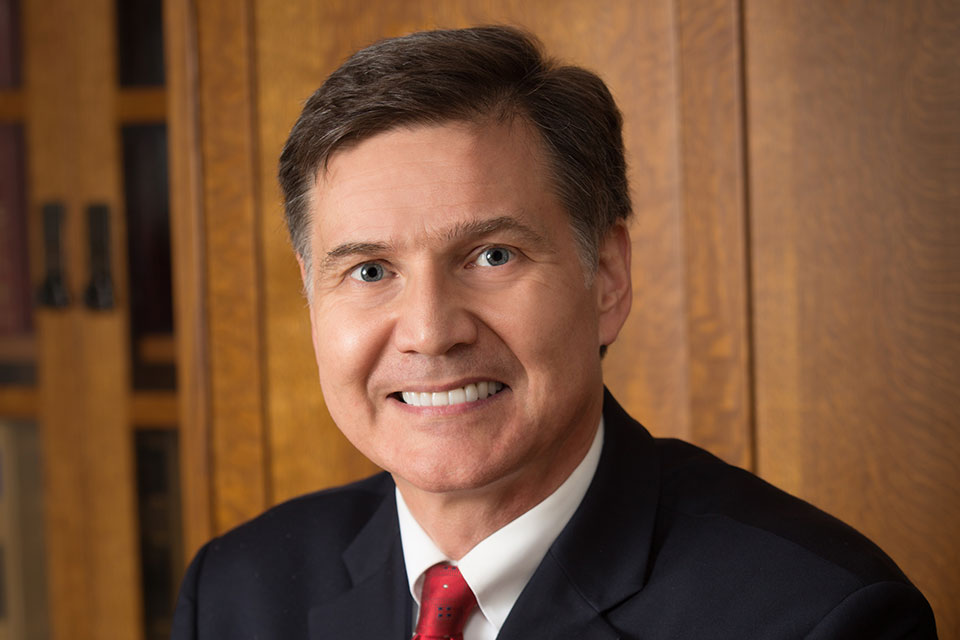 The Ash Center for Democratic Governance and Innovation, a leading research center at the John F. Kennedy School of Government at Harvard University, has named the Connecticut Green Bank the winner of the 2017 Innovations in American Government Award.

The Connecticut Green Bank was established by Governor Dannell Malloy with bipartisan support based on Professor Daniel Esty’s idea that limited public clean energy funding could have greater impact if it were used to leverage private capital through a new quasi-public entity.

Esty ’86 served as head (Commissioner) of the Connecticut Department of Energy and Environmental Protection from 2011-2014.

Recognized by Harvard for its “Sparking the Green Bank Movement” nomination, the Green Bank is the first of its kind in the United States and continues to be a thought leader in green financing innovation. Established in July of 2011, the green bank model demonstrates how public resources can be better directed in ways that mobilize private investment in local green economies. From greater deployment of green energy by local contractors to lowering consumers’ energy burden, the Green Bank is committed to realizing a vision of inclusive prosperity through its charge to protect the environment.

In creating a thriving clean energy market, the Green Bank is advancing a larger mission that not only makes green energy more accessible and affordable for Connecticut families and businesses, but also creates jobs and spurs local economic development. Since 2011, for every public dollar invested, the bank has attracted six dollars of private investment. An estimated 13,000 jobs have been created through the Green Bank, which has also driven a total of $1 billion of clean energy investment across the state. This translates to more than 215 megawatts of clean power, over 20,000 projects, and a reduction of CO2 emissions by 2.6 million tons. As for cost, clean energy prices have decreased by an estimated 20–30 percent.

The award includes a $100,000 grand prize to support the replication and dissemination of the initiative.

“It is great to see the pathbreaking work of the Connecticut Green Bank recognized,” said Esty. “I hope that the Green Bank's model, which has allowed the state to expand its energy efficiency and renewable energy project deployment by nearly tenfold, will be taken up in other states and nations.”