History Professor Hinton to Give Thomas Lecture on Life After Prison 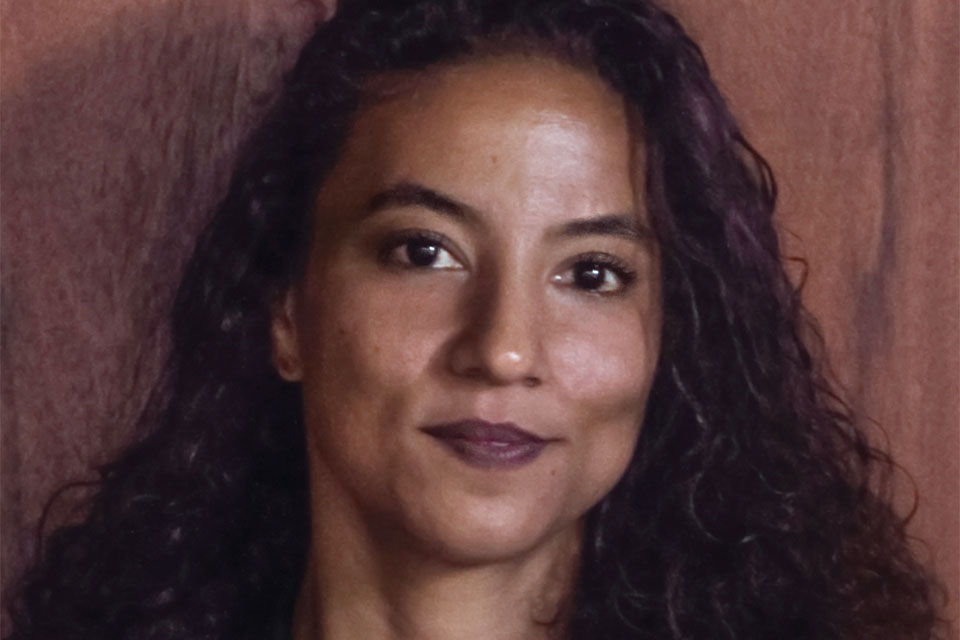 Elizabeth Hinton, assistant professor in the Department of History and the Department of African and African American Studies at Harvard University, will give the James A. Thomas Lecture on February 19, 2018, at 4:30 pm in the Faculty Lounge. Hinton’s talk will be titled “Second Chances: Redemption and Reentry after Prison.”

She will discuss how a growing number of schools have responded to the problems stemming from mass incarceration by offering classes as well as credit to students behind bars—including, most recently, Yale. “Both nationally and locally, there is increasing recognition that postsecondary education helps people secure employment, support families, heal as individuals, and remain free after they are released from the criminal justice system,” said Hinton. This lecture will examine the ethical and moral issues that shape reentry through the lens of prison education, focusing on the extent to which institutions of higher learning can and should serve incarcerated and formerly incarcerated people.

Elizabeth Hinton’s research focuses on the persistence of poverty and racial inequality in the 20th century United States, specifically the transformation of domestic social programs and urban policing after the civil rights movement. She is the author of From the War on Poverty to the War on Crime: The Making of Mass Incarceration in America (Harvard University Press, 2016), which received the Ralph Waldo Emerson Prize from the Phi Beta Kappa Society and was named one of the New York Times's 100 Notable Books of 2016. Hinton's articles and op-eds can be found in the pages of the Journal of American History, the Journal of Urban History, The New York Times, The New York Times Book Review, The Los Angeles Times, The Boston Review, The Nation, and Time.

The James A. Thomas Lecture was established in 1989 in honor of Associate Dean James A. Thomas ’64 and his many years of service to Yale Law School. It brings to the Law School a scholar whose work addresses the concerns of communities or groups currently marginalized within the legal academy or society at large.