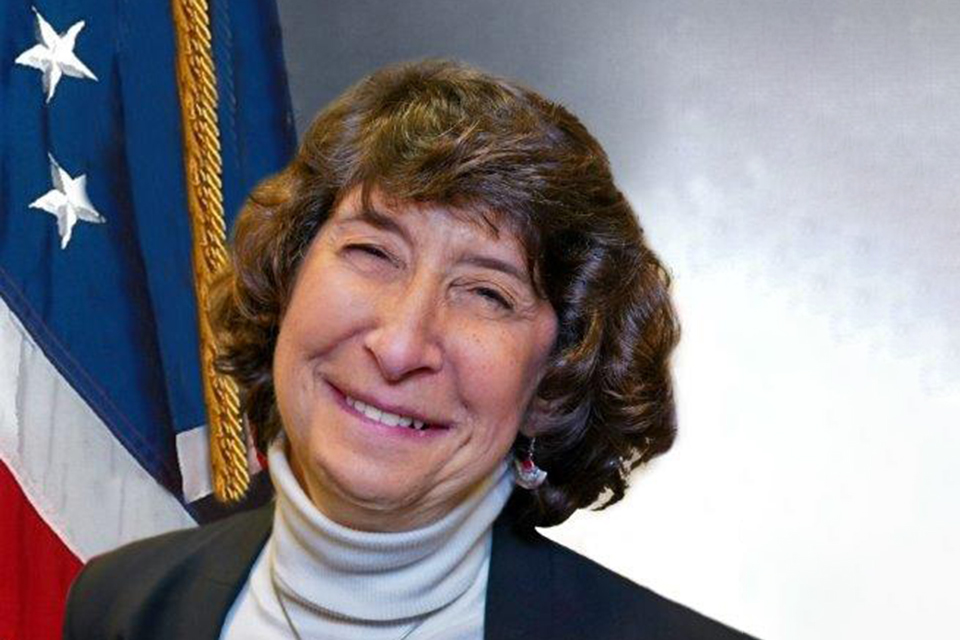 Her talk, titled “Fighting Workplace Discrimination: Lessons Learned, Challenges Ahead,” will take place on March 7, 2022 at 4:30 p.m. The event will be held in person in Sterling Law Building Room 120 and is open to the Yale Law School community. Register for the lecture by emailing gruber.events@yale.edu.

Samuels has forged a distinguished record of public service. Before her appointment as EEOC Vice Chair by President Biden on Jan. 20, 2021, she served as a Commissioner of the EEOC and was confirmed for a second term ending in 2026. Previously, Samuels was Executive Director and Roberta A. Conroy Scholar of Law at the UCLA School of Law’s Williams Institute, where she focused on legal and social science research on issues related to sexual and gender minorities.

At the U.S. Department of Justice, she served as Acting Assistant Attorney General for Civil Rights among other roles earlier in the Obama Administration. Samuels has previously been Vice President for Education & Employment at the National Women’s Law Center, where she led efforts to enact the Lilly Ledbetter Fair Pay Act, and earlier in her career served as senior policy attorney in the EEOC’s Office of Legal Counsel and was Labor Counsel to Senator Edward M. Kennedy.