Matthew Desmond, Maurice P. During Professor of Sociology at Princeton University, will deliver the annual James A. Thomas Lecture on January 28, 2019 in the Calabresi Faculty Lounge at the Law School at 4:30 p.m.

His talk, titled “Do the Poor Pay More for Housing? Exploitation, Profit, and Risk in Rental Markets,” will examine tenant exploitation and landlord profit margins within residential rental markets. 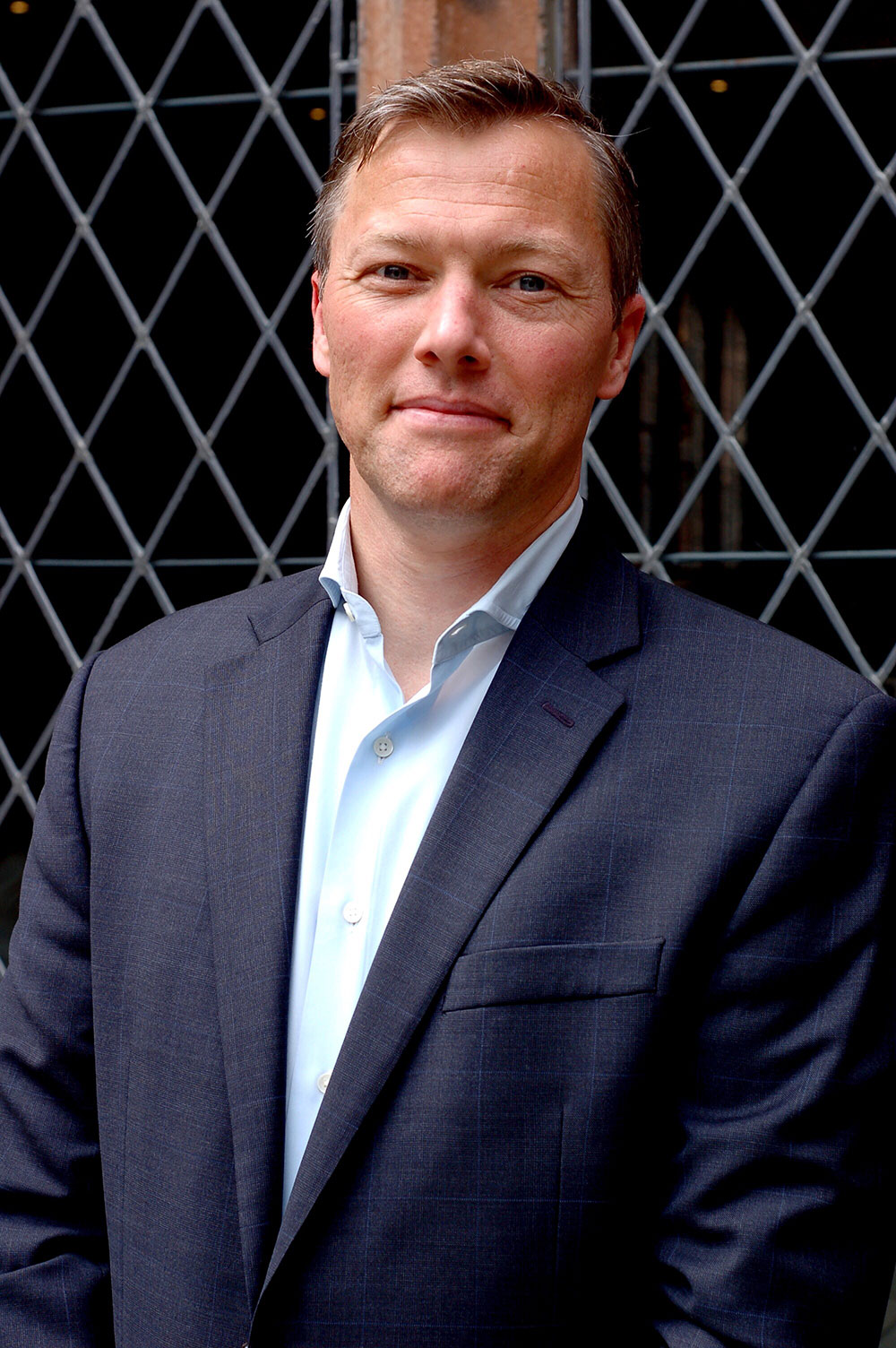 Desmond is the author of four books, including Evicted: Poverty and Profit in the American City (2016), which won the Pulitzer Prize for General Nonfiction, the National Book Critics Circle Award, Carnegie Medal, and PEN / John Kenneth Galbraith Award for Nonfiction.

As principal investigator of The Eviction Lab, Desmond’s research focuses on poverty in America, city life, housing insecurity, public policy, racial inequality, and ethnography. When exploitation is defined as being overcharged relative to the market value of a property, his research has found exploitation of tenants to be highest in poor neighborhoods.

Promoting a relational approach to the study of inequality, his recent work demonstrates how the market strategies of landlords contribute to high-rent burdens in low-income neighborhoods.

After receiving his Ph.D. in 2010 from the University of Wisconsin at Madison, Desmond joined the Harvard Society of Fellows as a Junior Fellow. He is the recipient of a MacArthur “Genius” Fellowship, the American Bar Association’s Silver Gavel Award, and the William Julius Wilson Early Career Award. A contributing writer for the New York Times Magazine, Desmond was listed in 2016 among the Politico 50, as one of “fifty people across the country who are most influencing the national political debate.”

The James A. Thomas Lecture was established by Yale Law School students in 1989 to honor Associate Dean James A. Thomas ’64, to recognize scholars whose work addresses the concerns of communities or groups currently marginalized with the legal academy or society at large.