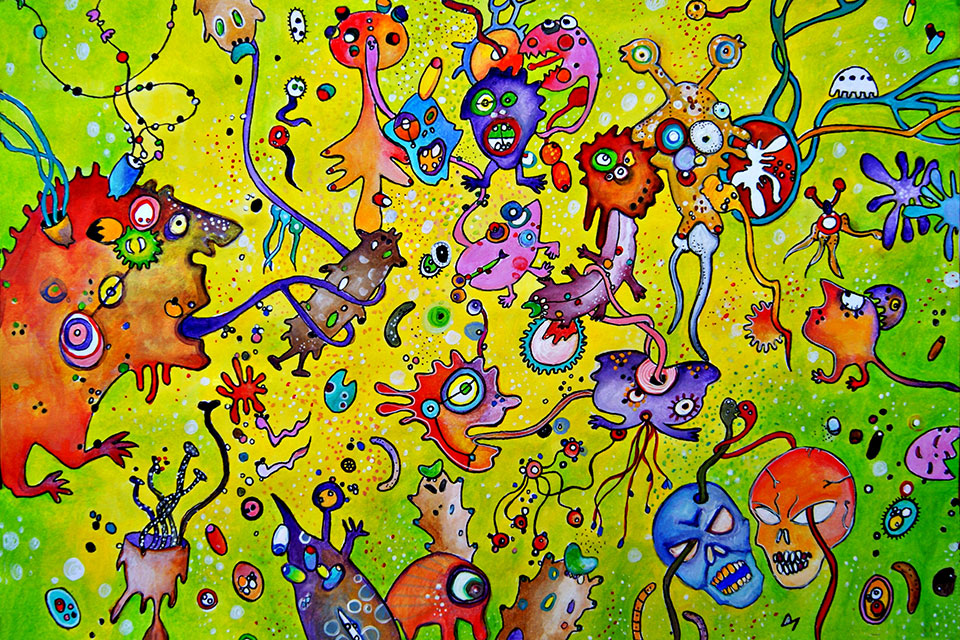 A new book, Beyond Virtue and Vice: Rethinking Human Rights and Criminal Law, edited by GHJP Co-Director Alice M. Miller and Mindy J. Roseman, Director of International Programs and Director of the Gruber Program for Global Justice and Women's Rights, seeks to stimulate reflection and debate on the tensions and fault lines implicit in the last 30 years of human rights’ doctrine and practice. In particular, in the world of advocacy around sexuality, reproduction, and gender rights, human rights actors have grown accustomed to invoke criminal law to protect and vindicate human rights violations even as their movements have called for the decriminalization of other sexual and reproductive practices.

The book examines the ways in which recourse to the criminal law features in work by human rights advocates regarding sexuality, gender, and reproduction and presents a framework for considering if, when, and under what conditions, recourse to criminal law is compatible with human rights.

Over the past two decades, human rights as legal doctrine and practice has shifted its engagement with criminal law from a near exclusive condemnation of it as a source of harm toward increasingly invoking it as a necessary remedy for abuses. These shifts are most visible in the context of sexuality, reproduction, and gender. Criminal law appears in modern states as a tool for societies to define forbidden acts (crimes) and prescribe punishments. It authorizes the state to use force as an aspect of expressing and establishing norms—societal expectations for acceptable behavior which when breached permit individuals to be excluded and stigmatized as unfit for inclusion. But the core principles of human rights oppose exclusion and stigma and embrace the equality and dignity of all.

In the book, contributors from a wide range of disciplinary fields and geographic locations offer historical and contemporary perspectives, doctrinal cautionary tales, and close readings of advocacy campaigns on the use of criminal law in cases involving abortion and reproductive rights, HIV/AIDS, sex work and prostitution law, human trafficking, sexual violence across genders, child rights and adolescent sexuality, and LGBT issues. The volume offers specific values and approaches of possible use to advocates, activists, policy makers, legislators, scholars, and students in their efforts to craft dialogue and engagement to move beyond state practices that compromise human rights in the name of restraining vice and extolling virtue.