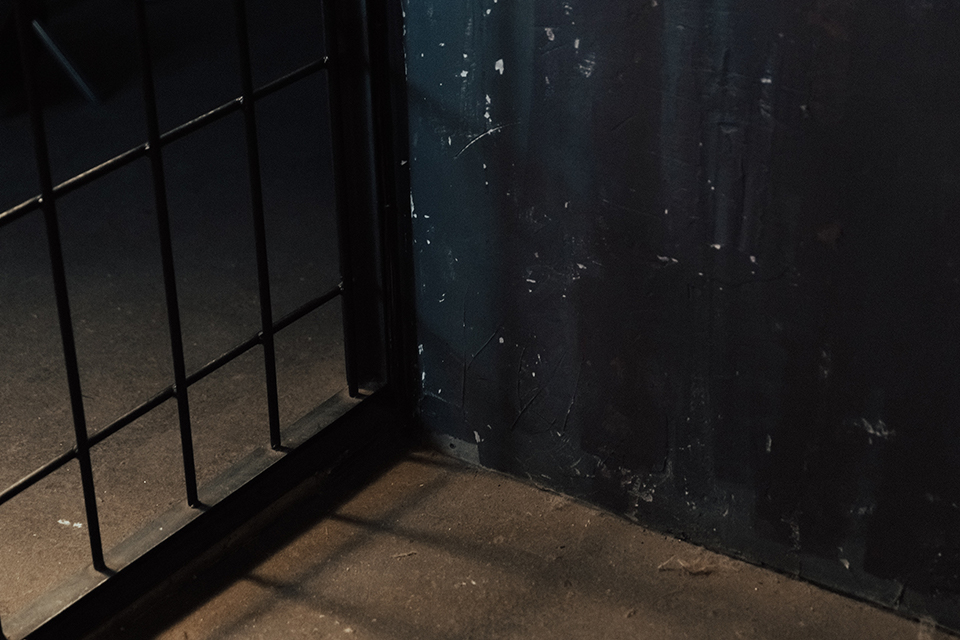 According to a new study co-authored by the Correctional Leaders Association (CLA) and the Arthur Liman Center for Public Interest Law at Yale Law School, prison systems report that fewer people are held in solitary confinement than in the past. Time-In-Cell: A 2021 Snapshot of Restrictive Housing estimates that, as of July 2021, between 41,000 and 48,000 people were held in isolation in U.S. prison cells. The report defines solitary confinement as 22 hours or more on average a day for 15 days or more.

The report’s co-authors have worked together for a decade to generate this data, producing the only longitudinal, nationwide database documenting the reported use of solitary confinement in prisons in the United States. 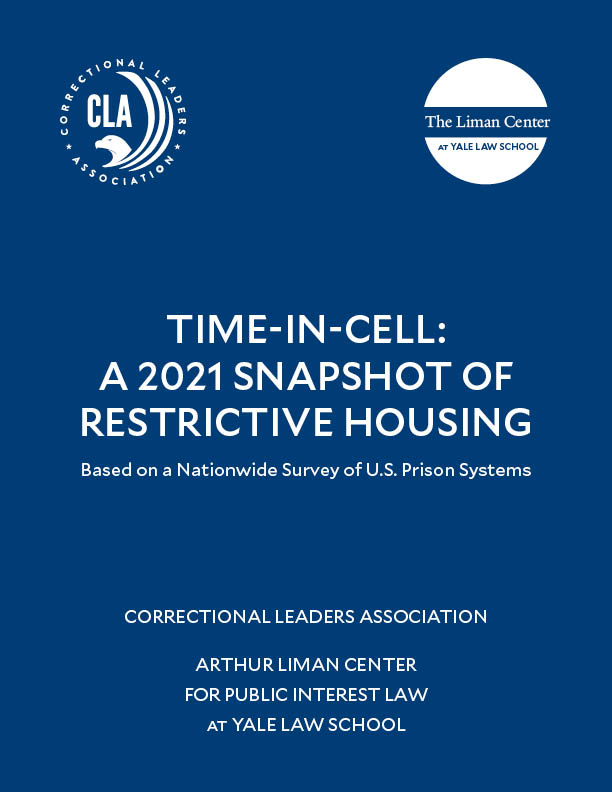 This research intersects with efforts around the country to limit or end the use of isolation in prison. These efforts have been spearheaded by people in confinement, by communities, by organizations (including organizations of correctional leaders), and by legislators. National campaigns such as Unlock the Box and Stop Solitary have brought attention to the harms of solitary confinement. The recent death of Solitary author Albert Woodfox, who spent more than 40 years in isolation at Louisiana’s Angola prison before he was released in 2016, has also brought the issue to the fore.

Change is being driven by several factors, including many corrections agencies revising their policies to put fewer people into isolation, also called restrictive housing. Moreover, between 2018 and 2020, legislators in some 25 states introduced bills to limit the use of restrictive housing, and some 15 states enacted legislation. Since 2020, bills have been introduced in some 30 state legislatures. In 2021, seven states enacted legislation aiming to curb the use of solitary confinement, and a few courts have held that specific forms of isolation are unlawful. Declining prison populations is another factor: the rise of the use of solitary confinement in the 1980s and later came with the increasing numbers of people in prison.

The full report includes the numbers, duration, and conditions of people in solitary confinement and the changes underway.