A Portrait of Asian Americans in the Law 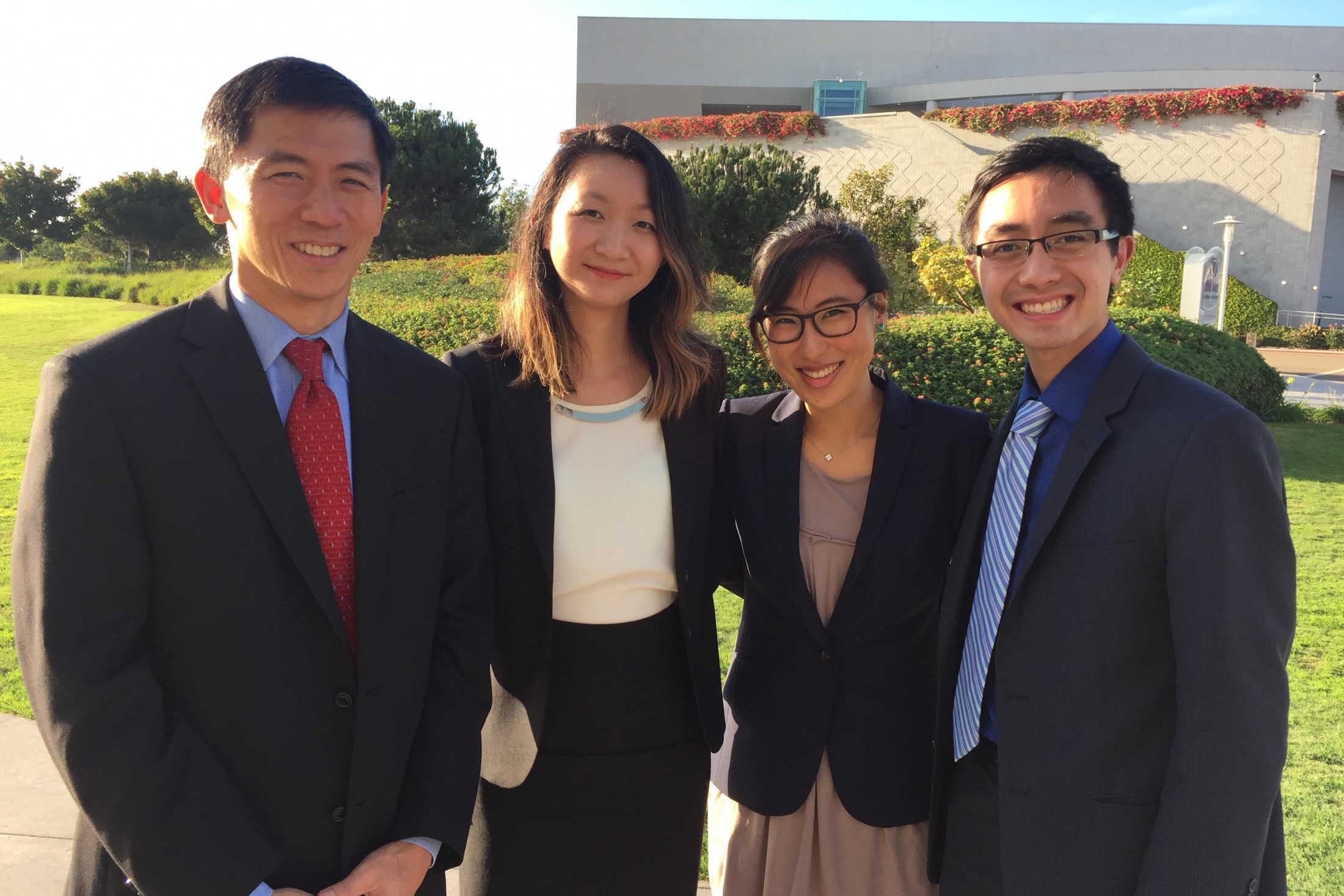 Asian Americans have been the fastest-growing minority group in the legal profession for the past three decades, but they have made only limited progress in reaching the top ranks of the profession, according to a new report released today by the National Asian Pacific American Bar Association and Yale Law School.

According to the study, there are over 50,000 Asian American lawyers today, compared to 10,000 in 1990. Asian Americans comprise almost 5 percent of lawyers in America and roughly 7 percent of law school enrollment. Asian Americans are the largest minority group in big law firms, but they have the highest attrition rates and the lowest ratio of partners to associates.

The survey revealed that Asian Americans identify lack of access to mentors and contacts as a primary barrier to career advancement. They also report being perceived as careful and hard-working, but not assertive or creative. “Whereas Asian Americans are regarded as having the ‘hard skills’ required for lawyerly competence, they are regarded as lacking many important ‘soft skills,’” the study found. More than half of the Asian American lawyers surveyed said they “sometimes” or “often” experience implicit discrimination in the workplace.

“Our study shows that Asian Americans have a foot in the door in every sector of the legal profession,” said Justice Liu. “The question now is how wide the door will swing open. Despite much progress, Asian Americans still face significant obstacles to reaching the leadership ranks.”

“The Portrait Project shines a light on the obstacles and challenges faced by Asian American lawyers every day,” said Cyndie M. Chang, president of the National Asian Pacific American Bar Association. “While incredible strides have been made over the past 25 years, much work remains to be done to push past the stigmas and assumptions associated with Asian Americans. The insights gleaned from this report will unquestionably lay the groundwork for the road ahead.”

“This project is timely and important — a must-read for anyone who teaches or practices law,” said Heather Gerken, dean and Sol & Lillian Goldman professor of law at Yale Law School. “Justice Liu is a trailblazer, and it’s a testament to him that he is trying to ensure that other Asian Americans have a chance to pursue their dreams going forward.”

“This path-breaking project literally changes the face of Asian American law. For too many centuries, Asian Americans have been the objects, not the subjects, of American law: victims and litigants, not activists, lawyers, or judges,” said Harold Hongju Koh, Sterling professor of international law at Yale Law School and former legal adviser of the U.S. Department of State. “This indispensable report finally provides the facts behind the stereotypes, the deeply felt feelings behind the faces.”

“The Portrait Project provides important and necessary data on the advances and areas for further improvement for Asian Americans in the legal profession,” said Michelle K. Lee, former undersecretary of commerce and director of U.S. Patent and Trade Office. “Much progress has been made, but much work remains ahead. Particularly noteworthy are the differences highlighted by the data along gender lines, which illustrate the challenges faced by Asian Americans in the legal profession are even more pronounced for Asian American women.”

“This first-ever study of its kind is significant not only for its breadth and the insights it provides on the so-called 'bamboo ceiling' in the legal profession, but also because it provides a roadmap for how Asian American attorneys can continue to break through and advance within the profession,” said Ivan K. Fong, senior vice president and general counsel of 3M, and former general counsel of the U.S. Department of Homeland Security.

“This new empirical study is a significant contribution to our understanding of the challenges faced by Asian Americans in the legal profession,” said Ajay K. Mehrotra, director of the American Bar Foundation and professor of law at Northwestern University Pritzker School of Law. “It is only by first identifying the factors that have impeded the long-term leadership success of Asian Americans that we can find potential solutions to this vexing problem.”

“The Portrait Project has confirmed the existence of the bamboo ceiling. It also shows that the future success of the Asian American legal community requires more leadership and mentoring,” said Don Liu, executive vice president and chief legal officer of Target Corp. “The study will be tremendously helpful in removing the professional obstacles that exist for Asian American lawyers.”

“The Portrait Project not only points out the flaws of the hiring and promotion system of workplaces toward Asian Americans, but also shows what Asian Americans can do to succeed,” said Bijal Vakil, partner, White & Case. “Change requires both mentoring Asian American lawyers on strategies to effectively navigate the status quo of law firms in a manner as personally authentic as possible and to continue pressuring law firm leaders for inclusive leadership.”

READ MORE BACKGROUND ON THE STORY