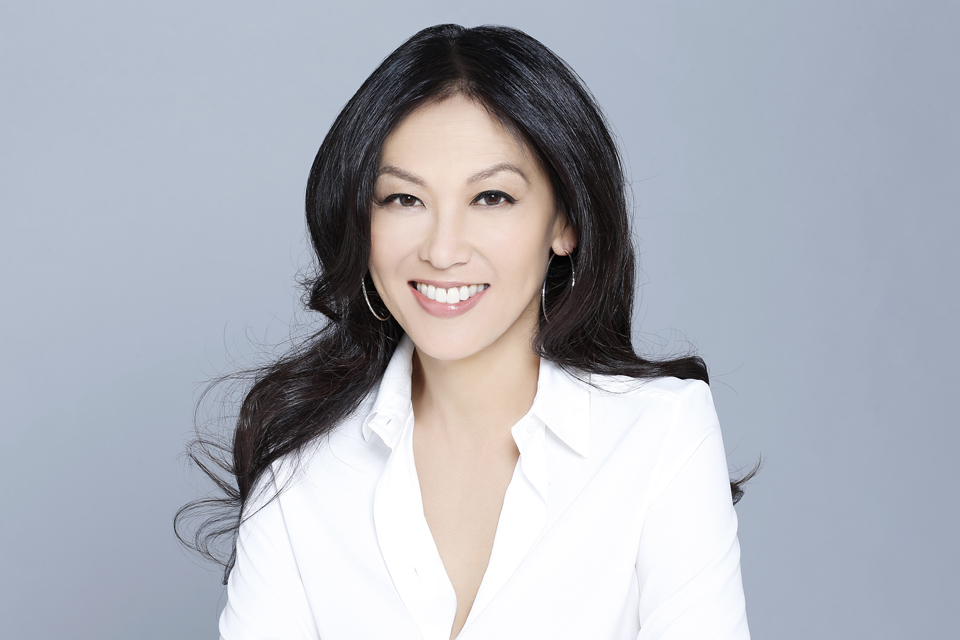 In her new book, Political Tribes: Group Instinct and the Fate of Nations (Penguin, 2018), Amy Chua diagnoses the rising tribalism in America and abroad and prescribes solutions for creating unity amidst group differences.

Chua, who is the John M. Duff, Jr. Professor of Law, begins Political Tribes with a simple observation: “Humans are tribal.” But tribalism, Chua explains, encompasses not only an innate desire for belonging but also a vehement and sometimes violent “instinct to exclude.” Some groups organize for noble purposes, others because of a common enemy. In Chua’s assessment, the United States, in both foreign and domestic policies, has failed to fully understand the importance of these powerful bonds of group identity. 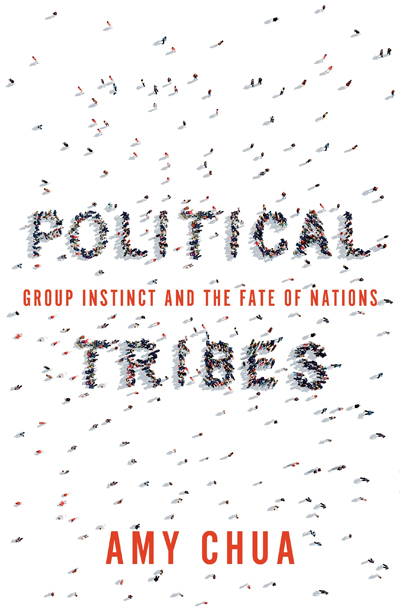 Chua devotes a chapter of her book examining the Vietnam War. Viewing the war through a Cold War communist-versus-capitalist lens, Chua argues, the U.S. completely missed the ethnic dimension of that conflict, which to this day remains almost completely unknown. Inside Vietnam, a deeply resented one percent ethnic Chinese minority controlled as much as 80 percent of the country’s commercial wealth. In other words, a vastly disproportionate number of Vietnam’s “capitalists” were seen as exploitative outsiders, despised by the Vietnamese, both northern and southern. Because we overlooked the ethnic side of the conflict, Chua writes, the U.S. failed to see that every pro-capitalist step it took in Vietnam only inflamed popular resentment. And the United States has persisted in this group blindness abroad, contributing directly to the debacles in Iraq, Venezuela, and Afghanistan.

At the same time and closer to home, Chua explores how elites in the United States are often remarkably oblivious to group identities most important to large segments of ordinary Americans, even those who are supposedly the focus of attention. As an example, she contrasts the Occupy Movement with the prosperity gospel. The Occupy Movement was supposed to be for the poor, yet did not catch on among the poor due in part to its perceived elitism. Yet the prosperity gospel—that being rich is godly, and that God will make people rich if they dutifully pray and tithe—has been enormously popular, especially among poor and working-class African and Hispanic Americans. Chua notes that elites also missed the powerful antiestablishment identity forming within the working class that helped elected Donald Trump—and as a result had no idea how to adequately explain what united a wealthy corporate elite with the white working class.

With illuminating clarity, Chua reviews historical and contemporary examples of U.S. foreign policy, identifying why and how the United States overlooked important tribal dynamics, and how doing so undermined its goals.  At home, Professor Chua argues that both the Left and Right are engaging in a dangerous tribalism and discusses the challenges of finding unity in a fractured nation – not false slogans of unity, as she puts it, which are just another form of divisiveness, but a unity that acknowledges group differences and fights against the deep inequities that divide us. Political Tribes offers revelatory insights into our global and domestic past and present while charting persuasive paths forward.

Chua’s expertise is in international business transactions, law and development, ethnic conflict, and globalization and the law. Her first book, World on Fire: How Exporting Free Market Democracy Breeds Ethnic Hatred and Global Instability, was a New York Times bestseller and selected by both the Economist and the U.K.’s Guardian as a best book of 2003. She is also the author of the critically acclaimed, Day of Empire: How Hyperpowers Rise to Global Dominance—and Why They Fall, and the 2011 memoir, Battle Hymn of the Tiger Mother, a runaway international bestseller translated into 30 languages. Her 2014 New York Times bestseller, The Triple Package: How Three Unlikely Traits Explain the Rise and Fall of Cultural Groups, was coauthored with Jed Rubenfeld.