Professor Balkin Publishes Book on The Cycles of Constitutional Time

In a new book titled, The Cycles of Constitutional Time, Knight Professor of Constitutional Law and the First Amendment Jack Balkin looks at the bigger picture of why politics in the United States has broken down and where it is headed. 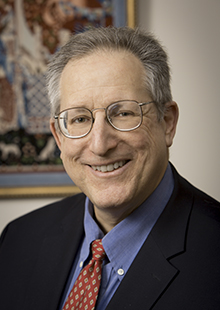 Balkin argues that the big threat to American democracy today is what he calls “constitutional rot” — the historical process through which republics become less representative and less devoted to the common good. Brought on by increasing economic inequality and loss of trust, constitutional rot threatens our constitutional system.

But Balkin offers a message of hope: American democracy has weathered these cycles before and will get through them again.  He describes what our politics will look like as polarization gradually lessens and constitutional rot recedes. “The problems of American democracy will not be cured overnight, or even in a decade,” He concludes. “Constitutional rot is a stubborn condition; emerging from it will be a painful process. The good news is that the cycles of constitutional time are slowly turning. Politics is re-forming. The elements of renewal are available to us, if we have the courage to use them.” 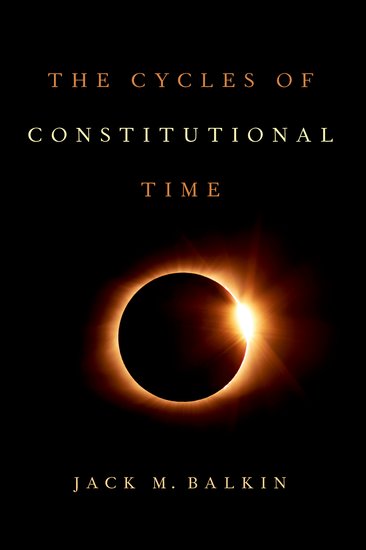 Drawing on literatures from history, law, and political science, The Cycles of Constitutional Time offers a fascinating ride through American history with important lessons both for the present and the future.

Balkin is the founder and director of Yale's Information Society Project, an interdisciplinary center that studies law and new information technologies. He also directs the Abrams Institute for Freedom of Expression and the Knight Law and Media Program at Yale. Balkin is a member of the American Academy of Arts and Sciences and the American Law Institute, and the author of over 130 articles in many different fields.