Associate Professor of Law Monica C. Bell ’09 and coauthors Kathryn Edin, Holly Michelle Wood, and Geniece Crawford Mondé published an article “Relationship Repertoires, the Price of Parenthood, and the Costs of Contraception” on their sociological study in the Social Service Review. The study, part of the U.S. Department of Housing and Urban Development’s Moving to Opportunity (MTO) experiment, involved 150 in-depth qualitative interviews of the children of MTO — young people (in this case, all African American) who had started out in low-income Baltimore housing projects, but some of whose parents had received special housing vouchers to move into low-poverty neighborhoods in the 1990s.

Question:  What did you and your coauthors set out to achieve with this study? 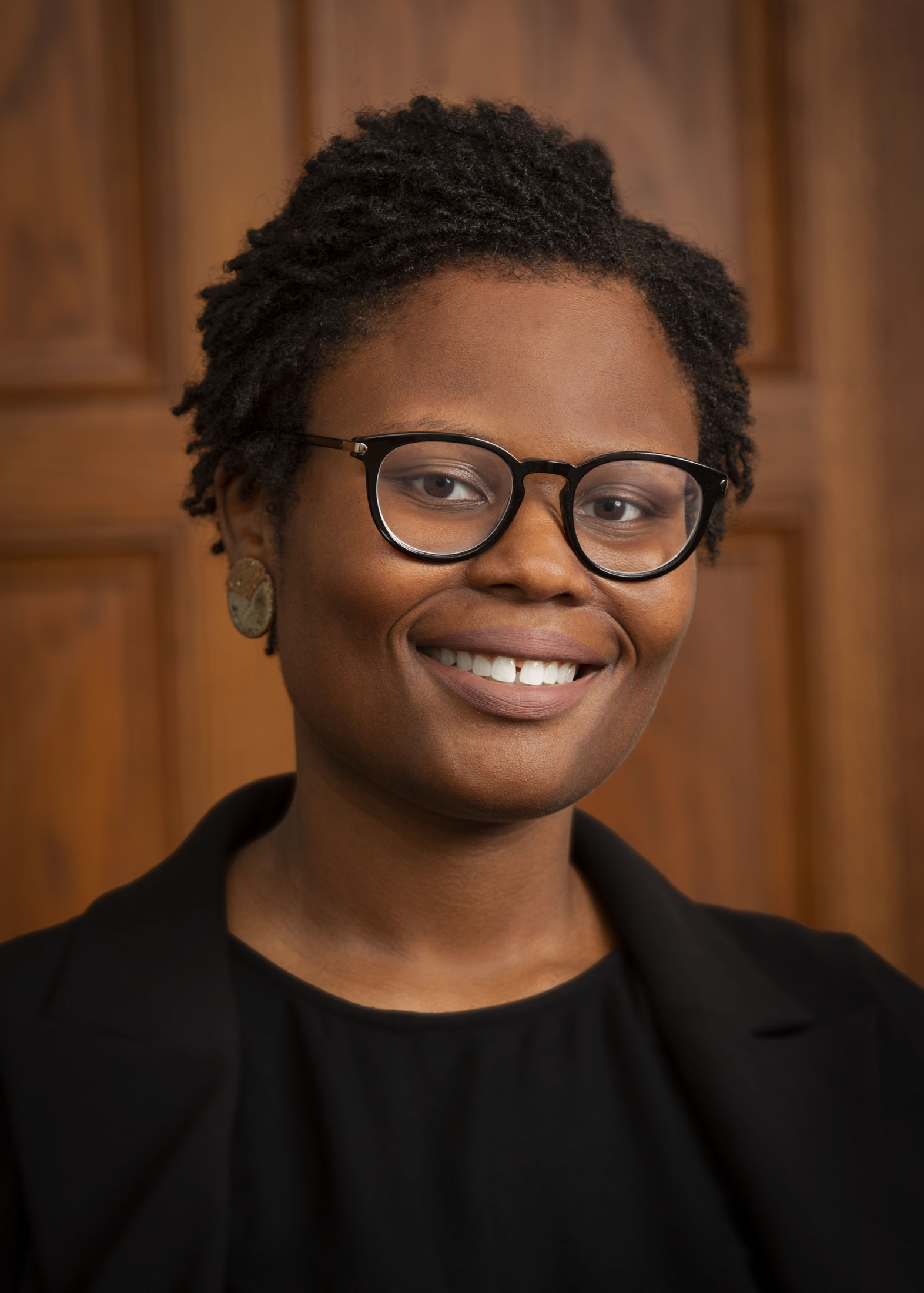 Monica C. Bell:  We were interested not only in stories about outcomes like employment and school performance, but also in a wide-ranging number of outcomes that include family planning and romantic relationships. While teen pregnancy has sharply declined since the 1990s, unplanned pregnancy is still relatively high, especially in contexts of intersecting race and class subjugation. We were interested in learning generally how these young people thought about family formation and made meaning of sexual behavior, relationships, contraception, and condoms.

Q: How was this study designed to address different angles than past studies?

MCB: A large proportion of the research on risk for unintended pregnancy is quantitative and based on observational data, meaning it can tell us a lot about correlates of unintended pregnancy. But — obviously — not everyone who is statistically more likely to experience unintended pregnancy actually has that experience. So, we wanted to have conversations with a group of youth and young adults who, according to the statistics, fall within a group deemed most likely to experience unintended fertility. While ours is far from the first study to investigate this question qualitatively, it has some characteristics that are unusual for other qualitative studies on this topic: (1) we have a larger sample than usual, which gave us more material to work with for achieving solid internal validity through our coding process; (2) we interviewed both young men and young women, while a lot of studies — especially in earlier years — focused only on young women as if they were sole actors in the family formation process; and (3) we included both current parents and non-parents, which is important because a lot of the research on this topic focuses on current parents and asks them retrospectively about their fertility choices. Our data allow us to tell a more complex story about the meaning of sex and contraception within this population that is at high risk of unintended pregnancy, without focusing so much on the countable outcome of pregnancy.

Our analysis differs from some other work by engaging with race and cultural sociology in a serious way. We center our findings and prescriptions in an understanding of the fraught American history of efforts to control the fertility of poor people and African Americans, so we are leery of treating pregnancy as a “problem” that needs to be resolved through contraception — though we cannot ignore the ways that institutions make it difficult for especially young women to further their education and become economically stable when they have children. So, we examine the relational context surrounding the risk of unintended pregnancy, but we avoid assuming that this relational context is “bad” or problematic. This relates to our very specific use of ideas from cultural sociology, which importantly do not blame “bad culture” for social problems but instead examine how people make meaning of the world around them given structural (and legal) dynamics.

MCB: Our results support efforts to increase educational and employment opportunity for both young women and young men as an effort to reduce unintended fertility. Our results also support efforts to ensure that once a young woman gives birth, she does not lose educational and economic opportunity by losing access to traditional schooling, be it at the K–12 or college level.

We also support educational outreach to help young people think more about condoms and hormonal birth control in ways that might escape the usual disjuncture between intentions and behavior. Sexual education curricula could help youth to better develop their relationship and communication skills so that they can communicate directly with one another about the status of their relationship, rather than rely on signals like condom disuse.

Our analysis may support continued expansion of the availability of long-acting reversible contraception (LARCs), which limit the effect of situational dynamics. However, we have to approach such suggestions with caution, given the long history of eugenicist coercive sterilization in this country.

MCB: Absolutely. One of our policy suggestions is to ensure that young men and masculine gender-nonconforming people, not just young women who seem biologically able to carry children, receive pregnancy education and prevention attention. Currently, many institutions administer sex education in a sex-segregated fashion. This approach is old-fashioned, given our increasing understanding of the complexities of sex and gender identity that make segregation along binary lines obsolete. Moreover, sex segregation usually also means that the curriculum of sex education is somewhat different. Young men and young women tend to learn more about their own bodies, and women are usually primary targets of anti-pregnancy campaigns. (As in the context of racial segregation, sex-segregated sex education may be inherently unequal!)