Professor Forman Publishes New Book, Locking Up Our Own 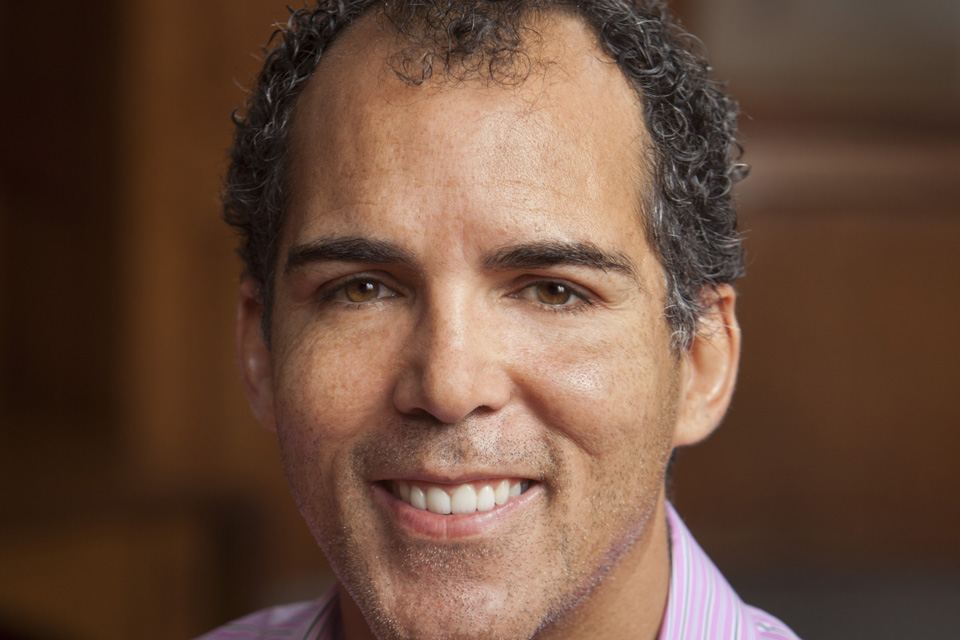 In his new book, Locking Up Our Own: Crime and Punishment in Black America, Professor James Forman Jr. ’92 explores the complex relationship between race, class, and the American criminal justice system in a new and original light. The ongoing debates surrounding the American criminal justice system – particularly in regard to issues of race – are numerous, inspired, and often impassioned. In a world where the United States has a higher prison population than any other nation, and when communities of color are disproportionately affected by this rate of incarceration and its associated police violence, the question often emerges — what can be done?

In Locking Up Our Own, published by Farrar, Straus and Giroux, Forman brings to the forefront a new, far-less-discussed perspective. Forman wonders — how is it that the number of black elected officials has increased dramatically since the Civil Rights Era, alongside an almost equal increase in black incarceration? By exploring the decisions that many black mayors, judges, and police chiefs made – ostensibly in the hopes of stabilizing what they saw as struggling African American communities – Forman shows that these leaders had a significant, albeit unintended, role to play in the creation of the current state of the criminal justice system.

Interweaving issues of socio-economics and class into his discussion of race, Forman argues that members of the African American political elite, as well as many black police officers and administrators, were decidedly in favor of the policing tactics that contributed to the imposition of mass incarceration upon communities of color. With a particular focus on Washington D.C., Forman empathetically describes the quagmire in which African Americans found, and continue to find themselves, when dealing with an imposing criminal justice system. Whether in regards to the impossible choices once made by African American political elites, or in reference to the very victims of mass incarceration themselves, Forman employs his experience both as a public defender and a legal scholar in order to present a new portrait of the law, race, and crime in the contemporary United States.

Locking Up Our Own enriches our understanding of why our society became so punitive and offers important lessons to anyone concerned about the future of race and the criminal justice system in this country.

James Forman Jr. is a Professor of Law at Yale Law School who teaches and writes in the areas of criminal procedure and criminal law policy, constitutional law, juvenile justice, and education law and policy. His particular interests are schools, prisons, and police, and those institutions’ race and class dimensions.

He is a graduate of Atlanta’s Roosevelt High School, Brown University, and Yale Law School, and was a law clerk for Judge William Norris of the U.S. Court of Appeals for the Ninth Circuit and Justice Sandra Day O’Connor of the United States Supreme Court. After clerking, he joined the Public Defender Service in Washington, D.C., where for six years he represented both juveniles and adults charged with crimes.

During his time as a public defender, Professor Forman became frustrated with the lack of education and job training opportunities for his clients. So in 1997, along with David Domenici, he started the Maya Angelou Public Charter School, an alternative school for school dropouts and youth who had previously been arrested. A decade later, in 2007, Maya Angelou School expanded and agreed to run the school inside D.C.’s juvenile prison.

At Yale, Forman teaches Constitutional Law, a seminar on Race and the Criminal Justice System, and a clinic called the Educational Opportunity and Juvenile Justice Clinic. In the clinic, Professor Forman and his students represent young people facing expulsion from school for discipline violations, and they work to keep their clients in school and on track towards graduation. Last year he took his teaching behind prison walls, offering a seminar on criminal justice which brought together, in the same classroom, 10 Yale Law students and 10 men incarcerated in a Connecticut prison.