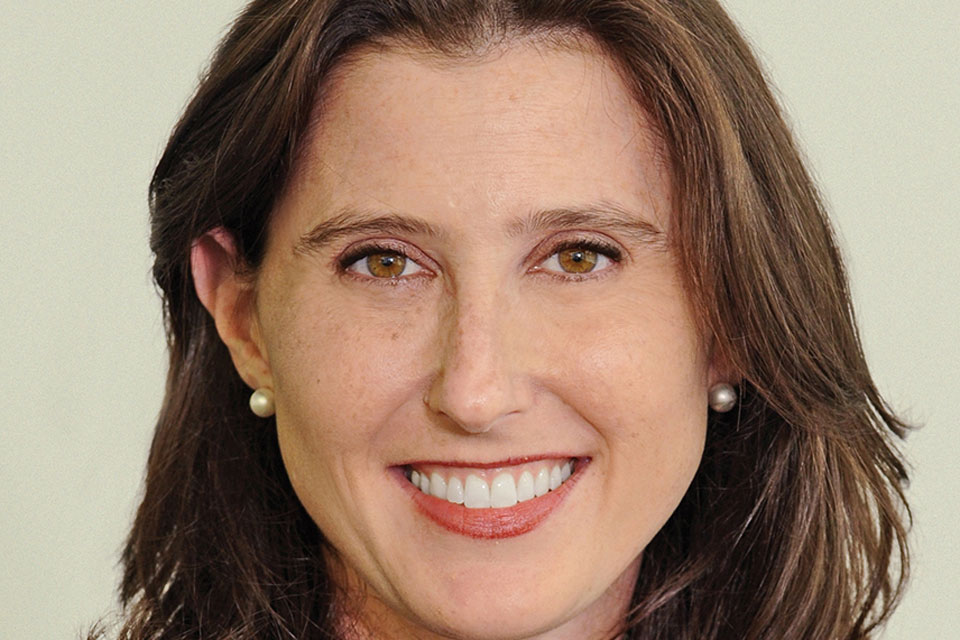 Abbe R. Gluck ’00, Professor of Law and the Faculty Director of the Solomon Center for Health Law and Policy, was elected to the American Law Institute’s (ALI) Council on May 21, 2018. Gluck was one of only two people elected to the highly selective Council.

ALI is the leading independent organization in the United States producing scholarly work to clarify, modernize, and improve the law. The ALI drafts, discusses, revises, and publishes restatements of the law, model codes, and principles of law that are enormously influential in the courts and legislatures, as well as in legal scholarship and education.

The Institute is governed by its Council, a volunteer board of directors that oversees the management of ALI's business and affairs. The Council consists of lawyers, judges, and academics, and reflects a broad range of specialties and experiences. By participating in the Institute’s work, the distinguished members of the Council have the opportunity to influence the development of the law in both existing and emerging areas, to work with other eminent lawyers, judges, and academics, to give back to a profession to which they are deeply dedicated.

Council members are elected from the Institute membership for terms of five years. Five incumbent members of the group were also re-elected, including Yale Law Professor Harold Hongju Koh and Justice Goodwin Liu ’98. Donald B. Ayer of Jones Day was elected to the Council along with Professor Gluck.

“I am delighted to welcome Mr. Ayer and Professor Gluck to ALI’s Council,” said ALI President David F. Levi. “Both Donald and Abbe have achieved so much in the private and public sectors, as well as academia. Their diverse experience and broad knowledge of the law will be great assets to our Council as they tackle the complex issues in our restatements, principles, and model code projects.”

Gluck joined Yale Law School in 2012, having previously served on the faculty of Columbia Law School. She is an expert on Congress and the political process, federalism, civil procedure, and health law, and is the chair emerita of Section on Legislation and the Law of the Political Process for the Association of American Law Schools. Gluck has extensive experience working as a lawyer in all levels of government. Prior to joining Columbia, she served in the administration of New Jersey Governor Jon Corzine as the special counsel and senior advisor to the New Jersey Attorney General; and in the administration of New York City Mayor Michael Bloomberg, as chief of staff and counsel to the Deputy Mayor for Health and Human Services, senior counsel in the New York City Office of Legal Counsel, and deputy special counsel to the New York City Charter Revision Commission. Following law school, she clerked for then-Chief Judge Ralph K. Winter on the U.S. Court of Appeals for the Second Circuit, and for U.S. Supreme Court Justice Ruth Bader Ginsburg. Professor Gluck currently serves on numerous boards and commissions, including as an appointed member of both the Uniform Law Commission and the New York State Taskforce on Life and the Law, and as an elected member of the American Law Institute.