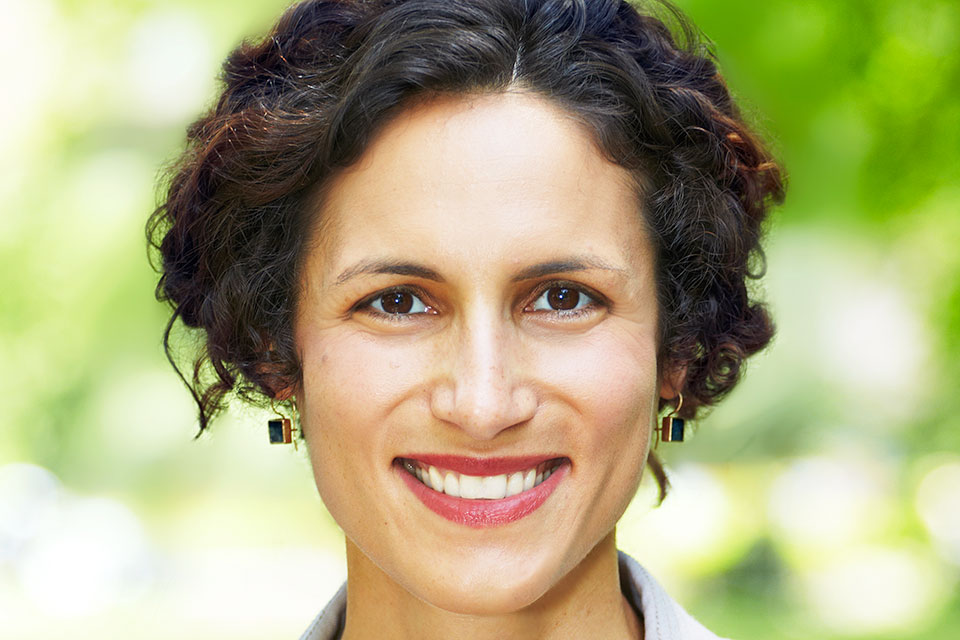 The Law and Society Association has selected the book as the winner of the 2019 Herbert Jacob Book Prize recognizing new, outstanding work in law and society scholarship. The prize will be awarded during the Association’s annual meeting on May 30, 2019 in Washington, D.C. 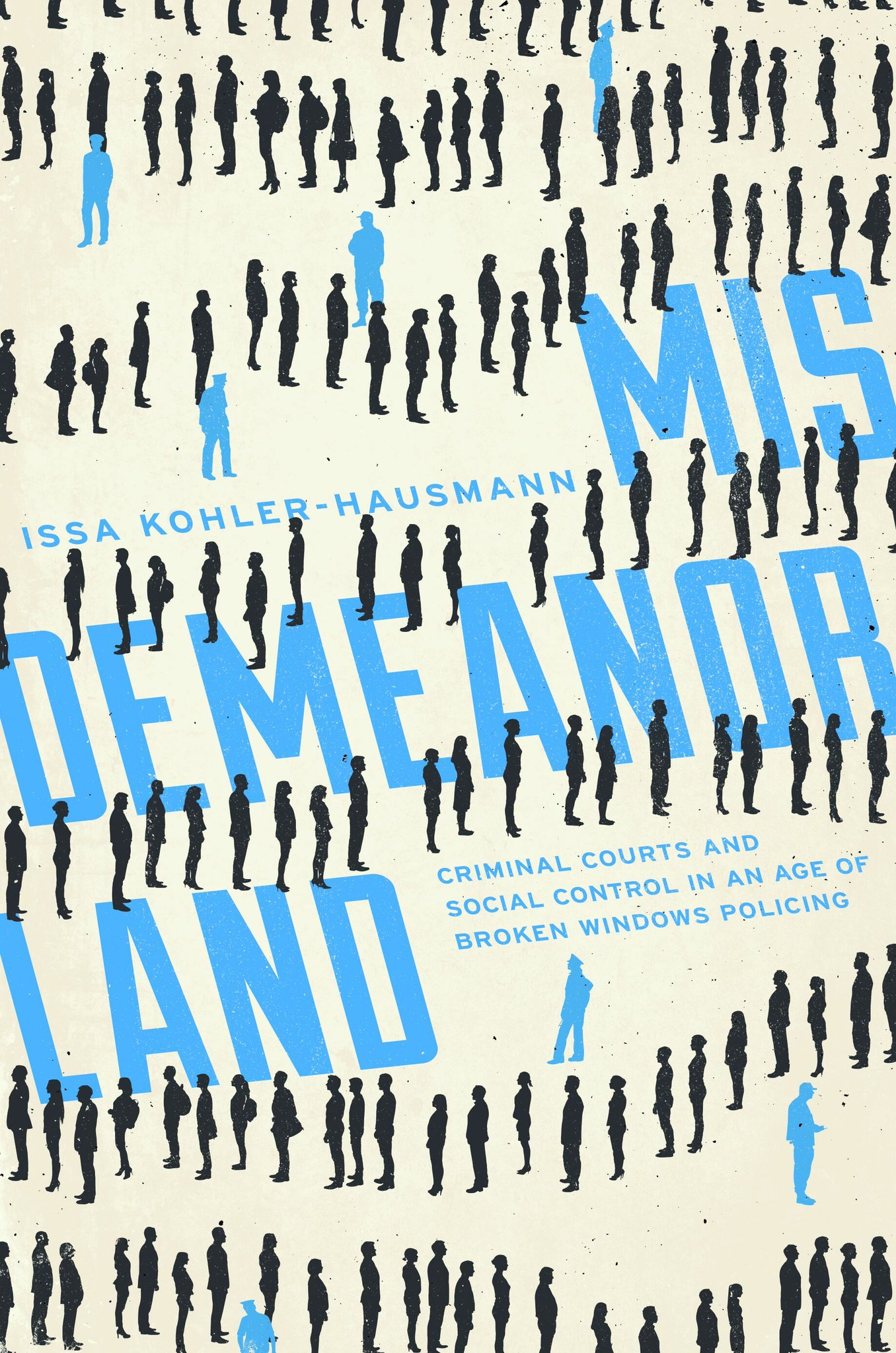 The Vera Institute of Justice chose the book as one of its favorite justice-related films, books, podcasts, art, and music from 2018 in its The State of Justice Reform 2018 interactive report.

The book is also a finalist for the 2018 C. Wright Mills Award from the Society for the Study of Social Problems (SSSP), to be announced in August 2019.

In Misdemeanorland, Kohler-Hausmann argues that lower courts in the era of Broken Windows largely abandoned the adjudicative model of criminal law administration in which questions of factual guilt and legal punishment drive case outcomes.

Read more about Misdemeanorland and Kohler-Hausmann’s work in this recent interview.