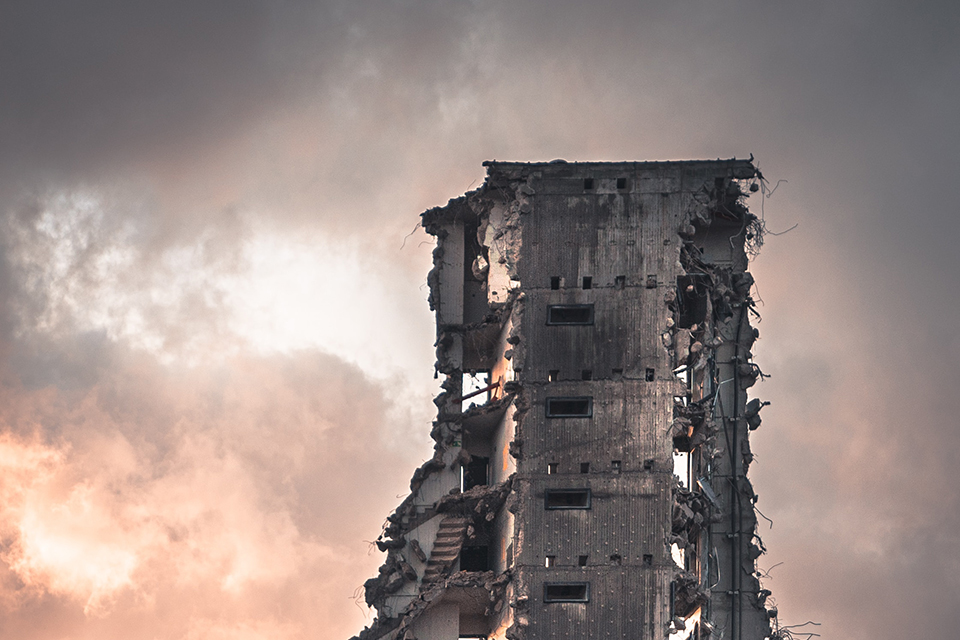 In his latest book, Not Enough: Human Rights in an Unequal World (Harvard, 2018), Professor Samuel Moyn explores the social and economic history of human rights alongside the inequalities that resulted from the triumph of neoliberal globalization.

In a tightly-focused tour of the history of distributive ideals, Moyn invites a new and more layered understanding of the nature of human rights in our global present. From their origins in the Jacobin welfare state to our current neoliberal moment, Moyn tracks the subtle shifts in how human rights movements understood what, exactly, their high principles entailed. Earlier visionaries imagined those rights as a call for distributive justice—a society which guaranteed a sufficient minimum of the good things in life. And they generally strove, even more boldly, to create a rough equality of circumstances, so that the rich would not tower over the rest. Over time, however, these egalitarian ideas gave way. When transnational human rights became famous a few decades ago, they generally focused on civil liberties — or, at most sufficient provision. In our current age of human rights, Moyn comments, the pertinence of fairness beyond some bare minimum has largely been abandoned.

Because contemporary human rights focuses on material gains for the poor, it has, Moyn observes, selectively emphasized only one aspect of social justice while “scanting in particular the distributional victory of the rich.” The result is an unfortunate misunderstanding of the scope of our present-day moral crisis by neglecting national and global disparities of wealth distribution. This book recalibrates contemporary discussions by setting human rights in their proper perspective as neither a cure-all nor a cloak concealing domination, but as one part of a larger solution.

In his concluding remarks, Moyn writes, “[T]he real trouble about human rights, when historically correlated with market fundamentalism, is not that they promote it but that they are unambitious in theory and ineffectual in practice in the face of market fundamentalism’s success. Neoliberalism has changed the world, while the human rights movement has posed no threat to it. The tragedy of human rights is that they have occupied the global imagination but have so far contributed little of note, merely nipping at the heels of the neoliberal giant whose path goes unaltered and unresisted.”

Not Enough aims to sharpen our understanding of the human rights movement and the contemporary challenges it faces, detailing the social and political forces that constrain the work of human rights and providing vital lessons for those seeking to pursue its unfulfilled potential.

Samuel Moyn is a professor of law at Yale Law School and a professor of history at Yale University. His areas of interest in legal scholarship include international law, human rights, the law of war, and legal thought, in both historical and current perspective. In intellectual history, he has worked on a diverse range of subjects, especially 20th-century European moral and political theory.

Moyn has written several books in his fields of European intellectual history and human rights history, including The Last Utopia: Human Rights in History (Harvard, 2010). More recently, he gave Mellon Distinguished Lectures at the University of Pennsylvania in 2014 that appeared as Christian Human Rights (University of Pennsylvania, 2015). He is also a co-editor of the journal Humanity.