Professor Priest on the Foundations of Credit and Property Law 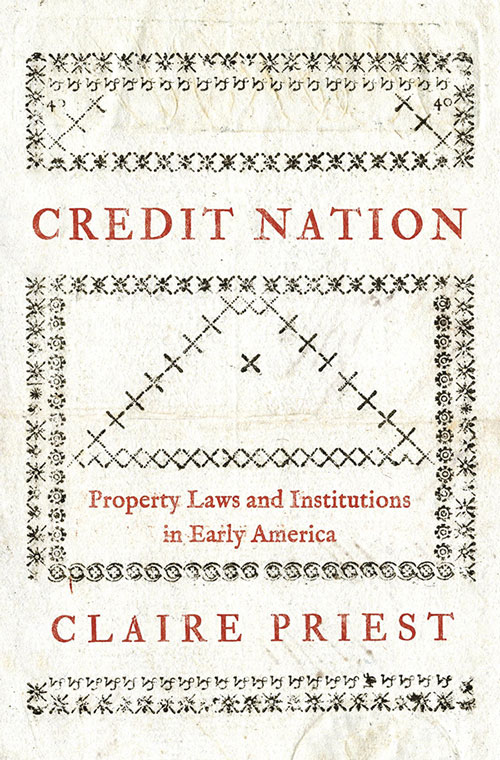 In her new book, Credit Nation: Property Laws and Institutions in Early America (Princeton University Press), Professor Claire Priest ’00 reveals how the drive to expand credit propelled the creation of new property laws and legal institutions in the colonial and founding eras of the United States. By treating land and slaves as mere commodities, and by creating streamlined institutions protecting creditors, the colonial governments and the British Parliament promoted the expansion of slavery and laid the foundations for 19th-century capitalism in America, according to the book.

Today, we take access to credit as a given for anyone who owns property or has an income. But “the legal origins of our credit economy were shaped in the British colonial era and the American founding period,” Priest writes.

Priest’s original research on the legal foundations of property and credit brings a new perspective to the early American economy and the role of property in founding era republican ideology. The fact that the colonial American legal system, from its formation, prioritized access to both credit and property set early America apart from the rest of the world. 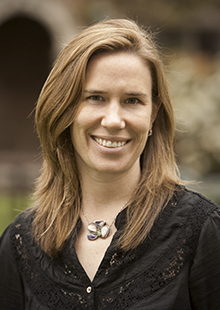 Priest divides the book into the foundations of property and credit, the exemptions within the systems, how risk was managed in colonial America, and the catalyzing events that encouraged the founding of America as a separate independent nation. Themes in her work cover a spectrum from the reform of British colonial law and the role of collateral and credit in early America to issues such as the expansion of slavery and the origins of current American economic, legal, political, and social systems.

Claire Priest is the Simeon E. Baldwin Professor of Law at Yale Law School. She has taught as faculty or visiting faculty at Northwestern University School of Law, Harvard Law School, and Columbia Law School. Her expertise is in Property and American Legal History. Professor Priest is a graduate of Yale Law School, the Yale Graduate School of Arts and Sciences (Ph.D. History), and Yale College.