Professor Silk to Give Binger Inaugural Lecture on October 16 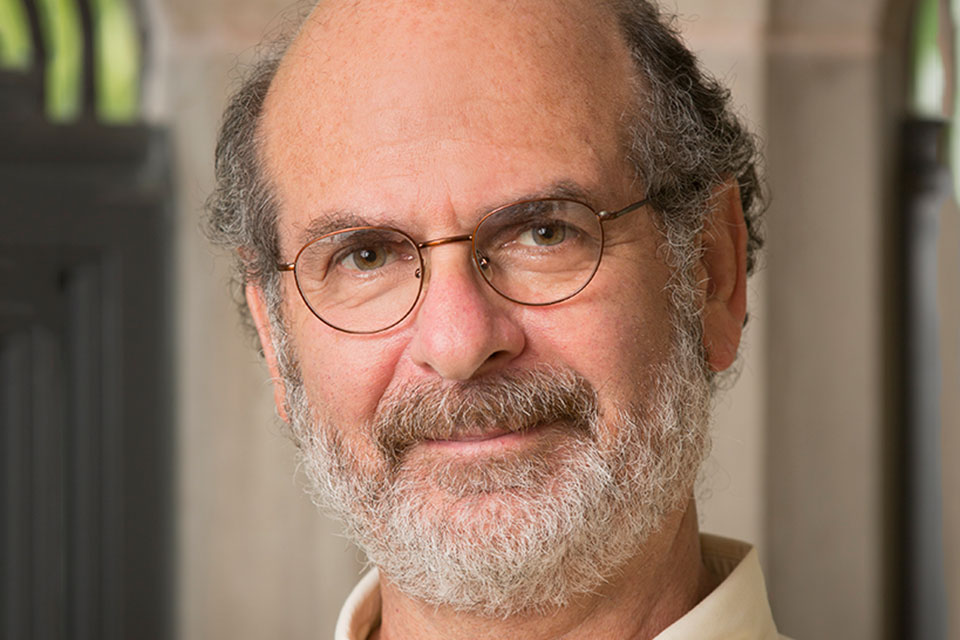 Watch a video of the lecture.

In his talk, Silk will investigate whether the Book of Jonah carries any useful lessons for the modern struggle for human rights. “My youthful veneration for the justice that Nuremberg achieved began to falter in the face of a set of misgivings,” said Silk. “First, about potential unintended consequences of the enthusiasm for international criminal justice and the way they could work against human rights protection and, later, about how that enthusiasm might more fundamentally undermine the promise of human rights.”

Silk continued, “To understand this worry, I turned to the Book of Jonah, which long struck me as an interesting moral tale about justice for serious public crimes, with the struggle between Jonah and G-d over the fate of Nineveh a paradigm for doubts—largely silenced within contemporary human rights discourse—over whether we should be reinforcing our retributive tendencies in the name of human rights.”

In addition to his work with the Schell Center and the Lowenstein Clinic, James Silk has led the Robina Human Rights Initiative since its inception in 2008. He founded and directs the Multidisciplinary Academic Program in Human Rights in Yale College. In the 2016–2017 academic year, he initiated and directed JUNCTURE: Explorations in Art and Human Rights, a year-long program of collaborations with artists. He was formerly the director of the Robert F. Kennedy Memorial Center for Human Rights in Washington, D.C. After completing law school, he was an attorney at the Washington law firm of Arnold & Porter, where his pro bono work included representing a Virginia death-row inmate in his appeals. Before attending law school, Professor Silk taught English in Shanghai, China, for a year and then was editor, policy analyst, and senior writer for the U.S. Committee for Refugees. Professor Silk has a B.A. in Economics from the University of Michigan, an M.A. in the Humanities from the University of Chicago, and a J.D. from Yale.

The Binger Clinical Faculty Chair in Human Rights supports a Yale Law School faculty member who teaches human rights clinics and courses and leads the Robina Human Rights Initiative. It is supported by a gift from the Robina Foundation.