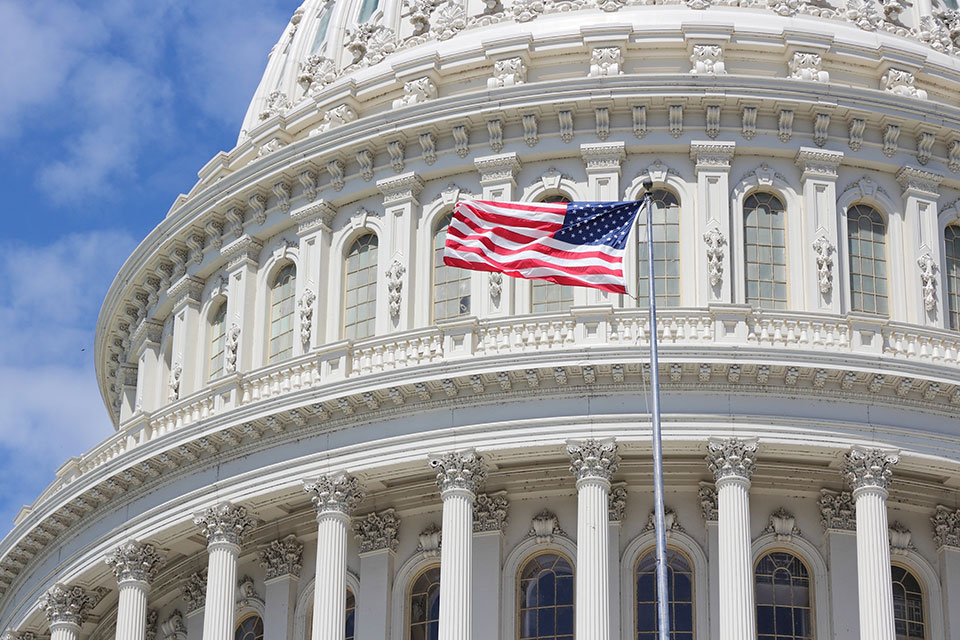 As part of a group of constitutional scholars, Professors Harold Hongju Koh and Judith Resnik signed an amicus brief last week in federal court arguing that a congressional committee has Article III standing to enforce a subpoena against the executive branch.

Professors Koh and Resnik join with eight other scholars in the brief, which was co-authored by Harvard Law Professor Laurence Tribe and Joshua Matz, counsel at Kaplan Hecker & Fink LLP and an adjunct professor at Georgetown Law School. The brief was filed on September 20, 2019.

“If the House Ways and Means Committee lacked Article III standing, then the House’s subpoena power would be gutted, and the Executive Branch could defy valid congressional process with impunity,” states the brief. “In that world, the House would suffer a grievous blow to its power of inquiry, which is essential to its legislative and oversight functions, and our system of checks and balances would become dangerously unbalanced. This Court should therefore follow history and tradition — not to mention every court that has addressed the question — and hold that the Committee has Article III standing to maintain its subpoena enforcement action.”

The House Committee filed the complaint in July 2019, arguing it has the authority to subpoena the tax returns after the Treasury Department failed to release the records. The Department of Justice and the President’s personal lawyers are fighting the request.

Harold Hongju Koh is Sterling Professor of International Law at Yale Law School. He previously served as Dean of Yale Law School and as Legal Advisor of the U.S. Department of State. Professor Koh is one of the country’s leading experts in public and private international law, national security law, and human rights.

Judith Resnik is the Arthur Liman Professor of Law at Yale Law School and the Founding Director of the Liman Center for Public Interest Law. She teaches courses on federalism, procedure, courts, prisons, equality, and citizenship.

Read a blog post with additional background on the amicus brief