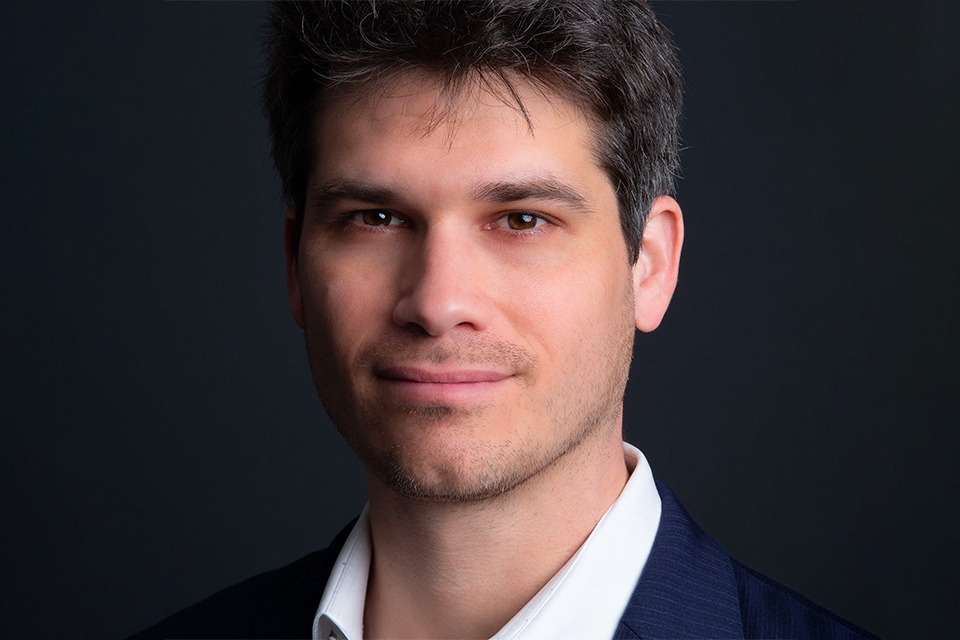 Journalism has always been a passion for Kutner, who reported for his high school and college newspapers and interned at The Christian Science Monitor. When he entered Yale Law School, he half-expected that a career in law would mean leaving behind journalism, but he quickly found himself drawn to the then-nascent MFIA clinic. With its focus on media and First Amendment law, MFIA became a space to combine his legal studies with his background in journalism. By his 3L year, Kutner was one of clinic’s student co-directors.

After graduation, Kutner clerked for a federal district court judge, served as a New York Times First Amendment Fellow, and worked at media-focused firm Levine Sullivan Koch & Schulz. He joined ProPublica as deputy general counsel in 2018 and has been general counsel since 2020.

From defending reporters and filing FOIA lawsuits to reviewing stories to make sure they are as strong as can be, Kutner’s work at ProPublica is varied and wide-ranging. He answers internal questions about newsgathering and dealing with sources while also helping the organization and reporters navigate difficult ethical situations. The position also involves the work that any general counsel would oversee, such as questions around human resources, privacy, and COVID-19 policies.

For the last 15 months, Kutner has led a secret legal battle to unseal search warrant materials relating to T. Denny Sanford, a billionaire and major public figure in South Dakota who is under investigation for possession of child pornography. ProPublica reporters had been trying to access the warrant materials since July 2020. In response, Sanford attempted to restrain ProPublica from reporting and, when the publication continued to report, tried to have the publication held in contempt of court. In October 2021, the South Dakota Supreme Court ruled to release the warrant materials, vindicating ProPublica’s investigation and their right to report.

According to Kutner, the case touched on all aspects of media law. He called it “a public records fight, an unsealing fight, a secrecy fight, a First Amendment restraint fight, and a fight against someone trying to hold you in contempt for publishing all rolled into one.”

Kutner credits MFIA for preparing him for the work he does today.

“I certainly would not have gotten to have these kinds of opportunities without the clinic, both in terms of who you meet and your introduction to the actual content but also the way the clinic provides a deeper and more sophisticated understanding of how law works and actual experience practicing it.”