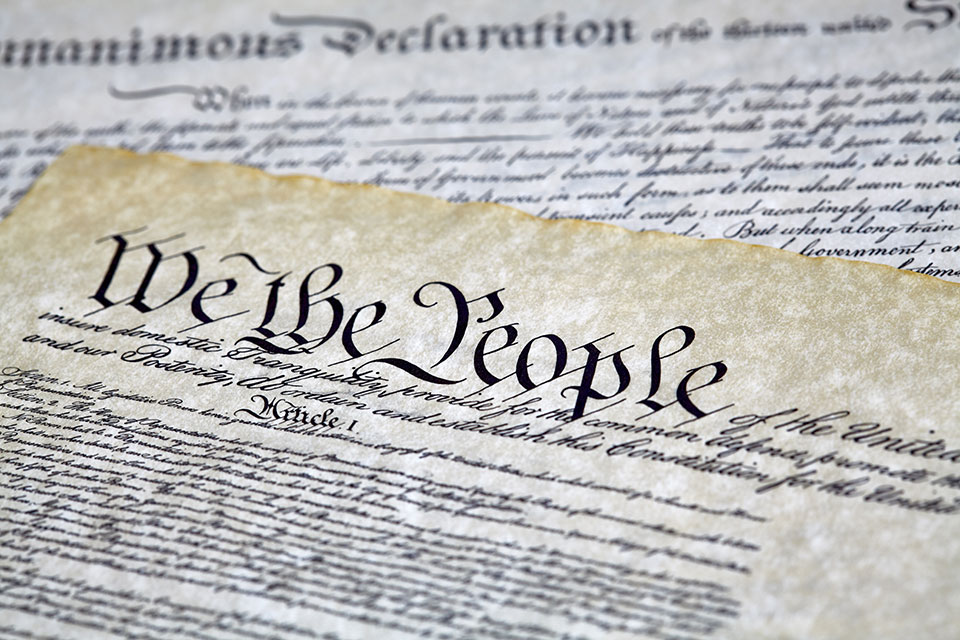 Leighton Homer Surbeck Professor of Law Cristina Rodríguez ’00 is a leading scholar of immigration law and constitutional law who has used her expertise in these arenas to explore how the allocation of power (through federalism, the separation of powers, and the structure of the bureaucracy) shapes the management and resolution of legal and political conflict. Her work has also examined the effects of immigration on society and culture, as well as the legal and political strategies societies adopt to absorb immigrant populations. She is the author of a new book titled The President and Immigration Law, coauthored with Adam Cox of NYU School of Law, which will be published by Oxford University Press on September 1, 2020. The book explores the long history of presidential control over immigration policy and its implications for the future of immigration law and the presidency itself. 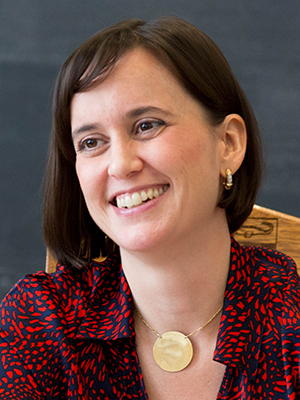 We asked Professor Rodríguez to break down the Supreme Court’s highly anticipated ruling on June 18, 2020 that upheld the Deferred Action for Childhood Arrivals (DACA) program and asked what comes next to ensure permanent protections for the Dreamers.

Q: What was your initial reaction to the ruling siding with Dreamers in this highly anticipated decision? Did it surprise you?

The occasion was a moving one for the Dreamers — the young people without legal status whom the program shields from deportation and authorizes to work. The Court recognizes and helps to legitimate their interest in living and working in the country they call home. This decision keeping DACA alive is in no small part the result of their courageous and tenacious advocacy.

But the holding is narrow and procedural and leaves the Dreamers’ long-term fate with the political process. As the Court emphasizes, all of the justices and everyone in the litigation agree that the Trump administration has the power to unwind DACA, as long as it goes about it in the right way. The five-justice majority simply concludes that the Department of Homeland Security (DHS) failed to consider important, relevant factors before rescinding the program, including the strong reliance interests the Dreamers have developed in DACA’s persistence. Importantly, these reliance interests are not legally dispositive, and courts are unlikely to second-guess how the agency weighs them against its reasons for rescinding the program in the future. The agency simply needs to explain the trade-offs it’s making. With this opinion, a determined administration has a roadmap for how to proceed.

If you had told me in 2012 when DACA came into being that it would survive four years of an administration hostile to immigration and bent on dismantling as many Obama-era policies as possible, I would not have believed you. DACA is not required by law. The authority to initiate the program comes from the discretion the President and other Executive Branch officials have to decide whether and how to enforce the law, not from any express directive by Congress. Even the Obama administration claimed that it could turn DACA off at any time. It should have been relatively easy for the Trump DHS to terminate a discretionary program begun by its predecessors.

But the federal courts throughout this litigation have been deeply dissatisfied with the reasons the administration has advanced for rescission. The lower courts rejected the initial justification offered by DHS (rightly, in my view) that DACA was itself unlawful. The Supreme Court refused to consider new policy reasons offered by DHS as the litigation wore on and found the agency’s legal analysis of DACA incomplete. The Court’s decision confirms that flaws in the administration’s policy process thwarted its substantive immigration agenda.

Q: While this is a victory for Dreamers and a relief for the 700,000 DACA recipients who were anxiously awaiting this decision, it’s only a short-term victory. Can you explain what concerns you have about the ruling and the future protections for Dreamers?

The Trump administration may have run out of time to rescind DACA properly before the November election. Perhaps the litigation has exhausted its will to continue. But even if a future President Biden bolsters or expands DACA, I would expect challenges to its underlying legality to continue. Chief Justice Roberts’s opinion for the Court identifies a clear route to just such a challenge — one likely to appeal to DACA skeptics and critics of robust presidential power.

As the Court highlights, DACA rests on two pillars. The first emanates directly from the President’s enforcement power and is effectively a promise that DHS will forbear from deporting successful DACA applicants for two years at a time. The second consists of a set of “benefits,” the most important of which is the ability to apply for work authorization — the feature of DACA that makes it possible for the Dreamers to live secure, productive lives.

The Court’s core legal holding revolves around this distinction. Roberts concludes that DHS failed in its legal analysis of DACA because the Secretary found the program to be unlawful in its entirety. Instead, she should have considered whether the forbearance aspect by itself was legal. The Court here echoes the reasoning of a 2015 opinion from the Fifth Circuit Court of Appeals on which the Trump administration relied to rescind DACA. The Fifth Circuit famously halted President Obama’s other major relief program directed at the parents of citizens and lawful permanent residents (DAPA). Whereas deciding not to bring enforcement actions against low-priority targets is a quintessential executive function, the Court reasoned, extending benefits that effectively transform unauthorized immigrants into a state of lawful status is a legislative act that only Congress can pursue. By recounting this saga in the DACA case, Chief Justice Roberts presents this approach as a potentially viable way forward, even though he doesn’t actually decide the question.

Leaving aside the fact that the work authorization regulations on which DACA piggybacks have been in place since the Reagan administration, this suggestion is ominous. It accords with vocal criticisms heard during the debate over DAPA, including during oral arguments at the Supreme Court, and so this approach may well get traction. But a bifurcated DACA offers a bleak future for its recipients — of lives free from the threat of deportation but without legally sanctioned means of earning a livelihood.

Q: What must the next steps be to secure protections for Dreamers?

The Trump administration may want to avoid the political accountability the Court has thrust upon it. To rescind DACA, DHS would have to expressly discount the reliance interests of the Dreamers, their employers, schools, U.S.-citizen children and families, and communities. But we should not underestimate this administration’s willingness to take hardline immigration positions. And even a fully supported DACA program comes with uncertainty, because it requires constant applications for renewal and can never be a promise of permanent residence, much less citizenship and the attendant political rights.

DACA itself and the litigation to save it have raised the salience of the Dreamers’ cause to a public that has become widely supportive of their right to remain. Perhaps the high-profile nature of last week’s Supreme Court opinion will help galvanize political momentum for a legislative solution, leading Congress at last to pass the DREAM Act and put DACA’s recipients and others on a path to full citizenship. Such reform has eluded lawmakers for a generation. But if and when the legislative solution finally arrives, the Dreamers and their willingness to fight in court will have helped make it possible.