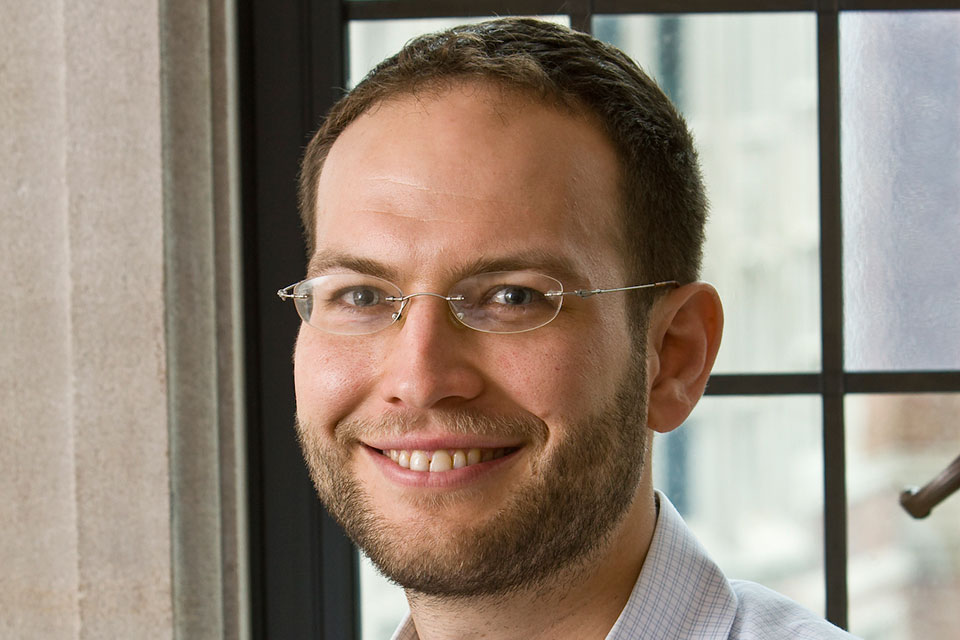 Yair Listokin '05 is the Shibley Family Fund Professor of Law at Yale Law School. His scholarship examines tax law, corporate law, and contract law from both empirical and theoretical perspectives. He is particularly interested in the interactions between law and macroeconomics.

In December 2017, new legislation made sweeping changes to the U.S. tax code that will begin impacting the economy this year. Professor Listokin has examined the new tax legislation and offers his opinions on how some of the biggest changes could play out.

Q: What are some of the major changes in the recently passed tax legislation?

A: The reduction in the corporate tax rate from 35% to 21% is the biggest change. Other big changes include the creation of a special deduction for income earned by pass-through entities such as partnerships and LLCs, and the partial elimination of the alternative minimum tax and the deductibility of state, and local taxes from federal taxable income.

A: Owners of capital stand to gain the most. Corporate taxes fall largely on shareholders. And the rules on who is eligible for the special rate for pass-through entities make it easier for capital-heavy businesses, like real estate, to qualify for the deduction relative to labor-intensive industries, like law or consulting. So owners of capital—the rich—benefit the most.

The losers are the people whose taxes rise or whose benefits get cut in order to pay for the reduction in taxes on capital. We don’t know exactly who these are as of today, because the tax cut is largely unfunded. We know that high earners in states with high rates of state and local taxes will benefit less from the bill than people with similar incomes in other states. In the long run, middle class families also lose, because more of their income will be in higher tax brackets as time goes on due to a change in the way brackets are adjusted for inflation. But until we know what else changes to pay for the tax cut, we don’t know the identities of all the people who stand to lose the most from this legislation.

Q: Proponents of the bill believe the large corporate tax cut will encourage companies to invest in the U.S., leading to more jobs and higher wages. Do you think that is the case?

A: Fifteen years ago, I would have answered unambiguously yes. Corporate finance predicts that investment rises as the after-tax return on capital increases and falls as the cost of capital (the relevant interest rate) decreases. Lowering the corporate tax rate raises the after-tax return on capital. So lowering the corporate tax rate should, in theory, raise investment.

Q: You have studied the concept of automatic stabilizers? What role do they play in this new legislation?

A: Automatic stabilizers are economic policies and programs designed to offset business cycle fluctuations in the economy without requiring the passage of a new law. The income tax automatically collects more revenue in booms (when income is high) and less in busts (when income is low). This pattern makes fiscal policy tighter in booms and looser in recessions—precisely the Keynesian prescription for good macroeconomic policy. The income tax is our most important automatic stabilizer.

Q:  What aspect of the bill will you be examining the most over the next few years and why?

A: I am very interested in the interaction of law and macroeconomics. So I’ll be focusing on the macroeconomic implications of the changes. In particular, I’m concerned that the bill weakens the power of the income tax as an automatic stabilizer.

Because the tax bill reduces tax rates, it reduces the power of the income tax as an automatic stabilizer. Now, we’ll collect less revenue from corporations in booms, making them frothier, and less in busts, making them harsher. Indeed, I estimate that, if this bill had been in effect in 2009, it would have caused the equivalent of an anti-stimulus bill equal to 1.5 times the size of the tax cut provided by the Obama stimulus in 2009. That’s a big problem, especially if our political system continues to be unable to respond to the business cycle.