Facebook’s Oversight Board Was Supposed to Let Facebook Off the Hook. It didn’t. — A Commentary by Jack Balkin and Kate Klonick ’18 Ph.D. The Washington Post

On the Road with the Other Side 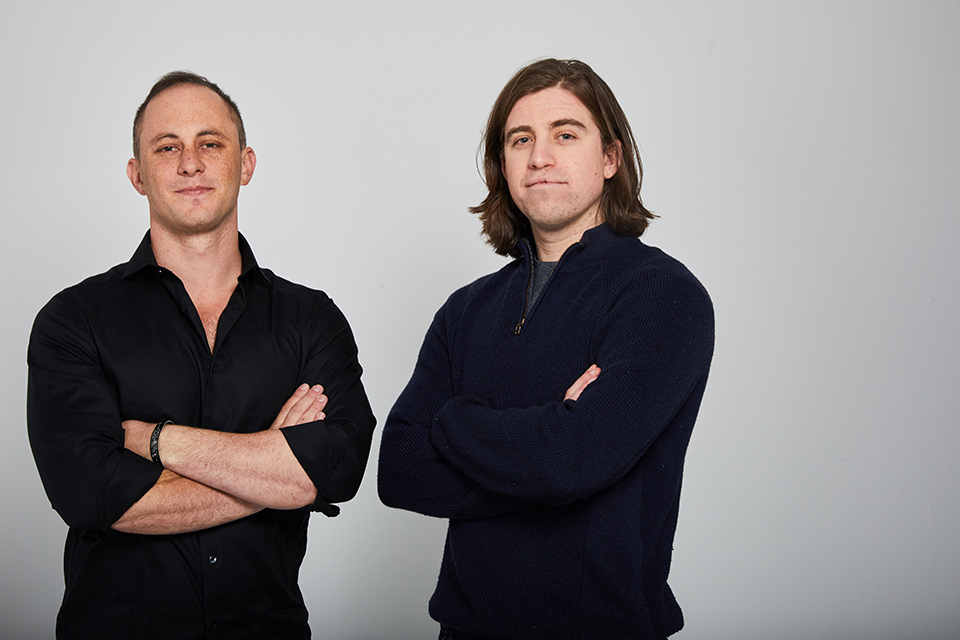 Jordan Blashek ’18 and Christopher Haugh ’18 sought common ground on their road trips across the U.S. and documented them in their new book, “Union.”

Coauthors and friends Jordan Blashek ’18 and Christopher Haugh ’18 took a series of road trips across the United States to observe the country — red states, blue states, and everything in between. Blashek, a Republican and former Marine, and Haugh, a Democrat and journalist, met at Yale Law School and enjoyed friendly debates on thorny issues while in New Haven. They wanted to see if they could create the same environment for discussion away from campus. “Without Yale Law School, this book would likely have never happened,” Haugh said. “There are few institutions out there where Jordan and I would have had the opportunity to get to know one another, exchange views, and think creatively about what we wanted out of life.” 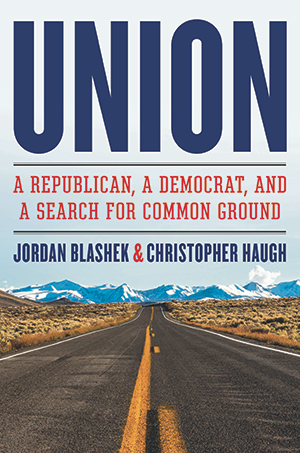 In their cross-country drives and the book Union that documents them, they sought common ground — ways to connect with people regardless of their beliefs. The pair attended a Trump rally, rode along with a truck driver, and set sail with a lobsterman. They spent time with immigrants, veterans, and former inmates. “The two of us were constantly amazed to find how warm and welcoming Americans were across the country,” Blashek said. “Everywhere we went, people invited us into their lives and homes. These were people with whom we shared almost nothing in common, and even more, likely disagreed with on fundamental issues. But when we engaged with each other just as people, all the labels and biases fell away.”

Through their travels, the coauthors increased their empathy for the people they encountered while recognizing that true connection is hard to achieve. “One of the moments that really stuck with me was the conversation at the Trump rally in Phoenix between two Black Lives Matters supporters and two Trump supporters,” Blashek recalled. “What seemed like a heated argument turned out to be a respectful exchange among four Americans who were actually listening to each other.” The authors believe that as long as people keep trying, bonds can be forged. “On our best days, I think Union made us more humble and reminded us no one has a monopoly on truth,” said Haugh. “As Jordan said to me on the road, common ground these days isn’t necessarily about agreement; it’s about getting to a place where the disagreements aren’t so salient.”