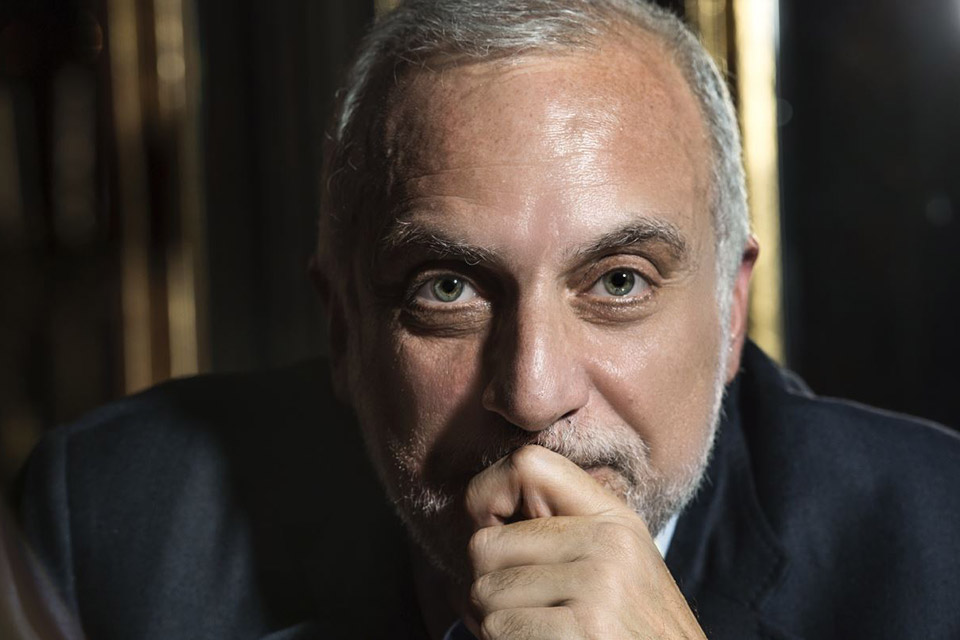 Q: What are you working on right now?

I’m also working personally on topics related to the decline of democracy, the rise of populism, authoritarian systems, and the impact these trends have. Obviously these are related issues, and I thought that the latter subjects would help me better understand the Asian cases so that I could integrate them into my thinking.

Q: What conclusions have you come to so far?

We also claim that in Malaysia and Indonesia, the Islamist parties were integrated into the political system a lot earlier. In Egypt, Islamists were constantly excluded, and in the Turkish case, I see it as a more complicated story.

Q: What role has the incorporation of Islamist parties into political systems played for these countries? Is it a positive development?

SO: I think it is, so long as they accept the rules of the game. In a way, in the Turkish case, the Islamists have been part of the political system since the 1970s, despite all their clamoring that they’ve been oppressed by the implementation of secularism in daily life in Turkey. There’s no doubt that when this occurred, there was coercion, there was discrimination, and there were really unnecessary pressures. But the Turkish state was illiberal towards everyone. The Islamists are very good at winning sympathy for victimization, and it’s understandable why, especially when you have such symbolic decisions as the Turkish state banning headscarves for students entering universities. Those cases illustrate a degree of intolerance that is unsustainable and unacceptable in this day and age.

But the Islamist parties themselves, of course, once the fight with the existing power structure was over, have reproduced a lot of the repressive apparatuses of the Turkish political system. Now there is a pushback against them, which is how a democracy matures –– that is part of what we will present in the book as well.

I think it’s silly to discuss whether Islam — or any religion — is necessarily compatible with democracy or development. You’ve got to have a historical context. And Islamism should be analyzed separately from the religion of Islam. Islamists have a political vision and that political vision, in my judgment, does not necessarily include democracy and definitely does not include liberal democracy. That ought to be what the debate is about. You’ve got to make that distinction between the religion itself and those who turn it into a political ideology.

Q: How do human rights figure in your work?

SO: Human rights are the modern set of references for looking at a country: whether or not you have freedom of expression and freedom of association, whether your judiciary is actually independent…Whether or not your record is good on human rights ranks you within the framework of liberal democracy. On these criteria, much of the world is actually receding, and that is the big fight.

Part of the discussion over populism and autocracy is whether liberal democracy is the only type of democracy. Some people think about illiberal democracy versus undemocratic liberalism. For example, you might have the liberal side covered. But when you cover the liberal side too much, then you forget about the democratic side. That results in income distribution and vast inequalities––a lack of public investment in a broader segment of the population.

Q: What has your experience at the Schell Center been like so far?

SO: I have benefited immensely from all the talks that I am able to attend, especially the Schell Center’s Human Rights Workshops. They alerted me to issues that I haven’t thought of before. All of these issues reinforce the idea that human rights are constantly under attack. There is a need for constant vigilance to actually protect what you’ve got. It is also necessary to point out that without the United States at least paying lip service to these fundamental principles or values, it’s much more difficult to actually sustain that fight abroad.