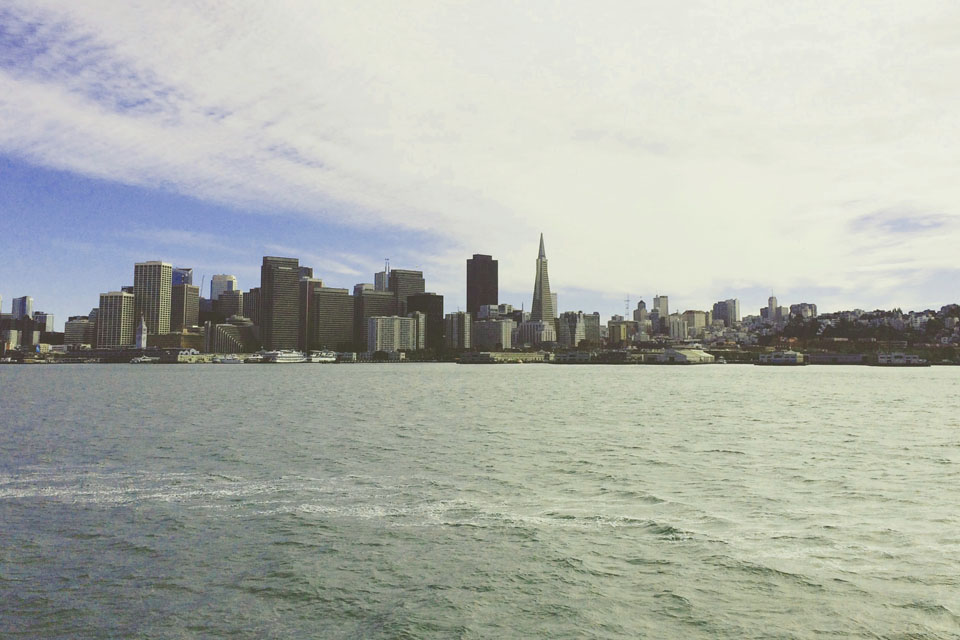 The San Francisco Affirmative Litigation Project (SFALP) at Yale Law School is taking the world’s largest oil and gas companies to court. The city attorneys of San Francisco, with whom SFALP students work, and the city of Oakland filed two separate lawsuits on behalf of their cities asking the courts to hold these companies accountable for the harmful consequences of their massive fossil fuel production. The cities are seeking an order requiring the defendant companies to pay for the costs of seawalls and other infrastructure necessary to protect the people and property of San Francisco and Oakland, coastal cities that hold the largest shoreline investments on San Francisco Bay.

The defendant companies—BP, Chevron, ConocoPhillips, Exxon Mobil, and Royal Dutch Shell—are the five largest investor-owned fossil fuel corporations in the world as measured by historic fossil fuel production, according to the lawsuit. San Francisco alleges that the defendants produced fossil fuels despite knowing for decades that large-scale fossil fuel use would cause dangerous global warming and accelerate sea level rise. At the same time, the lawsuit claims, the companies sponsored misleading advertising and public relations campaigns to promote extensive fossil fuel use while downplaying the resulting risks of anthropogenic climate change.

“In law school some of the problems facing the world can seem almost too big to tackle, but it feels timely to be taking some of the perpetrators of climate change to task right now.”
— Callie Wilson ’18

As a coastal city, San Francisco is particularly vulnerable to rising sea levels that accompany fossil fuel-induced global warming. The sea level along the California coast has risen 6.7 to 7.9 inches in the last hundred years, according to reports. A California government report, Rising Seas in California, projects a risk of as much as ten feet of additional sea level rise along San Francisco’s coastline by 2100—a catastrophic result. By 2050, a “100 year flood,” which without global warming has a 1% chance of occurring every year, is expected to hit San Francisco on average once a year, and by 2100, to occur almost twice per week. San Francisco’s sea level rise action plan found that global warming places at risk at least $10 billion worth of public property within the city and as much as $39 billion of private property. Upgrades to San Francisco’s seawall alone are projected to cost more than $500 million in the short term and $5 billion in the long term, according to the plan.

This lawsuit, ultimately, seeks to shift the costs of abating the harms of sea level rise back onto fossil fuel producers.

“These fossil fuel companies profited handsomely for decades while knowing they were putting the fate of our cities at risk,” San Francisco City Attorney Dennis Herrera said. “Instead of owning up to it, they copied a page from the Big Tobacco playbook. They launched a multi-million dollar disinformation campaign to deny and discredit what was clear even to their own scientists: global warming is real, and their product is a huge part of the problem. Now, the bill has come due.”

This case, Herrera said, offers “a great opportunity for Yale Law School students and is yet another example of the strong partnership our office has with the school.”

“We are so proud to have our students working on this important issue,” said Dean Heather Gerken, who leads the SFALP clinic. “This is the kind of case that most lawyers would love to litigate at any point in their careers, and our students are doing it in law school.”

“In law school some of the problems facing the world can seem almost too big to tackle, but it feels timely to be taking some of the perpetrators of climate change to task right now,” said SFALP student Callie Wilson ’18. “It is such an honor to work alongside the excellent attorneys in the City Attorney’s Office to seek to mitigate some of the catastrophic effects facing San Francisco.”

The San Francisco Affirmative Litigation Project (SFALP) is a partnership between Yale Law School and the San Francisco City Attorney’s Office. SFALP students work with San Francisco Deputy City Attorneys to conceive, develop, and litigate some of the most innovative public-interest lawsuits in the country—lawsuits that tackle problems with local dimensions but national effects.