The Shape of Cities 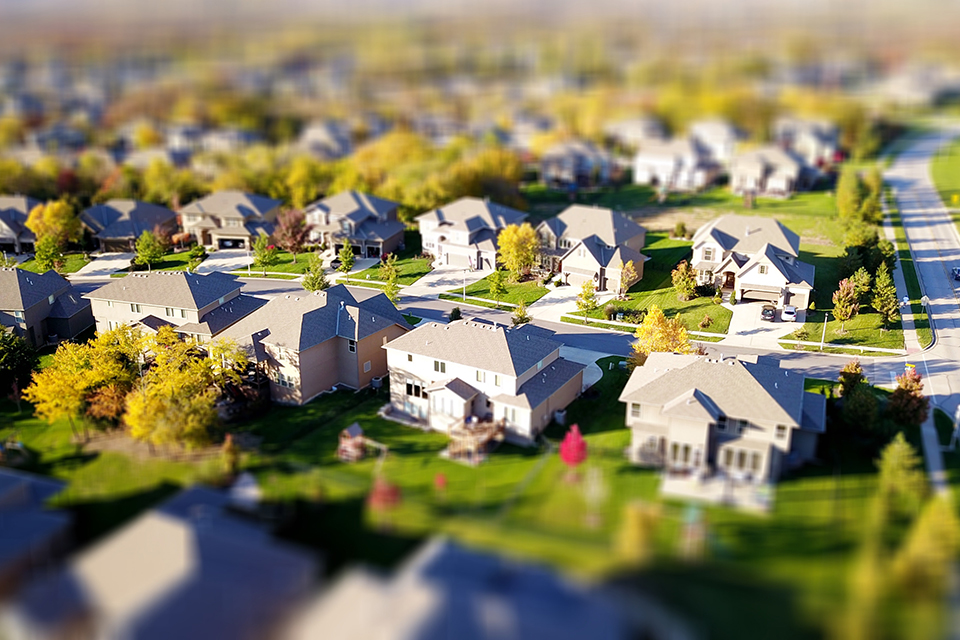 Robert C. Ellickson ’66, the Walter E. Meyer Professor Emeritus of Property and Urban Law, credits one of his Yale Law School students for the idea behind his book, America’s Frozen Neighborhoods: The Abuse of Zoning (Yale University Press, 2022). In a one-time seminar that Ellickson offered in 2016, Lynsey Gaudioso ’17 used big data to examine New Haven’s patterns of exclusionary zoning. Her work inspired Ellickson to apply the same methodology to zoning policies nationwide.

America’s Frozen Neighborhoods takes as its subject 41 localities, spread across three urban areas: Austin, Texas; Silicon Valley, California; and New Haven, Connecticut. Ellickson creates data sets to capture the effect of zoning policies on each area. He uncovers a stark picture of legalized segregation, which separates communities along lines of race and class.

The findings, Ellickson argues, reveal zoning to be “the most consequential regulatory program in the United States.” Building upon his decades of scholarship in housing and property law, Ellickson outlines the sweeping reforms that policymakers must enact if the country’s neighborhoods are to be accessible and affordable to marginalized populations. He urges state legislatures to hold local municipalities to account. “Just as markets can fail,” he writes, “so can governments at every level.”

Much of the data assessed by Ellickson is new. He devises a unique series of metrics to compare exclusionary zoning between New Haven, Silicon Valley, and Austin. Among other factors, he considers whether a locality requires large lot sizes, permits single-family housing on small lots, and allows multifamily housing. These indices illuminate the particularities of each area, while also bringing into focus the dynamics that have propelled exclusionary zoning into the 21st century.

A longtime resident of New Haven and formerly of Palo Alto, Ellickson combines data analysis with knowledge of the communities he describes. Ellickson traces how zoning came to predominate across the United States, including its early adoption by Greenwich, Connecticut, in 1926. He resists easy answers, probing why urban communities cling to the status quo, even in the face of legal and moral objections.

Robert C. Ellickson is the Walter E. Meyer Professor Emeritus of Property and Urban Law at Yale Law School. He is the author or co-author of 10 books, including Order Without Law: How Neighbors Settle Disputes (Harvard University Press, 1991), which received the Order of the Coif Triennial Book Award in 1996. The American Law and Economics Association recognized Ellickson, a founding member and its former president, with the Ronald H. Coase Medal in 2016.

Ellickson was named a Fellow of the American Academy of Arts and Sciences in 1995. From 1967–1968, he served on the President’s Committee on Urban Housing, also known as the Kaiser Committee. America’s Frozen Neighborhoods builds on “The Zoning Strait-Jacket: The Freezing of American Neighborhoods of Single-Family Homes,” an article that Ellickson published in 2020.