Can The Senate Try An Ex-President? NPR / Morning Edition

A $1 Verdict Could Actually Be Meaningful — A Commentary by Stephen Carter ’79 Bloomberg.com 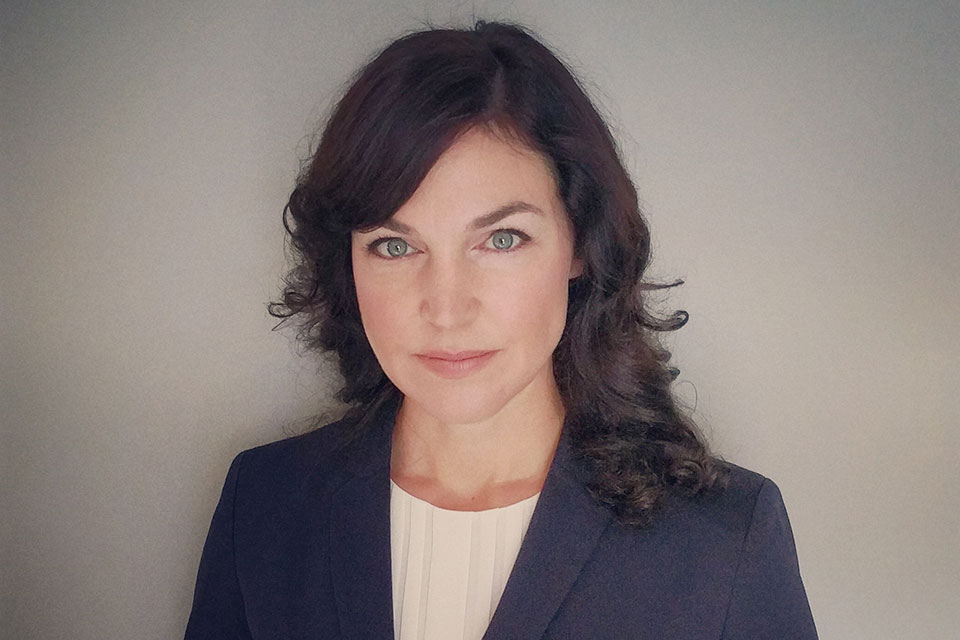 Solomon Center for Health Law and Policy 2017–2018 Distinguished Visiting Scholar and Senior Fellow Emily A. Benfer has been awarded the American Public Health Association’s 2018 David P. Rall Award for Advocacy in Public Health. The APHA grants the award annually to “an individual who has made an outstanding contribution to public health through science-based advocacy [and] whose accomplishments have advanced prevention through policy change.”

The APHA selected Benfer for this year’s award in recognition of her work to “prevent lead poisoning in children, particularly those who live in federally assisted housing.”

In an effort to change the longstanding federal policy of requiring testing for lead hazards in federally subsidized rental units only after a child has been diagnosed with lead poisoning, Benfer has worked for many years to advance legislation at the state and federal levels to identify and remedy lead hazards before a child occupies the unit and suffers permanent harm. Benfer also led the national coalition that successfully petitioned the U.S. Department of Housing and Urban Development to revised its antiquated definition of lead poisoning to match the Centers for Disease Control and Prevention standards.

As a Distinguished Visiting Scholar and Senior Fellow with the Solomon Center, Benfer furthered these efforts, working with three Solomon Center Student Fellows who surveyed state and municipal policies on pre-rental lead inspection policies in private market housing and worked to mobilize non-profit partner organizations as part of a national legislative advocacy strategy. Solomon Center students Woo Yong Chen ’19 and Regina Wang ’18 provided research assistance that informed the Government Accountability Office’s 2018 report on lead poisoning in federally assisted housing. D’Laney Gielow’s outreach to stakeholders across the country resulted in over one hundred endorsements for the bipartisan, bicameral Lead Safe Housing for Kids Act. “The students examined the complexity of a longstanding public health issue, employed creative advocacy strategies, and made significant contributions to an effort that has the potential to protect millions of children from lead poisoning well into the future. I could not be more grateful for my time in the Solomon Center and working with such outstanding Yale Law School students.”

Woo Yong Chen ’19, a 2017–2018 Solomon Center Student Fellow who worked with Benfer, reflected on the preventative nature of Benfer’s project: “In my personal observation so far, law and litigation generally come to play post-facto, after harm is done. [But] with Emily’s project…we were trying to use law to prevent wrong from occurring, and that has influenced my thinking about the impact and the power of the law.”

Benfer’s advocacy for policies that reduce and prevent lead poisoning among children who live in public housing has spanned many years, from her work at Loyola University Chicago School of Law where she founded and directed of the award-winning Health Justice Project medical legal partnership clinic, to her time as a Solomon Center a Distinguished Visiting Scholar, and now to her work as a visiting associate clinical professor of law at Columbia Law School where she is establishing the interprofessional Health Justice Advocacy Clinic.

“Emily is an exceptional advocate, and her collaboration with us exemplifies goals of the Solomon Center — to train the next generation of health law advocates while working to tackle the pressing issues of today. Columbia is fortunate to have her,” said Solomon Center Executive Director Katherine Kraschel.