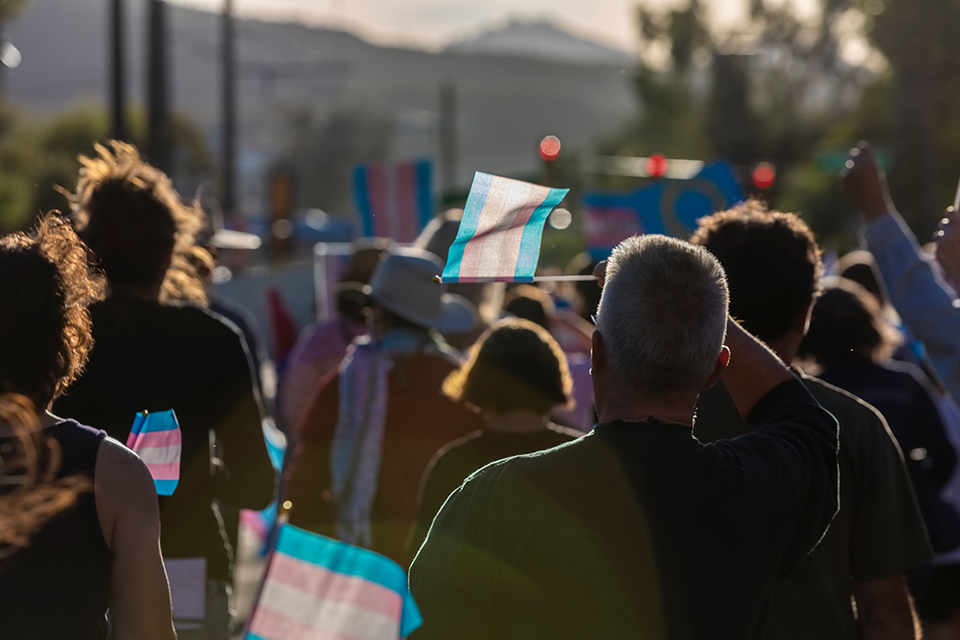 As Florida policymakers pursue state-level restrictions on transgender care, legal and medical experts from Yale Law School, the Yale School of Medicine’s Child Study Center and Departments of Psychiatry and Pediatrics, University of Texas Southwestern, and University of Alabama at Birmingham have released a new report that identifies and refutes the many unscientific claims behind the effort. The Florida Agency for Health Care Administration’s (AHCA) June 2 Report alleges that nationally accepted standard medical care for gender dysphoria does not meet generally accepted medical standards for Medicaid coverage. A team of seven scientists and a law professor argue the State of Florida’s position is “thoroughly flawed and lacking scientific weight.”

The report, “A Critical Review of the June 2022 Florida Medicaid Report on the Medical Treatment of Gender Dysphoria,” represents the first comprehensive examination of Florida’s June 2 Report, which the authors contend is a misleading document intended to justify denying Florida Medicaid coverage for gender dysphoria treatment. Nothing in Florida’s June 2 Report calls into question the scientific foundations of standard medical care for gender dysphoria, according to the authors.

In the report and in a public comment letter submitted to the Florida AHCA on July 8, the team of experts argue the following:

“We are alarmed that Florida’s health care agency has adopted a purportedly scientific report that so blatantly violates the basic tenets of scientific inquiry,” the report’s authors write. “So repeated and fundamental are the errors in the June 2 Report that it seems clear that the report is not a serious scientific analysis but, rather, a document crafted to serve a political agenda.”

The new report is the second analysis by a group of independent, interdisciplinary faculty experts to correct misinformation related to gender-affirming medical care – with a focus on publicizing the actual scientific evidence, which shows that standard care is safe, effective, and lifesaving. In May, the authors released an analysis that refuted unscientific claims behind legal actions on gender-affirming care in Texas and Alabama.

The authors write that Florida’s actions are part of an alarming trend to attack medically accepted gender-affirming care through state action. In 2021 and 2022 alone, Arkansas, Arizona, Alabama, Texas, and Florida adopted legal measures that criminalize or restrict access to gender-affirming care for youth and adults. In every case, proponents of these discriminatory laws have misstated and misused scientific information, the report states.

“Florida’s illegal attempt to deny standard medical care to transgender people is the latest in a wave of anti-trans medical bans,” said Yale Law School Professor Anne Alstott ’87, the Jacquin D. Bierman Professor. “We were appalled to see that the state ignored the actual science and relied instead on biased and misleading evidence.”

Florida’s proposed denial of Medicaid benefits for gender-affirming care “is discriminatory against poorer and more vulnerable segments of the population that have no other source of health care coverage but Medicaid and who lack the resources to venture outside of the state,” said Dr. Hussein Abdul-Latif, professor of pediatric endocrinology, University of Alabama at Birmingham.

The group of experts hope that their analysis will combat misinformation about gender-affirming care that threatens to take hold in states across the country.

“As clinicians, we know all too well about the distress and existential fears that trans youth face in this hostile climate. Even our patients who don’t live in battleground states are watching as these dangerous policies arise,” said Dr. McNamara. “They’re also watching us — the adults who care for them. They’re looking to see how we defend their right to a healthy, fulfilling adolescence.”