Nina R. W. Cohen ’18 and Ama Ruth Francis ’18 are among 12 law students chosen by the Fellowships at Auschwitz for the Study of Professional Ethics (FASPE) to participate in a two-week program in Germany and Poland this summer, which uses the conduct of lawyers and judges in Nazi-occupied Europe as a way to reflect on ethics in the legal profession today.

“By educating students about the causes of the Holocaust and the power of their chosen professions, FASPE seeks to instill a sense of professional responsibility for the ethical and moral choices that the Fellows will make in their careers and in their professional relationships,” said David Goldman, FASPE’s founder and chairman. 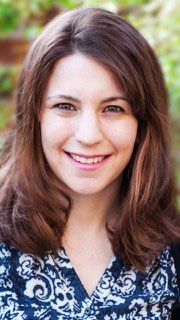 “As an aspiring government lawyer, I am particularly looking forward to critically reflecting on the relationship between the rule of law and lawlessness,” said Nina R. W. Cohen. “I am honored to have the opportunity to participate in this important, and timely, programming, and to learn from [FASPE] peers, instructors, texts, and places.” Cohen, who received an undergraduate degree in philosophy from Bryn Mawr College, attended Oxford University as a Rhodes Scholar, earning a master’s degree in criminology and the philosophy of criminal law. Upon graduating from law school, Cohen will serve as a judicial clerk to a federal judge in New York City. She hopes to work at the intersection of criminal and national security law as a government lawyer. 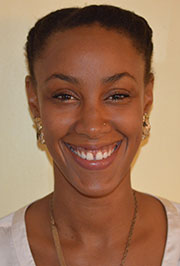 Ama Ruth Francis is a native of Dominica. She has a strong interest in international environmental justice and has been involved in policy work and the United Nations climate negotiations since coming to Yale. Prior to attending law school, Francis worked at the Environmental Coordinating Unit in Dominica, where she developed a national communications strategy. Francis, who received a bachelor’s degree in comparative literature from Harvard University, has also worked in Brazil, taught writing at NYU Abu Dhabi through the Global Academic Fellowship, and worked with the Dominica Save the Children Fund.

“I'm interested in FASPE,” Francis said, “because I recognize that ordinary people, including myself, are capable of making enormously cruel decisions when acting as a part of a greater system rooted in injustice.”