What Happens When a Court Goes Rogue? — A Commentary by Linda Greenhouse ’78 MSL The New York Times 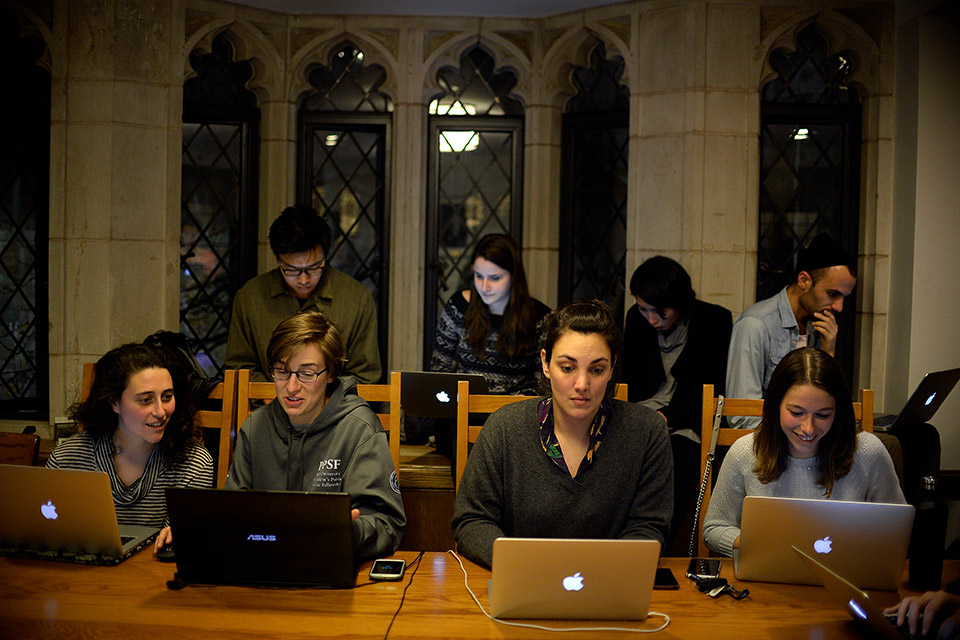 Late in the evening on January 28, 2017, a federal judge in Brooklyn issued a nationwide temporary stay blocking the U.S. government from deporting people pursuant to the Trump Administration’s January 27, 2017 Executive Order.

Recognizing that Trump’s order is likely discriminatory, illegal, and unconstitutional, District Court Judge Ann Donnelly ordered the government not to remove, among others, any “individuals from Iraq, Syria, Iran, Sudan, Libya, Somalia, and Yemen legally authorized to enter the United States.”

This order resulted from an action filed early Saturday morning by the Worker & Immigrant Rights Advocacy Clinic (WIRAC) at Yale Law School and a coalition of leading civil rights’ groups on behalf of a class of people being unlawfully denied entry into the United States. Despite the victory, advocates at airports across the United States continue to report instances of Customs and Border Patrol (CBP) agents intimidating immigrants into leaving the United States, in clear violation of the Court order.

The unconstitutionality of the Trump Administration’s actions was also apparent to thousands of Americans who took to the streets to condemn Trump’s Executive Order. Mass actions in support of those detained were organized at airports around the country and at the courthouse in Brooklyn on Saturday.

“The turnout at yesterday’s protests demonstrates that immigrants and refugees are welcome here, no matter what Trump says,” said Will Bloom '17, Law Student Intern at LSO.

The named petitioners in this case, Hameed Khalid Darweesh, an Iraqi husband and father of three, and Haider Sameer Abdulkhaleq Alshawi, an Iraqi husband and father, were detained after arriving at JFK Airport in New York City on January 27. Both had been approved for travel and entry to the United States and were flying with valid documentation. Mr. Darweesh and Mr. Alshawi were both eventually released from custody, and the stay was filed to secure the rights of at least a hundred other individuals who have been detained, held, and—in some cases—returned to their countries of origin nationwide.

Memorandum in Support of Motion to Stay