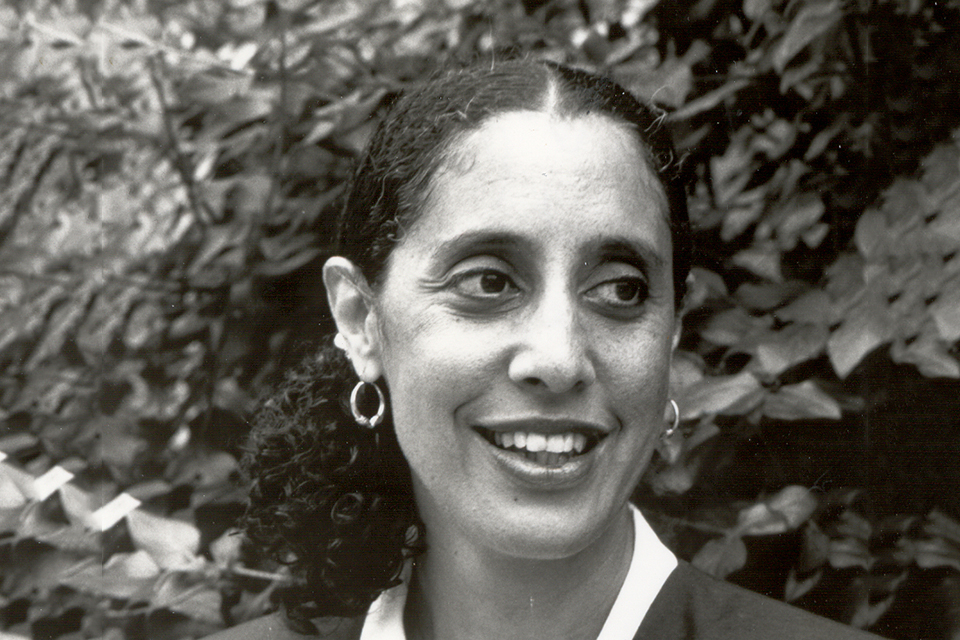 Yale Law School mourns the passing of trailblazing scholar, civil rights litigator, and law professor Lani Guinier ’74. Guinier died on Jan. 7, 2022, at the age of 71. Professor Guinier was the first Black woman appointed to a tenured professorship at Harvard, where she was the Bennett Boskey Professor of Law, Emerita. Previously, she was a tenured professor at the University of Pennsylvania Law School. During her 30-year career, Guinier authored dozens of scholarly articles and five books. Her pioneering scholarship has inspired generations of lawyers, activists, and scholars and left an indelible mark upon the law and legal pedagogy. In November 2021, Guinier received the Award of Merit, Yale Law School’s highest honor, for her work. “Lani’s legacy will endure for generations,” said Dean Heather Gerken, “and those of us lucky to know her will always hold her memory in our hearts.”

Before teaching, Guinier worked in the Civil Rights Division at the U.S. Department of Justice during the Carter Administration. She then joined the NAACP Legal Defense Fund in the 1980s, where she led the voting rights project. Guinier championed the renewal of the 1965 Voting Rights Act and successfully litigated voting rights cases throughout the South. She described the work as her “intellectual, professional, and spiritual cause.”

Carol Lani Guinier was born on April 19, 1950, in New York City to Harlem-raised scholar Ewart Guinier and civil rights activist Eugenia “Genii” Paprin. Guinier’s passion for civil rights emerged at a young age, and she dedicated her life to addressing issues of race, gender, class, democracy, access to higher education, and social justice. Guinier received her B.A. from Radcliffe College in 1971 and her J.D. degree from Yale Law School in 1974. She received 10 honorary degrees, including from Smith College, Spelman College, Swarthmore College, and the University of the District of Columbia.

According to her cousin and Senior Research Scholar in Law Sherrie Russell-Brown, Guinier was inspired to become a lawyer at the age of 12 by watching NAACP lawyer Constance Baker Motley walk James Meredith into the University of Mississippi. Russell-Brown and Professor of Law Gerald Torres ’77 organized a symposium at Yale to honor Guinier shortly before she was given the Award of Merit. Titled “Lift Every Voice”: The Life and Legacy of Professor Lani Guinier ’74. Scholars and lawyers across the country spoke of her incisive scholarship, impactful practice, extraordinary teaching, and generous mentoring.

“I cannot tell you how rare and wonderful it is to have a friend whose constancy is intellectual, emotional, and in important ways spiritual,” Torres said. “Lani was a teacher whose pedagogical experimentations was not limited to the classroom but included our conversations as we interrogated our research. She was always open to new ways of knowing and because of that we always included people from other disciplines in our work.”

Guinier’s leadership has been recognized with myriad awards, including the Harvey Levin Teaching Award from University of Pennsylvania Law School, the Sacks-Freund Award for Teaching Excellence from Harvard Law School, and the Yale Law School Award of Merit.