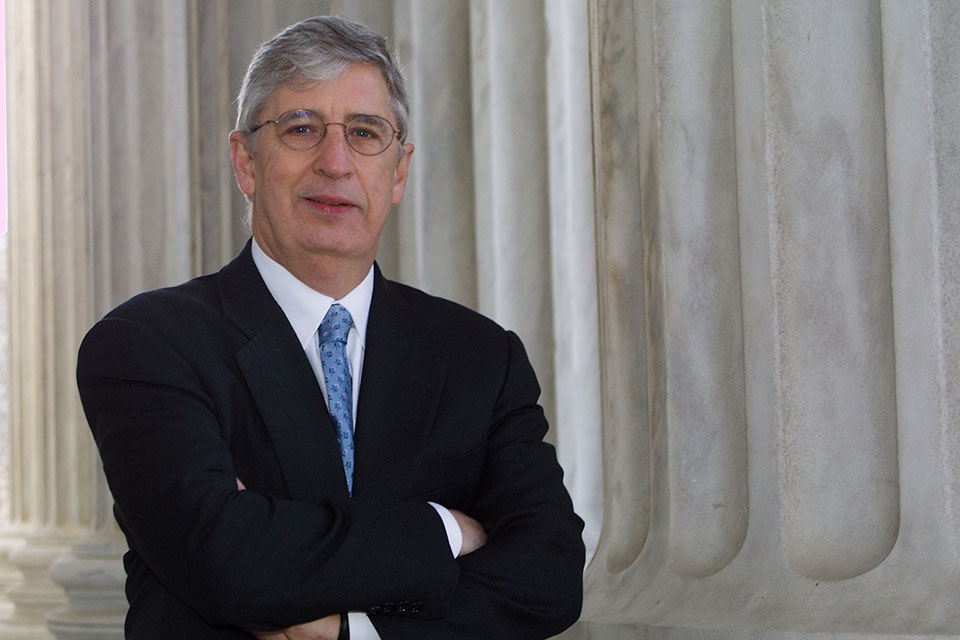 A native of North Carolina, he was born in Charlotte on May 15, 1941. Dellinger graduated with honors in political science from the University of North Carolina. He earned his LL.B. from Yale Law School, served as the Yale Law Journal editor, and clerked for Supreme Court Justice Hugo Black. In 1969, he became a professor at the Duke University School of Law. During Former President Bill Clinton’s ’73 first term, Dellinger worked in the White House as an advisor to the President on constitutional issues. He then went on to serve three years as Assistant Attorney General and head of the Office of Legal Counsel in the Department of Justice. Dellinger also served as acting United States Solicitor General, where he argued nine cases and won five in front of the high court.

“Walter Dellinger had a profound and lasting impact on the legal profession, and we honor his legacy,” said Dean Heather K. Gerken. “The Law School is lucky to count him as a member of our community, and I am lucky to have counted him as a friend. Our hearts go out to his family, including his son, Hampton, who is also a member of the YLS family.”

According to The Washington Post, Dellinger grew up in modest circumstances and had to hitchhike to New Haven for an interview at Yale Law School in 1963. Although he arrived late for his appointment, he "won a spot in the incoming class after telling the committee of the journey that had brought him there."

After his time with the Clinton administration, Dellinger returned to North Carolina and academia to continue as the Douglas B. Maggs Professor of Law at Duke University. Revered by his colleagues and a champion for social justice, Dellinger was named one of the 100 Most Influential Lawyers in America by the National Law Journal and honored with a Lifetime Achievement Award from The American Lawyer.

While working in private practice with O’Melveny & Myers LLP, he argued many Supreme Court cases and authored the amicus brief in Hollingsworth v. Perry, clearing a path forward for marriage equality in California.