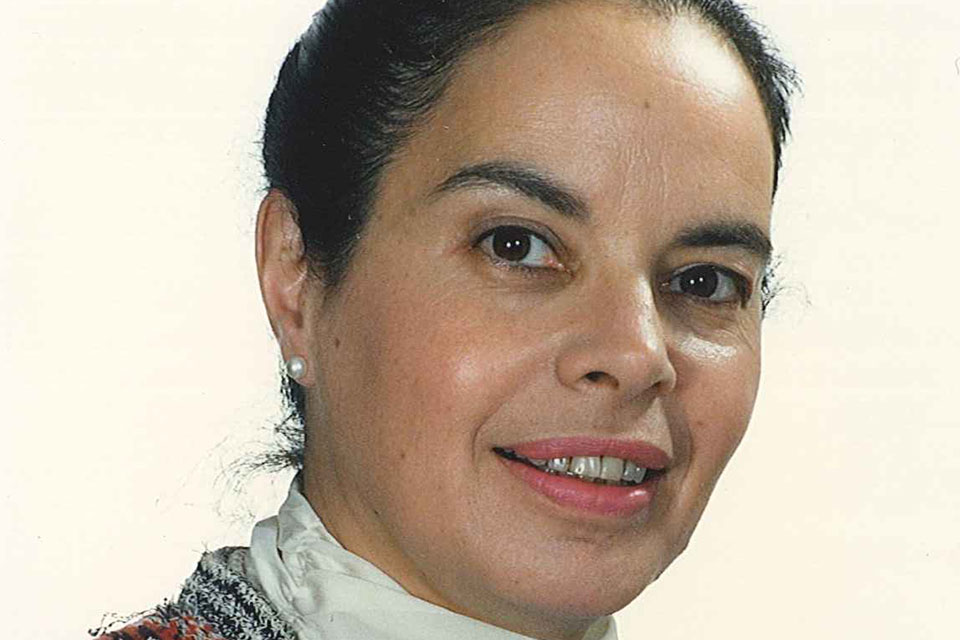 Marcia Chambers, a Senior Research Scholar at Yale Law School, died on July 13, 2018. Chambers received her MSL degree in 1981 from Yale Law School and was a writing tutor and mentor to students participating in the Law School’s Knight Fellowships in Law for Journalists program for many years. Chambers was a reporter for the Associated Press and The New York Times, a writer for Golf Digest, an adjunct professor of journalism at Columbia University, and a lecturer in journalism at the University of Southern California.

She turned her groundbreaking work in Golf Digest on discrimination into a book, The Unplayable Lie: The Untold Story of Women and Discrimination in Golf (1995).

In her recent journalism, she developed an online-only local news publication in conjunction with the New Haven Independent/Online Journalism Project, in addition to a podcast series on legal issues.

Chambers was the widow of Ford Foundation Professor Emeritus and Professorial Lecturer in Law Stanton Wheeler. She began the annual Stan Wheeler Jazz Concert, which featured jazz music performed by the Yale Jazz Band and the Reunion Jazz Ensemble after Professor Wheeler’s death. Last April marked the tenth anniversary of the concert at Yale Law School.

For more information on Marcia Chambers’ career and work, read obituaries in The New York Times, the New Haven Independent, and Golf Digest.