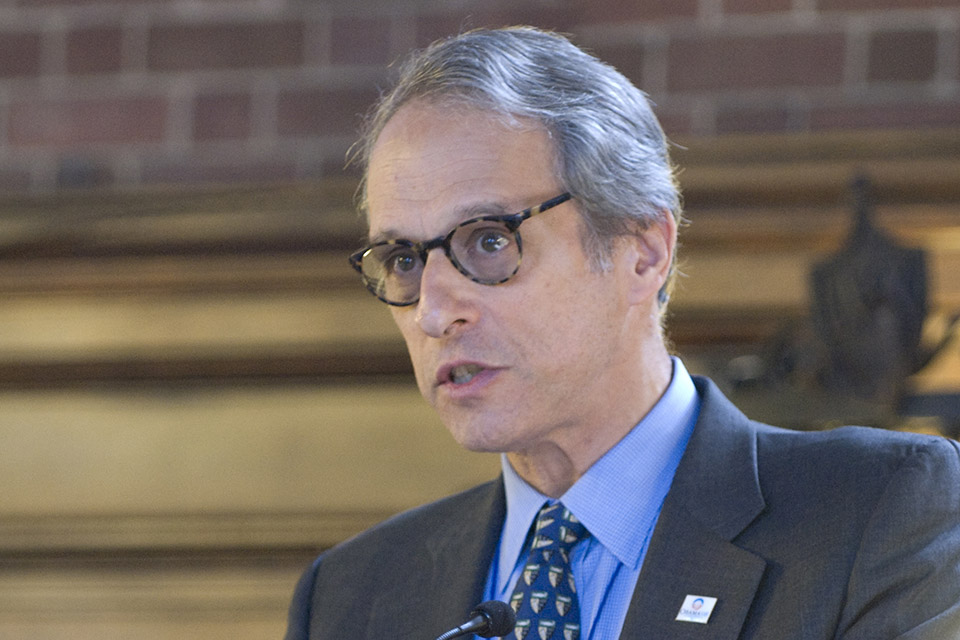 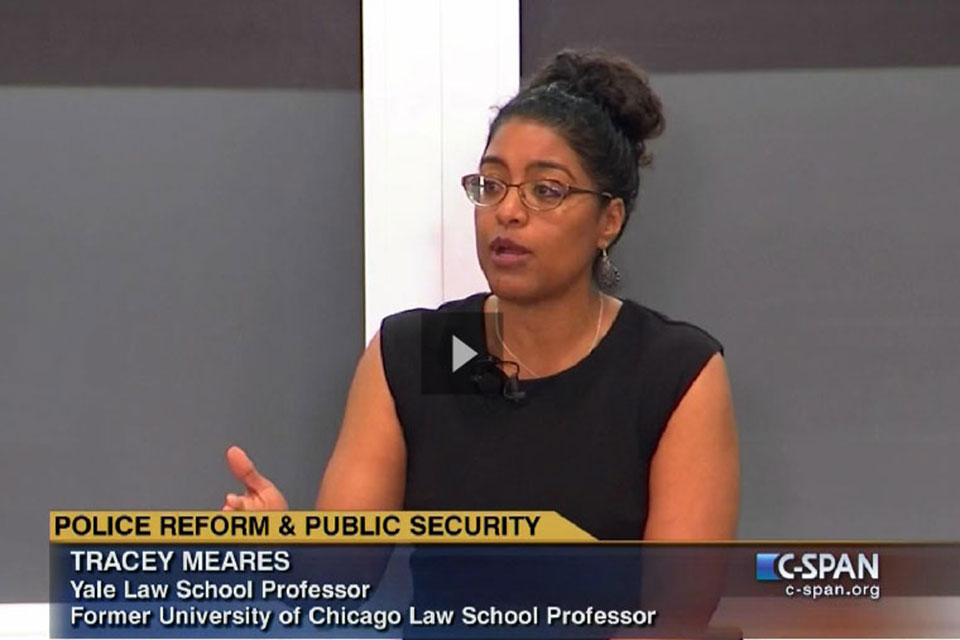 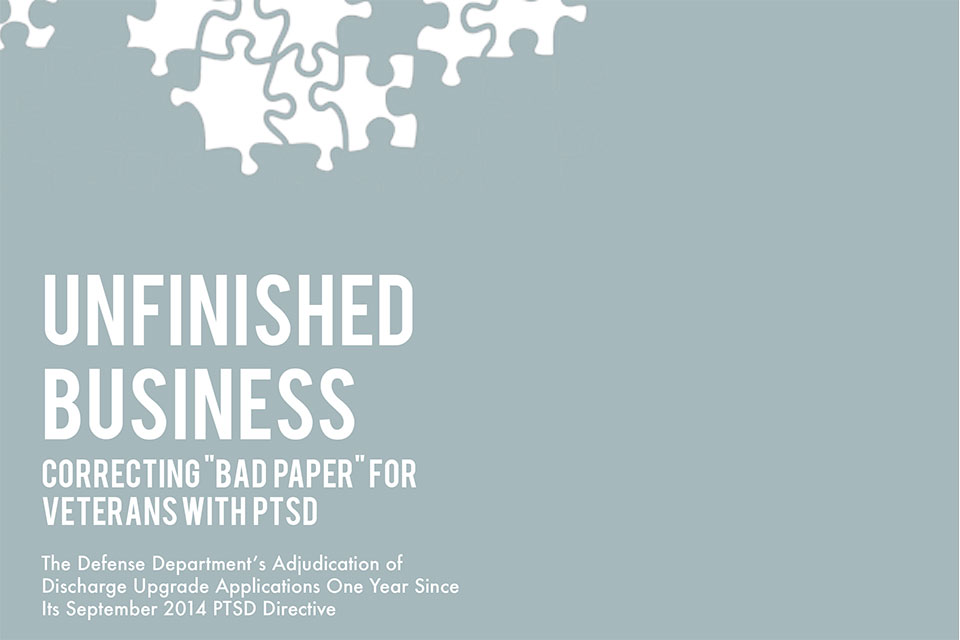 “ I will remember most about my time here the wonderful conversations and interactions with my peers and with my professors. This is a wonderful community, very welcoming, and an amazing place to have studied the law.”