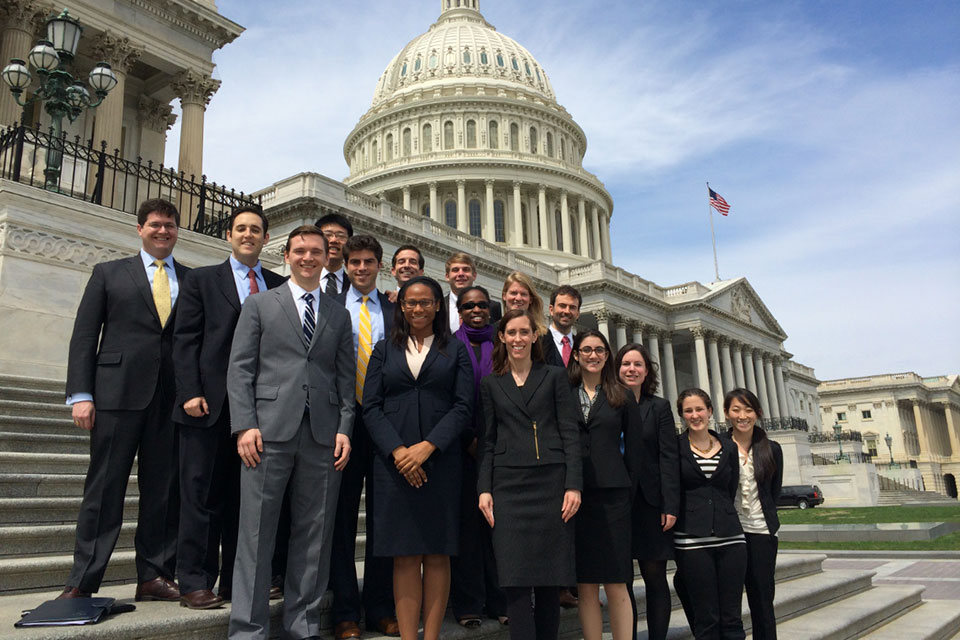 “ Between my colleagues and students, showing up for work means that I will have my premises challenged, my ideas tested, and my creativity spurred three times before I finish my morning coffee.”