Freedom of Expression in an Age of Surveillance 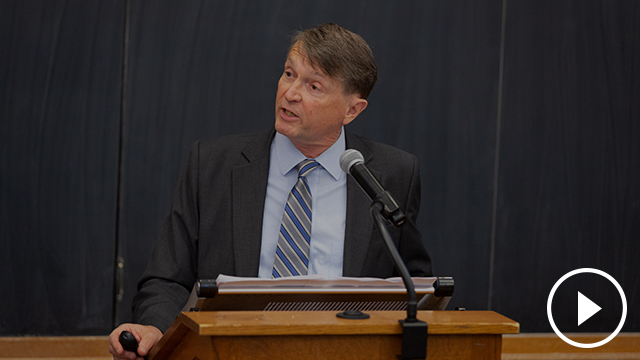 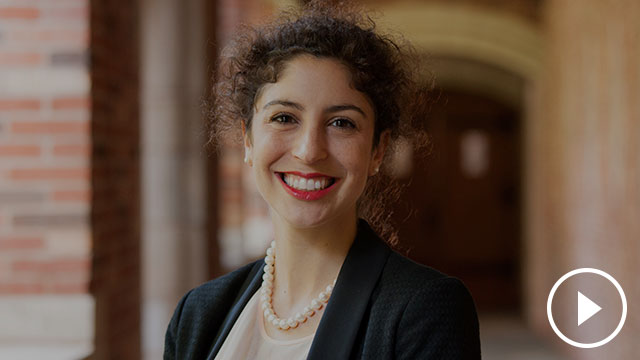 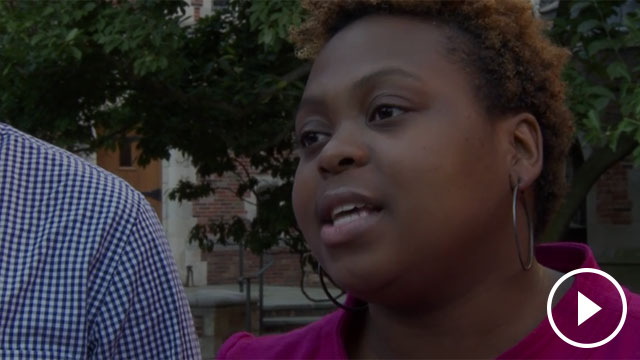