I came to law school after working for five years in business and finance. And so the decision to leave and become a lawyer was not an easy one or one I took lightly. And I thought really hard about the right place. And I visited a handful of schools before making my decision. I think Yale was one of the last schools I visited, and I was immediately struck by the dynamics in the classrooms.

I thought the students were so involved and passionate about whatever topic they were talking about and really able to string together both legal arguments and smart policy, which was one of the reasons why I wanted to go to law school, thinking about the relationship between what we do from a legal standpoint and also the right or good policy arguments for changing it.

One of my reservations about coming to Yale was that they don't talk very much about their corporate law program. But I was able to talk to Professor Roberta Romano during my visit to Yale Law School, and she explained to me the really cohesive and strong community that both lives within Yale Law School and also outside of Yale Law School in the professional world.

During this conversation, we were actually interrupted by two Yale Law alums who are powerhouses in the corporate world. And they were able to also talk to me about their experience here, and they really showed how strong the connection is between the law students and alumni, and how you will have all these wonderful opportunities to meet one on one with very important and inspirational lawyers.

I'm now a third year law student, which means I've been a member of the Black Law Student Association for three years. Last year I took on a bigger role. I was treasurer. So I kind of led our relationships with law firms, mostly in New York and DC, although we also had a couple from Boston and Chicago. And that was really great because it was an opportunity to connect our members with different law firms and kind of help them envision what a career path might look like for them. But mostly BLSA has just been an incredible community to be a part of here at Yale.

One of the reasons why I came to law school was because I was really interested in the relationship between the public sector, the private sector, and wealth building. And the Community Economic Development Clinic has been an absolutely fantastic way to think about these issues and get to know the community that I live in here and a lot of the wonderful and brilliant entrepreneurs here in New Haven. 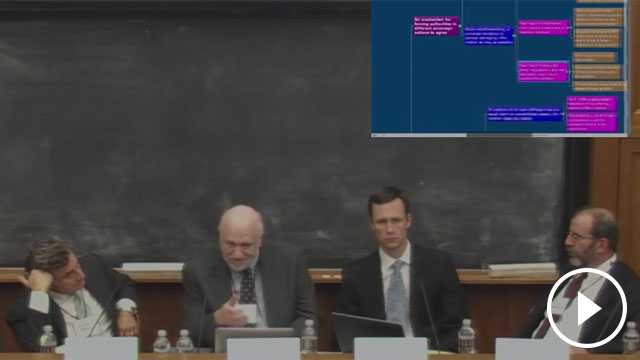 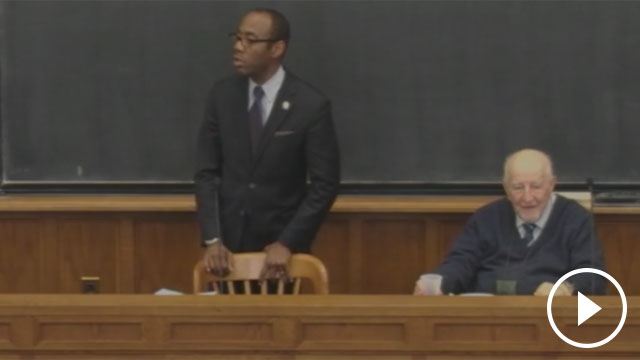 Cornell W. Brooks ’90 Speaks on Civil Rights in America, from Selma to Ferguson 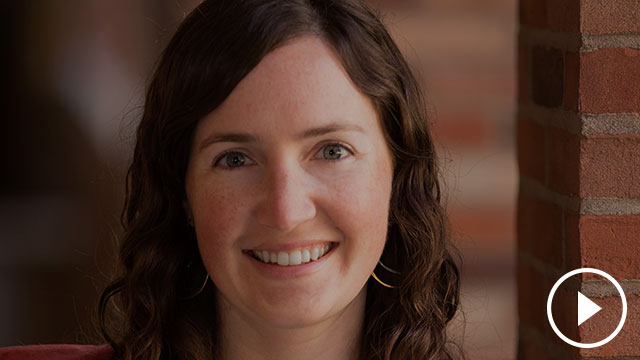