The Jerome N. Frank Legal Services Clinic at the Yale Law School held a press conference on Monday, November 2, 2015 at 9:30 A.M. to announce the results of a Freedom of Information Act (FOIA) lawsuit filed by Vietnam Veterans of America and the National Veterans Council for Legal Redress against the Department of Defense (DOD), Army, Navy, and Air Force.

In September 2014, then DOD Secretary Chuck Hagel issued comprehensive policy guidance directing the Boards for Correction of Military and Naval Records to give “liberal consideration” to petitions for changes in characterization of service for veterans who received less than honorable discharges and were subsequently diagnosed with PTSD. The FOIA lawsuit that followed sought to shed light on how these boards subsequently evaluated applications for discharge upgrades that were submitted by veterans with PTSD and bad paper. 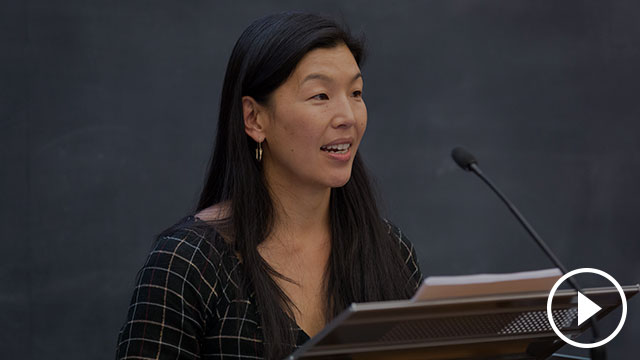 Ai-jen Poo: Care and the Future of Work 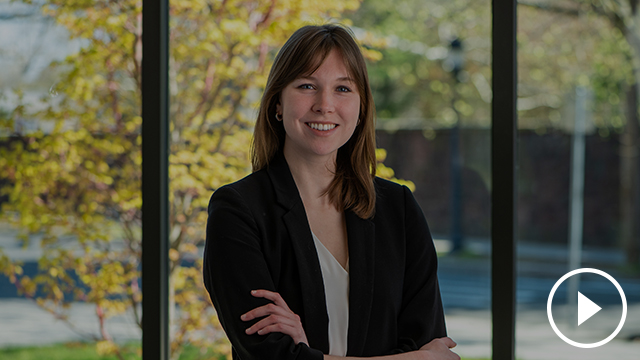 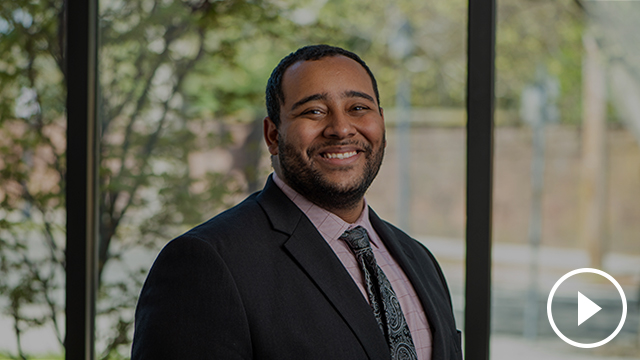