I decided to attend Yale Law School after speaking with some of my friends and professors at my university. I'm from the Northeast of Brazil. And I moved into Sao Paolo and did my master's there. And I was doing my PhD.

But since the beginning of my master's, I wanted to come back, to go abroad, to come to do LLM in the US. And they spoke very highly of Yale. Some of them had done their LLM here. Others knew people that came to Yale.

And they highly recommend the institution because of the community, the small number of the students that come and the easy way in which you can have access to the professors and also the institutional apparatus that surround us here and to support us.

I am a constitutional scholar. I'm mainly interested in matters of judicial behavior, on legitimacy of constitutional courts, on judicial ethics in authority building. So in the first term, I did a course in comparative con law. But I also did courses in political theory department, for example. I also did a course that goes through the varieties of scholarships in the US.

And I think it was very important to understand how problems of judicial behavior from the perspective that I have seen before are also related to on other kinds of issues. And it can be framed in very different perspectives.

I would say the best experience is the connection that I've built with my classmates and with others in the graduate program. I have made really, I think, really big friendships that I think will remain after the program. And we travel around US. We even travel, during the breaks, to other countries. I think, by far, that this kind of connection was the best experience.

A student perspective on getting an LLM at Yale Law School, constitutional law, and the graduate programs community. 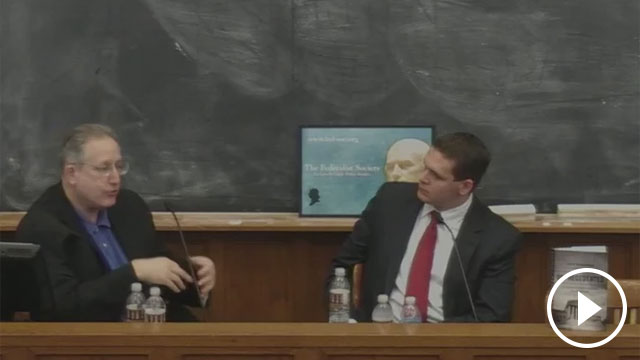 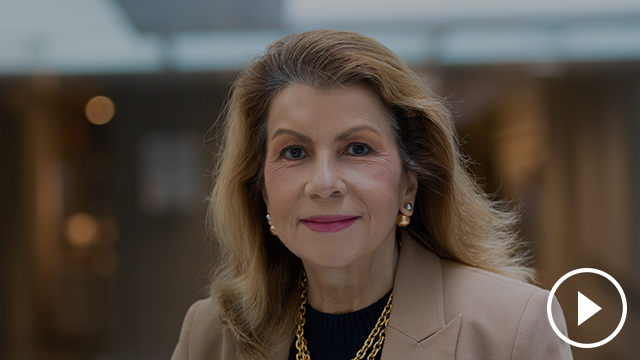 Carmen Reinhart: Central Banks and the Inflationary Aftermath of COVID-19 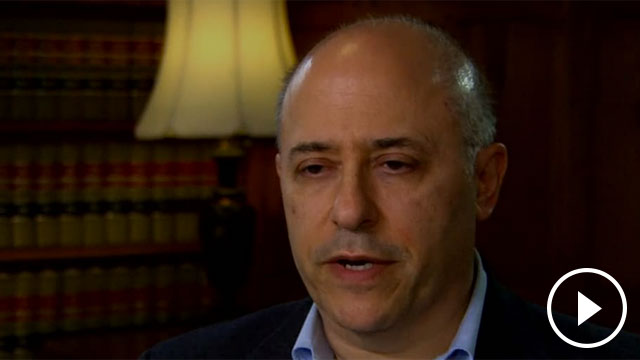