I'm in a clinic called the San Francisco Affirmative Litigation Project. And it's a one of a kind partnership between the city attorney of San Francisco and Yale Law School. And basically the clinic works to bring suits in the public interest on behalf of the people of the state of California.

The San Francisco Affirmative Litigation Project began 13 years ago when I was in Washington talking about the importance of state and local work. And another lawyer came to me and said, you know, the city of San Francisco is doing extraordinary affirmative litigation. It's doing the kind of work that the ACLU, or the NAACP, routinely does except it's being done by a city. Would your students like to be part of it?

The San Francisco Affirmative Litigation Project is a really amazing clinic because it engages with really important nationwide issues. But from a local level. I had done some local government work prior to law school. And I knew that I really liked the feeling of connecting with people one-on-one and engaging with issues at a minute level, as well as a national one.

Our cases are really rooted in San Francisco's duty to protect its residents. But often the outcomes of those cases can extend far beyond city limits.

There are populations that are dramatically underserved when it comes to legal representation, immigrants, indigent defendants, the poor populations. And those are the areas in which SFALP can really make a difference

One of the things that makes this job magic is the students. They're unbelievably smart, the best lawyers you can imagine. But they care so deeply. And what always amazes me is they're unfailingly modest about what they do.

It's really been exciting to be involved in the climate change case for the last year. We're just saying, you're producing fossil fuels. And we're all bearing the costs of this already, San Francisco, the taxpayers. And so we're just asking for them to apportion some of the costs to themselves.

A big case that I've been incredibly privileged to work on while I was a student in the clinic-- and this year as a fellow-- is San Francisco's lawsuit against President Trump's sanctuary city executive order, in which we were able to help secure a permanent nationwide injunction last November.

One of my favorite cases is actually from this year. It's the sanctuary city order. My students were here, holed up in our office in New Haven, Connecticut, working on a case that wasn't going to just protect sanctuary cities like California-- in California. But would protect New Haven itself and protect their own classmates. So it was a really wonderful moment. And the students did everything.

Dean Gerken often says that we get to work on cases here as students that most lawyers wouldn't dream of working on in their lifetime. And the sanctuary city suit. We've now got a suit with the city attorney's office against five of the biggest oil companies in the world, regarding climate change, the Prop 8 litigation, all of the consumer protection litigations that we bring. These are incredibly powerful, important suits in the public policy arena.

Dean Gerken, obviously, is a rock star. She's known for her work in federalism. And so being in classes with her and discussing these issues with her is really the opportunity of a lifetime.

Dean Gerken is a wonderful clinic supervisor. She herself is a brilliant lawyer and a really compassionate supervisor. One of the things that's so great about her involvement in this clinic is that she knows about teaching students.

We have students who are both in our clinic doing local government lawyering. But also looking at housing issues in Connecticut and the mortgage foreclosure crisis, or looking at environmental policy work. And just how crosscutting legal work is, really kind of comes together in law school. And I can't recommend enough that students engage in clinical learning while they're here.

Just these people are doing incredible work at such a young point in their career. And it really shows you that Yale clinics are really top notch for that reason.

The Yale model is to have students do the actual work of lawyering at an ambitious level for up to five semesters. 80% of our students do these clinics. 50% of them do more than one. So just imagine how practice ready those students are when they graduate. They are ready to take on the world.

A closer look at how students and faculty in SFALP secured a nationwide injunction in the sanctuary cities case as well as the broad scope of innovative consumer protection work the clinic handles each year. 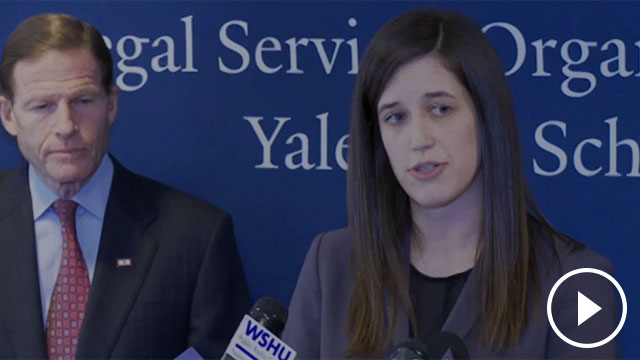 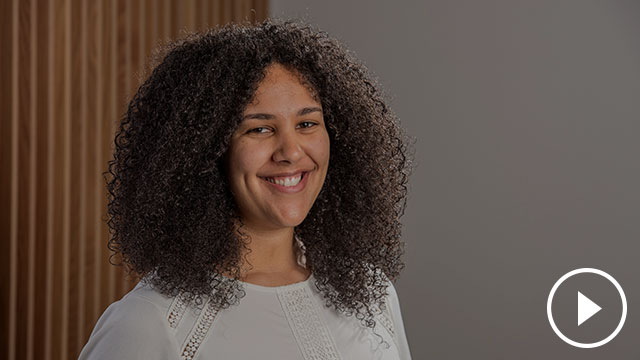 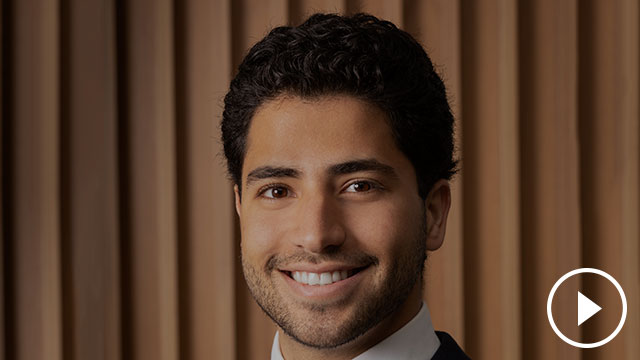