Nicholas R. Parrillo is William K. Townsend Professor of Law at Yale, with a secondary appointment as Professor of History. His research and teaching focus on administrative law and government bureaucracy and extend to legal history, remedies, and legislation. 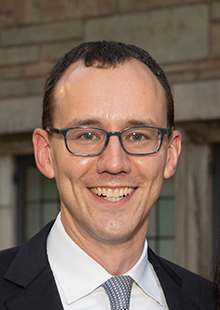 Nicholas R. Parrillo is William K. Townsend Professor of Law at Yale, with a secondary appointment as Professor of History. His research and teaching focus on administrative law and government bureaucracy and extend to legal history, remedies, and legislation. He is a recipient of the ABA’s award for the year’s best scholarship in administrative law and the Law and Society Association’s Hurst prize for the year’s best book in legal history. Parrillo’s articles since 2018 include a study in the Yale Law Journal finding new originalist evidence against a narrow constitutional understanding of administrative regulatory power; a study in the Harvard Law Review giving the first general assessment of how the judiciary handles the federal government's disobedience to court orders; and a study that provided the empirical basis for the U.S. Administrative Conference’s best practices on the federal government’s ubiquitous but controversial use of guidance documents and was the focal point for an online symposium on that controversy. Peer scholars at Jotwell, in selecting the “best new scholarship relevant to the law,” selected each of these three studies (one of them twice). Parrillo has testified before Congress, serves as a senior fellow of the U.S. Administrative Conference, and has been an invited speaker before the Second Circuit Judicial Conference, the law-and-science committee of the National Academy of Sciences, the U.S. Department of Justice’s summit on administrative procedure, and the Federalist Society’s national lawyers’ convention (showcase panel). He is a recipient of Yale Law School’s annual teaching award. 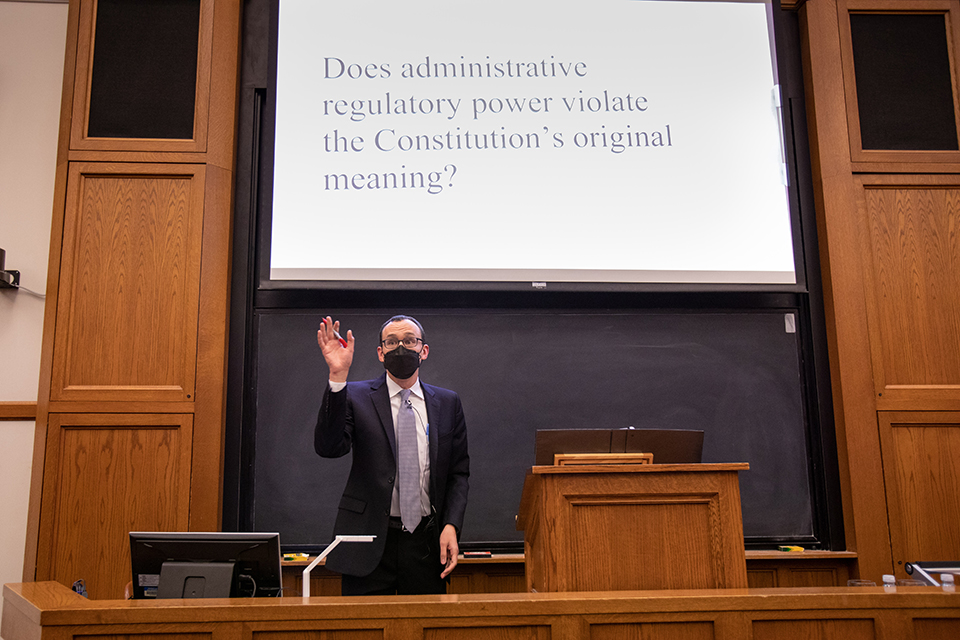 Nicholas R. Parrillo ’04 gave his first lecture as the William K. Townsend Professor of Law on whether administrative regulatory power is constitutional.

An Early History of Rulemaking Power

Scholarship by Professor of Law Nicholas R. Parrillo is mentioned in a Regulatory Review article about the Administrative Conference of the United States’ recommendation on interpretive rules.

New Trump Orders: Guidance Should Be A Shield, Not A Sword

What Do Trump's Orders Mean For Agency Guidance?

Professor Nicholas Parrillo ’04 testified before the U.S. House of Representatives Committee on Oversight and Government Reform on March 14, 2018. 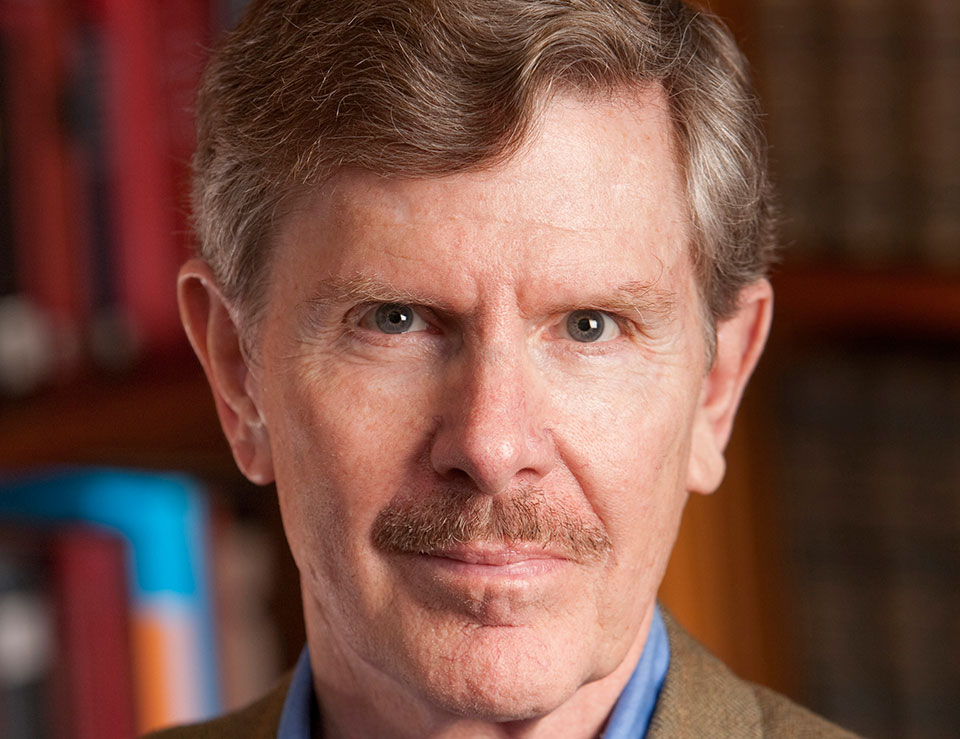 Yale Law School hosted “Administrative Law From the Inside Out: A Conference on Themes in the Work of Jerry Mashaw” on October 2 and 3, 2015.

Professor Nicholas R. Parrillo ’04 has received the Annual Scholarship Award from the ABA Section on Administrative Law for his book Against the Profit Motive: The Salary Revolution in American Government, 1780–1940.

The Law and Society Association has given the J. Willard Hurst Award, for the year’s best work in English on socio-legal history, to Professor Nicholas R. Parrillo’ 04 for his book Against the Profit Motive: The Salary Revolution in American Government, 1780–1940 (Yale University Press, 2013).

The first ever Yale Health Law and Policy Society Conference will take place on February 8, 2014 at Yale Law School. The conference will examine the implementation of the new Health Insurance Exchange Law.

Against the Profit Motive – A Book by Professor Nicholas R. Parrillo ’04

In new book, Against the Profit Motive: The Salary Revolution in American Government, 1780–1940, Professor Nicholas R. Parrillo ’04 shows how American law once authorized government officers to make money from their jobs on a profit-seeking basis in a way that would surprise many observers today.

“A Critical Assessment of the Originalist Case Against Administrative Regulatory Power: New Evidence from the Federal Tax on Private Real Estate in the 1790s,” Yale Law Journal 130 (2021): 1288-1455.

“Towards an Administrative Law of Central Banking,” Yale Journal on Regulation 38 (2021): 1-89 (with Peter Conti-Brown and Yair Listokin).

“Should the Public Get to Participate Before Federal Agencies Issue Guidance? An Empirical Study,” Administrative Law Review 71: 57-125 (2019).

“Federal Agency Guidance and the Power to Bind: An Empirical Study of Agencies and Industries,” Yale Journal on Regulation 36 (2019): 165-271.

“The De-Privatization of American Warfare: How the U.S. Government Used, Regulated, and Ultimately Abandoned Privateering in the Nineteenth Century,” Yale Journal of Law and the Humanities 19 (2007): 1-96.

“‘The Government at the Mercy of Its Contractors’: How the New Deal Lawyers Reshaped the Common Law to Challenge the Defense Industry in World War II,” Hastings Law Journal 57 (2005): 93-197.

Administrative Law from the Inside Out: Essays on Themes in the Work of Jerry Mashaw, ed. Nicholas R. Parrillo (Cambridge, UK: Cambridge University Press, 2017).

Written Testimony Before the United States House of Representatives Committee on Oversight and Government Reform, “Shining Light on the Federal Regulatory Process,” March 14, 2018 (Video of hearing: Parrillo opening statement at 36:45.)

Margaret Kwoka’s Saving the Freedom of Information Act as a Model for the Empirical Study of Administrative Law, Notice & Comment Blog, Feb. 1, 2022

A Brief Response to Philip Hamburger on Nondelegation, Original Meaning, and the Direct Tax of 1798, Notice & Comment Blog, Jan. 20, 2022

“Towards an Administrative Law of Central Banking,” Oxford Business Law Blog, May 17, 2021 (with Peter Conti-Brown and Yair Listokin)

“The Contempt Finding and Sanctions Against Secretary DeVos and the Department of Education,” Notice & Comment Blog, Oct. 30, 2019

“The Banishment of the Profit Motive from American Government—and Its Return?” Balkinization, June 12, 2014.